Breaking
Expanding Your Business Into Spain: What You Need...
Essentials For Your Office Coming Out Of COVID-19
What Can Marketers Learn From Digital Cults?
Why NASA’s James Webb Space Telescope Will Never...
Increasing HR Effectivity and Efficiency through Software Solutions
The Difference Between Building A Startup In Bull...
Fluor Corp Ranked Among Today’s Top Shorts
Common Pitfalls to Look Out for When Buying...
Will the Olympics go ahead this year?
Pack Up the Big Top: Insights from MozCon...
Best WordPress Themes for Blogs
Get Ready To Rip And Tear, As The...
As Economy Recovers, Loan Approval Rates Increase For...
Lessons Learned—Avoiding The Fundraising Errors That Can Sink...
Top Tips to Help You Effectively Manage Your...
Malaysia’s Carsome, Tycoon Patrick Grove’s Catcha Group To...
Home Finance U.S. Sanctions On Russia’s Nord Stream 2 May Be Half-Hearted
Finance 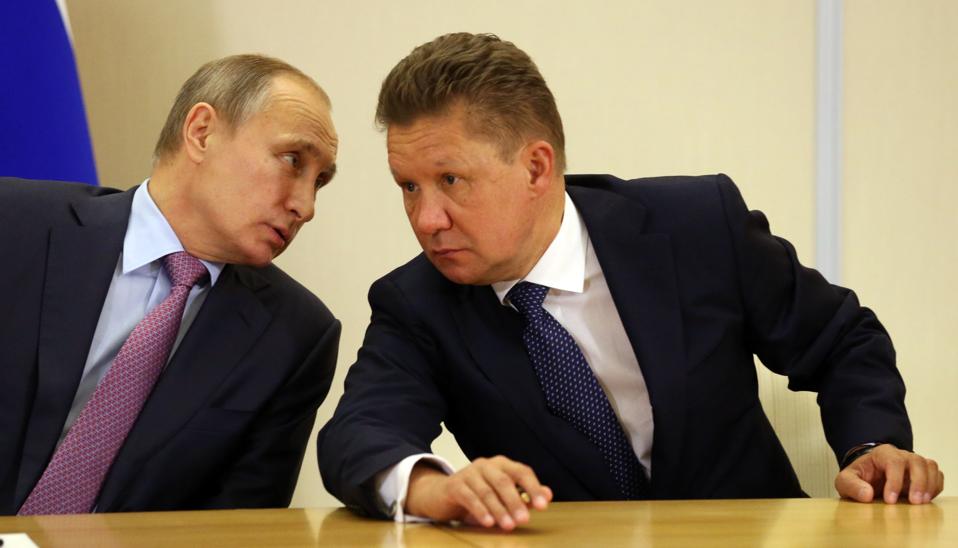 Last week’s announcement from the White House of a cease and desist order for the foreign firms building the Russia-to-Germany natural gas line may come about a year too late.

Nord Stream 2 was always seen as a slap in the face to Ukraine, once a main route into Europe for Gazprom’s natural gas from Russia. But Russia and Ukraine have since gone their separate ways, pulled closer into Europe and the U.S.’s orbit by both Washington and Brussels, and now Russia has opted to look for alternatives.

Washington and Brussels say that is akin to blackmailing Ukraine, which relies on Russian gas transit fees for a significant part of that government’s budget.

So it goes without saying that the Nord Stream 2 pipeline, a sister pipeline to the already existing Nord Stream 1 that connects Russian gas to Germany via the Baltic Sea, was always in Washington’s cross hairs since it was conceived in 2014.

The pipeline appeared in the August 2017 sanctions bill, reluctantly signed by President Trump simply because it was veto-proof.

The problem with sanctioning Nord Stream 2 is two fold.

First, the order to “immediately cease construction-related activity” in a “good-faith wind-down,” as indicated by the Office of Foreign Assets Control of the Treasury comes at a time when the companies laying the pipe and hooking it up to storage units in Germany were already winding down. 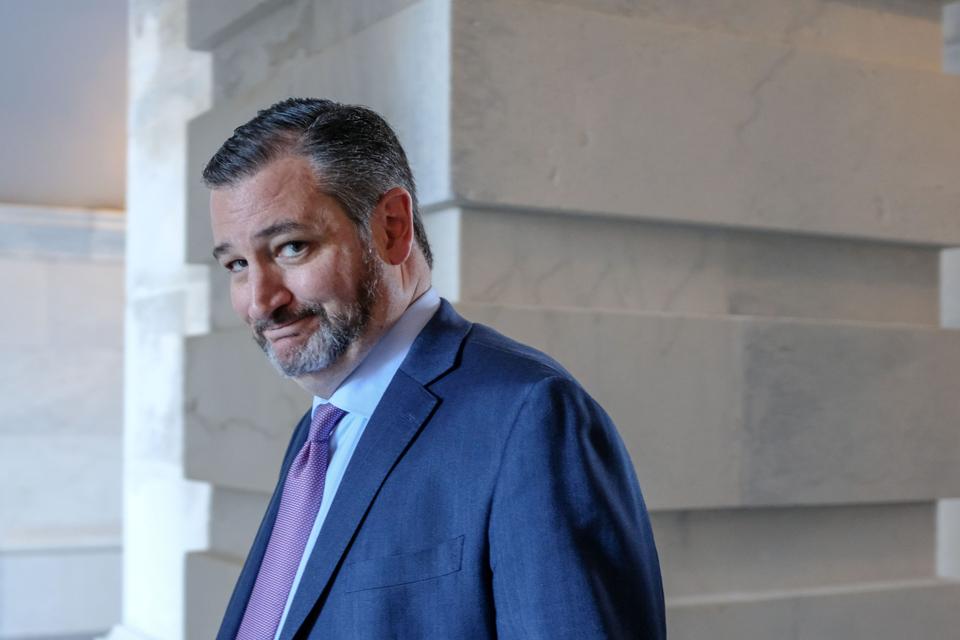 The order also includes companies that have knowingly sold, leased, or provided vessels that are engaged in pipe laying at depths of 100 feet or more below sea level for the construction of pipeline. Parties that do not comply will face sanctions under the Protecting Europe’s Energy Security Act of 2019, a sanctions law ironically written by oil and gas rich Texas Senator Ted Cruz and not from anywhere in Europe.

The European companies involved in Gazprom are a laundry list of well-known entities that are not going to be bullied by anti-Russia geopolitics stemming from the U.S. Washington knows it. That is why sanctions are not against the investor/owners in Nord Stream 2, but is against the civil engineering firms laying the pipe and contracting the boats to complete the job.

Companies from Finland, Sweden and Denmark, which are not part of Nord Stream 2 consortium, are building the pipeline. Most of these companies are not household names.

Allseas also operates pipelaying ships for Nord Stream under contract by the consortium. Those are the types of companies facing sanctions. 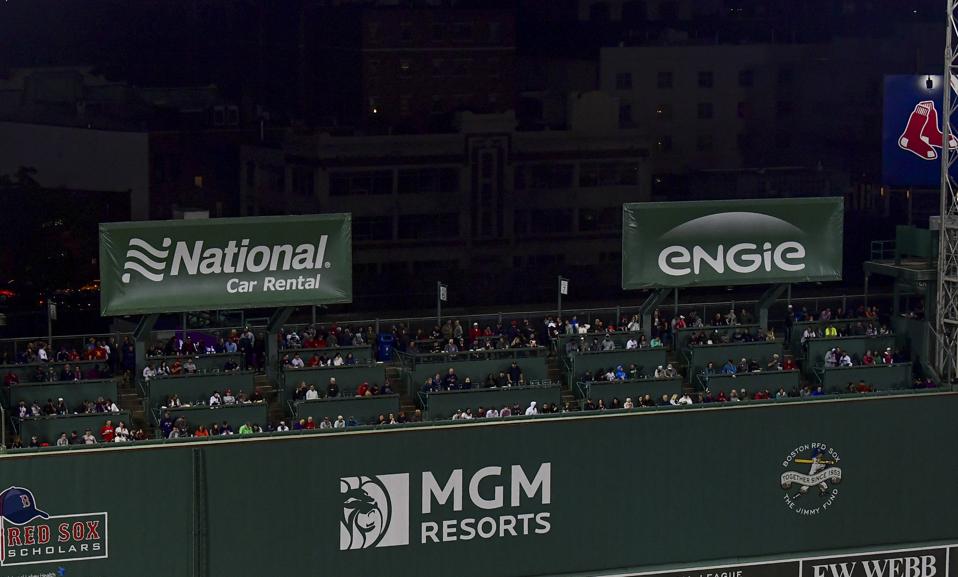 The company logo of French energy firm Engie hangs at Fenway Park in Boston. Engie is a partner in … [+] Nord Stream 1 and 2. (Photo by Billie Weiss/Boston Red Sox/Getty Images)

Gazprom’s partners: Royal Dutch Shell, owners of Shell Oil, and Engie, whose name appears on the Green Monster at Fenway Park, home of the Boston Red Sox, are not under threat of sanctions. Nor are they worried about the pipeline making Europe overly dependent on Russian natural gas.

Russian natural gas accounts for nearly a third of all foreign supplies of fuel source in Europe. It is the biggest player in the EU, so in that respect the EU is already heavily dependent on Russia, though not entirely.

Russian gas is the far and away the cheapest source of baseload energy for Europe. It is cheaper than liquefied natural gas, of which the U.S. exports and Russia also produces.

Europe is moving to a more carbon-neutral energy policy anyway. Germany, in particular, is using more wind and solar in its power grid. The two combined have more installed capacity available to Germany’s economy than natural gas, by a factor of two.

Eventually wind and solar will be a larger source of energy for Europe.

Russia is not forcing Shell to buy its gas. Shell is also a big investor in solar power and is a 50% owner in offshore wind farms Atlantic Shores in New Jersey and the Mayflower Consortium in Massachusetts.

Wind and solar power is not enough to keep the lights on yet, so natural gas will be the base both here and in Europe, where the Russian’s play a key role.

Europe can diversify its source of gas. It can also buy Russian gas from Ukraine, which does not change the diversification argument. If Ukraine is put back on line as a bigger player, which it is set to become next year, should Washington warn Europeans not to buy it because it’s an energy security risk? Unlikely. Ukraine would not be pleased.

Moreover, it seems only logical that European oil and gas importers would want to diversify out of fear their governments could impose tariffs or other non-tariff barriers against Russia. 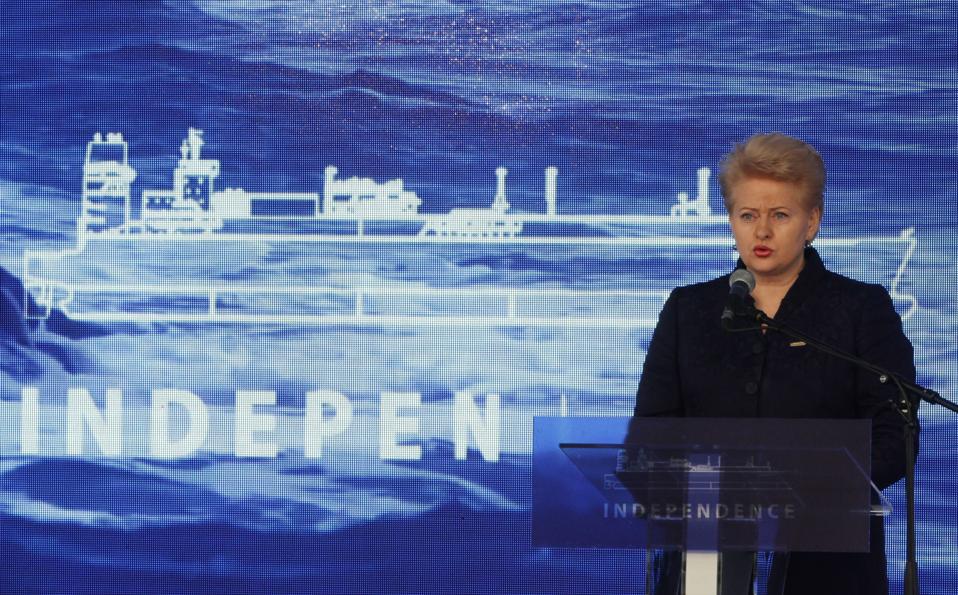 These sanctions are too little, too late. Even the Russia haters will hate this. As will Germany and France, whose president has expressed his growing impatience for the new cold war with Russia. French companies from BNP Paribas to Total SA and now Engie have just about had it with Washington sanctions, and the threat of more of them.

On Friday, Russia’s Energy Minister Alexander Novak said in an interview with the Russia 24 news channel that Russian companies could finish the work in the last few weeks in order to protect Europeans from sanctions.

The U.S. State Department said yesterday that it will follow the letter of the law of the new National Defense Authorization Act signed by Trump on December 20.  The Act gives Secretary of State Mike Pompeo up to 60 days to issue a report to Congress to identify companies violating the act under its updated section 7503(d) on European energy security. But by then, the pipeline will already be complete.

They are winding down. The project is nearly done.

“Any company involved in Nord Stream 2 needs to look carefully at what that means for their operations,” the State Department published in their Fact Sheet dated December 27, making it clear that Washington’s intention “is to stop construction of Nord Stream 2.”

The correct tense in that above sentence should be “was to stop”, because that thing is pretty much built and ready to be loaded with Russian gas.