Breaking
‘Remnant: From The Ashes’ Is Cheaper Than Ever...
Top Stocks To Buy Today As Markets Rise...
How To Sell Artisanal Ice Cream In The...
Making America’s Trumps Pay Their Fair Share
Fortnite Season 4, Week 9 Challenges Revealed And...
Yesterday You Were Just A Business; Today You...
Should Your Company Help Get Out The Vote?...
Hyperautomation And What It Means For Your Business
The Role Of The Indie Agency In Our...
Parker-Hannifin Crosses Pre-Covid Peak But Investors Set To...
6 Reasons Your Cold Messaging Efforts Fail And...
4 Analytics Categories To Track To Improve Your...
Predictions 2021: Cloud Computing Powers Pandemic Recovery
This Is Why You Need A Strategy In...
Economic Research Exposes Significant Flaws In DOL H-1B...
How Breast Cancer Turned This Entrepreneur Into A...
Home Business U.S. Tech Stocks Are Now Worth More Than $9 Trillion, Eclipsing The Entire European Stock Market
BusinessSocial Media 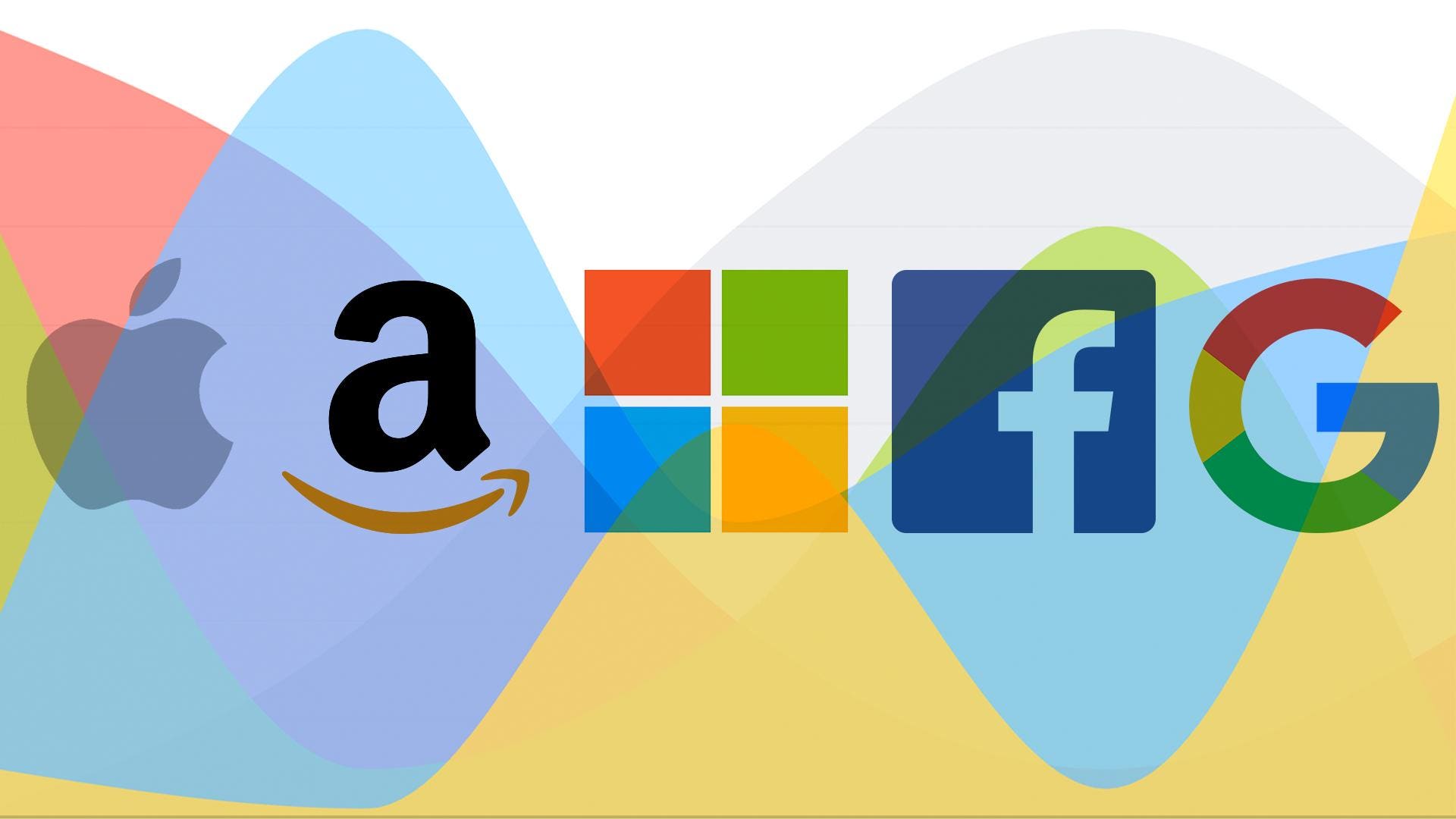 U.S. tech stocks have been pushing the stock market to record highs, and now the sector has now become more valuable than the entire European stock market for the first time in history, according to the latest research from Bank of America.

The bank said in a note that the total market capitalization of U.S. tech stocks reached $9.1 trillion, eclipsing that of the entire European market—including the UK and Switzerland, which is now valued at $8.9 trillion.

In 2007, by comparison, the European market was four times the size of the U.S. tech sector, the firm said.

The news comes as no surprise as big tech names continue to play a large role in leading the market to new record highs: The S&P 500 has rebounded over 55% from its low point in March.

But the growth has also led to rising concerns about the U.S. stock market becoming increasingly concentrated in a handful of megacap tech stocks.

The five biggest companies—Apple, Microsoft, Amazon, Google-parent Alphabet and Facebook—account for 23.8% of the S&P 500, according to Howard Silverblatt, senior index analyst at S&P Dow Jones Indices.

Apple has surged over 1,200% in the last decade and became the first U.S. company to surpass a market valuation of $2 trillion, while Amazon shares have risen by a whopping 2,700% over that period.

“Technology has been the largest sector in the U.S. and in the world, and it has grown significantly year-to-date,” says Silverblatt. “Given that the U.S. market accounts for 56% of the global market, this is not a very surprising statistic,” he says.

Tech stocks have outperformed the broader market for much of 2020. While the S&P 500 is up by just over 7% so far this year, Alphabet has risen 19%, Facebook and Microsoft by around 40%, Apple by 66% and Amazon by 79%. Many investors have viewed these big tech names as a safe haven, and they expect steady profits and revenue from online businesses despite uncertainty over the coronavirus pandemic, which has wreaked havoc on much of the rest of the market.

Apple has the largest concentration of any major tech company in the S&P 500, making up around 7.1% of the index, according to S&P data. Microsoft is second, with just under a 6% weight. Amazon makes up nearly 5% of the index, while Alphabet and Facebook account for around 3.4% and 2.5%, respectively.

How to Choose The Right SEO Agency