Breaking
Florida Supreme Court Tells The American Bar Association...
How to Write Perfect Paid Social Media Marketing...
How To Boost Productivity In Your Small IT...
How Restaurants Can Design a More Sustainable Food...
Expenses That Small Business Owners Need to Be...
How You Can Make Saying Goodbye To The...
Biden To Meet Royal Family At Cornwall’s Eden...
It’s Going To Be Emotional — Going International...
Peer Mentoring For Students: STEM & Buds
7 PR Trends in 2021: The Story So...
Google Plans Radical New Google Pixel Smartphone Upgrade
Where Did COVID Come From?
Ride To Growth With A Business Vehicle
C3.ai’s Tom Siebel: How To Scale AI
Moz Acquired by iContact Marketing Corp
10 Examples of Brands Using TikTok Stitch and...
Home Finance UAE Needs To Make “Major” Reforms To Tackle Money Laundering, Says Global Watchdog
Finance

In its latest assessment of the country, published today, the Paris-based organisation says the UAE has made “significant improvements” to its AML and countering the financing of terrorism (CFT) system in recent years and that “in many respects, the elements of an effective AML/CFT system are in place”.

It says that, in terms of technical compliance, the legal framework has been significantly enhanced and there is now a comprehensive system in place in a number of areas. However, having the right laws is only one part of what is needed. The main component of the FATF mutual evaluation report deals with the effectiveness of the systems the UAE has developed and, in that regard, the country is often found wanting. 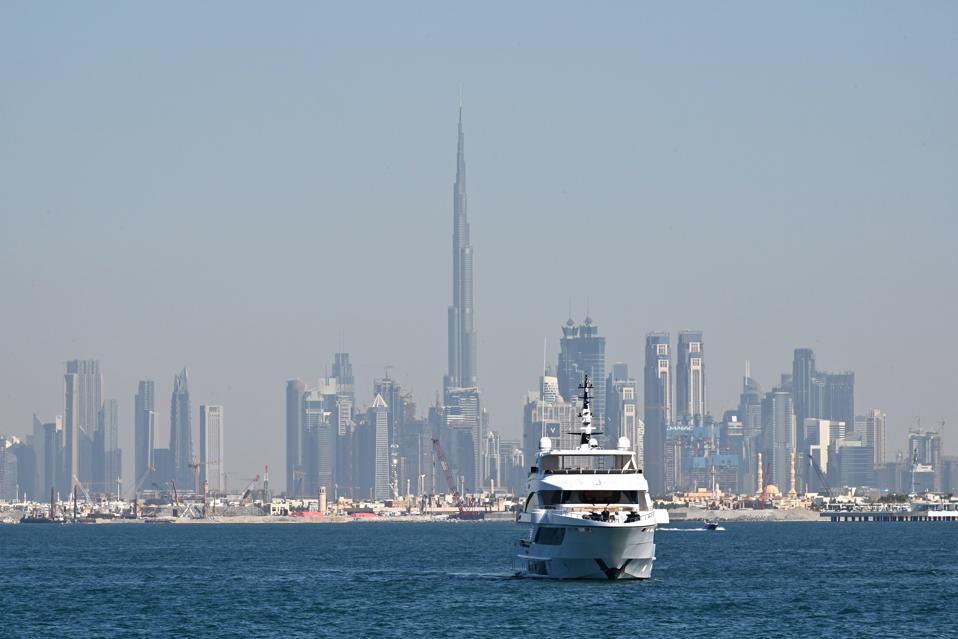 The areas where it scored a low level of effectiveness include international cooperation, access to beneficial ownership information, the investigation and prosecution of money laundering offences, and the prevention of raising funds for the proliferation of weapons of mass destruction.

“Fundamental and major improvements are needed across the UAE in order to demonstrate that the system cannot be used for [money laundering / terrorist financing] and the financing of proliferation of weapons of mass destruction,” the report says.

FATF also says the UAE’s own assessments of the risks it faces “provide only a basic description of the complex [money laundering] issues facing the jurisdiction”.

The report points out that the fragmented structure of the UAE’s economy – the seven emirates that make up the country between them operate two financial free zones, 29 commercial free zones and 39 company registries – leaves it vulnerable to regulatory arbitrage and it adds that the risk of criminals being able to conceal beneficial ownership remains high.

There are some other factors which make the UAE vulnerable. As the report points out, there is a large and open financial sector, large volumes of remittances pass in and out of the country, the use of cash in transactions is high and there are very active markets for trading gold, precious metals and stones. The country is also close to a number of war-torn and unstable states, which adds another area of risk.

The track record of the UAE authorities in clamping down on suspicious activity is also mixed. FATF says that, although there have been “significant efforts” by some authorities in the UAE to provide informal international cooperation, it is not clear the system for formal cooperation is working particularly well. “It could not be demonstrated that the UAE is routinely and consistently requesting and providing international cooperation so as to make it an unattractive location in which criminals could operate,” said the report.

The number of cases that are pursued by local police and prosecutors also raises some questions. From 2013-2018, there were 282 money laundering cases identified by the law enforcement authorities in the UAE, which led to 50 prosecutions and 33 convictions. Many of these dealt with forgery and fraud, but FATF says there was a “noticeable absence” of investigations and prosecutions in areas such as drug trafficking, and crimes in higher-risk sectors such as the trade in precious metals or stones. It also noted the low number of money laundering prosecutions in Dubai – just 17 over a five-year period – and said this was “particularly concerning considering its recognised risk profile.”

The UAE authorities are likely to react with dismay to these findings, which echo previous criticisms of the country. Transparency International, for example, has previously labelled Dubai “an active global hub for money laundering … where the corrupt and other criminals can go to buy luxurious property with no restrictions.”

In a report from the U.S. State Department published in March this year, the UAE was the only Gulf Cooperation Council state included among a list of 82 “major money laundering jurisdictions”. The report made a number of similar points to the FATF paper, noting that “illicit actors may take advantage of the open business environment, multitude of global banks, exchange houses, and global transportation links to engage in unlawful financial activity.” It also noted that the “overlapping and distinct jurisdictional regimes” in the country’s federal system “create exposure to regulatory arbitrage.”

The UAE government has been keen to highlight the steps it has taken in recent years to tackle money laundering and terrorism financing. Among the recent efforts, in July last year the UAE spoke at the United Nations Security Council about the legal reforms it was making to tackle these issues. In December, Abu Dhabi hosted a conference on the UN Convention against Corruption – an event not without controversy.

The reports from FATF and the State Department suggest far more is still needed.