Breaking
Bitcoin And Blockchain Are The ‘Future’ Of Twitter,...
COVID-19 Pandemic Has Birds Changing Their Tune
Beat Zoom Fatigue With These 6 Tips
How To Sustain (Or Sabotage) A Customer Service/Experience...
How, When And Where You Can See A...
New $2.2 Trillion Stimulus Bill Proposed—$1,200 Stimulus Checks,...
Why Do We Do What We Do? Manipulating...
California Brand Goes All-American As Amazon Bans Foreign...
The 3 Best Analytics Companies of 2020
Senator Cory Booker: Supporting Small, Minority-Owned Businesses Will...
Trump’s Taxes Are Finally Leaked—What’s Next?
Washington Heats Up Ahead Of First Presidential Debate:...
Systemic Racism Leads To Disparities In Nursing Home...
The New Regular: Prepare For Conflicts Of Customer...
Web VR.0 – Have VR Websites (Finally) Arrived?...
This Next Evolution Of E-Commerce Did $18 Billion...
Home Finance Uber Blames ‘Operational Error’ After Users Complain Of Canceled Access And Lost UberCash Balances
Finance 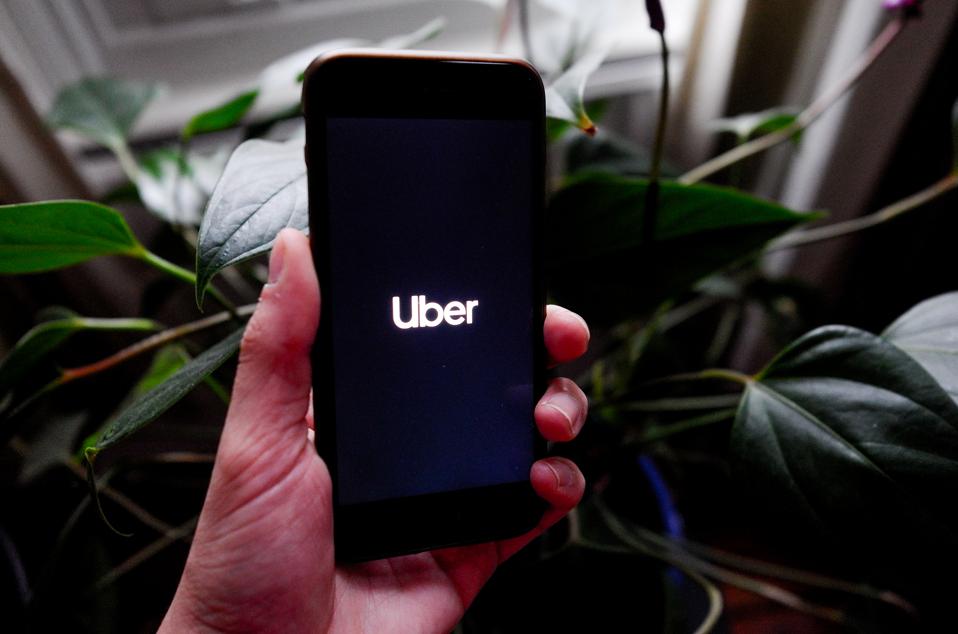 All users Forbes spoke with expressed frustration about the lack of communication from Uber.

Topline: A number of Uber users took to social media Tuesday complaining of account deactivations and lost UberCash balances, which the San Francisco-based ride hailing company said was caused by an “operational error” impacting a small percentage of users.

Crucial quote: “I understand mistakes happen, but the communication from Uber has just been embarrassing for a company as big as they are,” said Ruggiero.

Key background: Customer service issues at Uber have been reported multiple times over recent years. In 2015, Quartz reported on the outsourcing of customer service abroad to the Philippines, among other countries, with U.S.-based Uber agents criticizing the quality of work from their overseas counterparts. And in 2016, Buzzfeed News reported that the global expansion of Uber’s customer service team caused internal issues from a lack of training and assistance from the company. In 2019, the Washington Post found that Uber has a special investigative unit of 80 workers in Phoenix, Arizona, that works on the worst customer service issues, like sexual assault. The team’s purpose is to protect Uber first, and then the customer, according to the Post, which Uber denied.