Breaking
How To Get Your Startup Business Off The...
How To Create A COVID Safe Construction Site
How to Make a Good First Impression at...
Plan To Buy An Electric Car? Is A...
Covid-19 Death Toll In U.S. Passes 200,000
Apple iOS 14 Has 25 Great Secret Features
5 Decisions That Will Increase Your Chances Of...
Coronavirus Is Shaping Up To Be Very Bad...
TikTok: Why Is Everyone In A Tizzy?
Is It Time For A Bank For Women?
As Israel Locks Down, Its Health Tech Sector...
California Increases Homestead Exemption In New Legislation
Buying The Bulge Is Dangerous
5 Strange Things Happening Right Now In The...
The Best Blogging Platforms (In-Depth Review)
How Will The Coronavirus Impact Your Finances?
How Xbox Series X Will Attempt To Avoid...
Virgin Orbit Seeking Over $100 Million As ‘Jaw...
How To Develop The Confidence To Launch A...
Home Technology Ubisoft Needs To Discuss Harassment During Tonight’s Ubisoft Forward Event
Technology 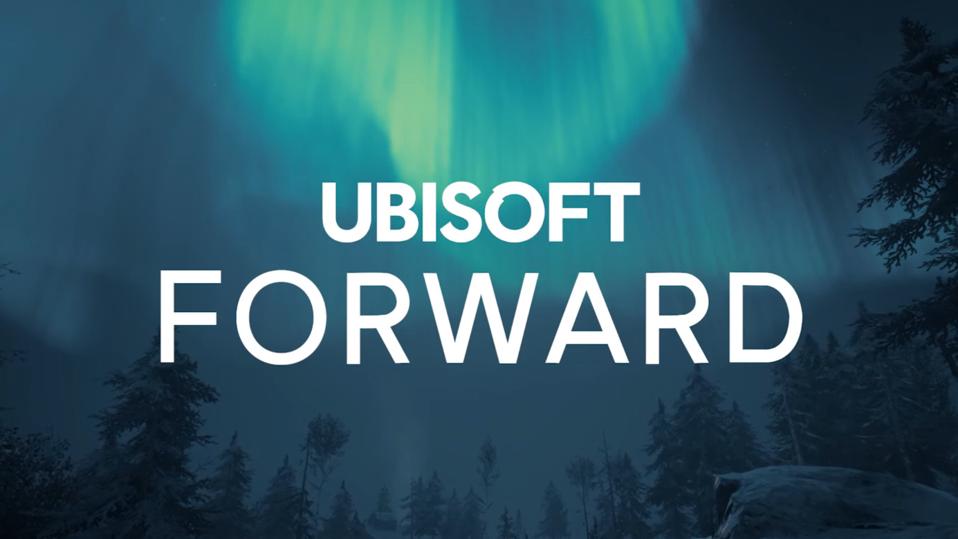 Usually, Ubisoft is by far my favourite part of E3. With colourful displays, engaging hosts, and usually a reveal or two I’m excited by, it’s the thing I look forward to the most in the gaming calendar. I don’t really watch any other part of E3 live, but I always make sure to tune in and see what Ubisoft is cooking up.

Of course, this year E3 has been cancelled due to the ongoing COVID-19 pandemic, but Ubisoft is still providing us with a show in the form of Ubisoft Forward; a pre-recorded showcase of reveals and updates that will set out the publisher’s plans for the next year or so.

Except… I’m really struggling to be as excited for it as I usually am. And it’s entirely Ubisoft’s fault.

Ubisoft has recently been embroiled in a wave of allegations of assault, sexual abuse, harassment and toxic workplaces aimed at employees on all levels of the hierarchy. Just yesterday, we saw three different executives resign due to this, including the single most powerful person at Ubisoft behind CEO Yves Guillemot, Serge Hascoëts.

While it would be easy for Ubisoft to just ignore these allegations and ‘focus on the games’ in tonight’s event, doing so would undermine the work put in so far to oust abuse across all of its studios. How could it possibly give its usual E3-style presence of Ubisoft being one big, colourful, diverse party, when we now know how rampant and systemic abuse appears to be behind the scenes? Why should we get excited about Far Cry 6 or Rainbow Six Quarantine when we know about the working environment the people making them are subjected to?

Not only would it be morally wrong for Ubisoft to brush it under the rug, it would be inconsistent with how it was treated its showcases in the past. E3 2016 was a huge example of how Ubisoft will adjust its showcases to address recent events. 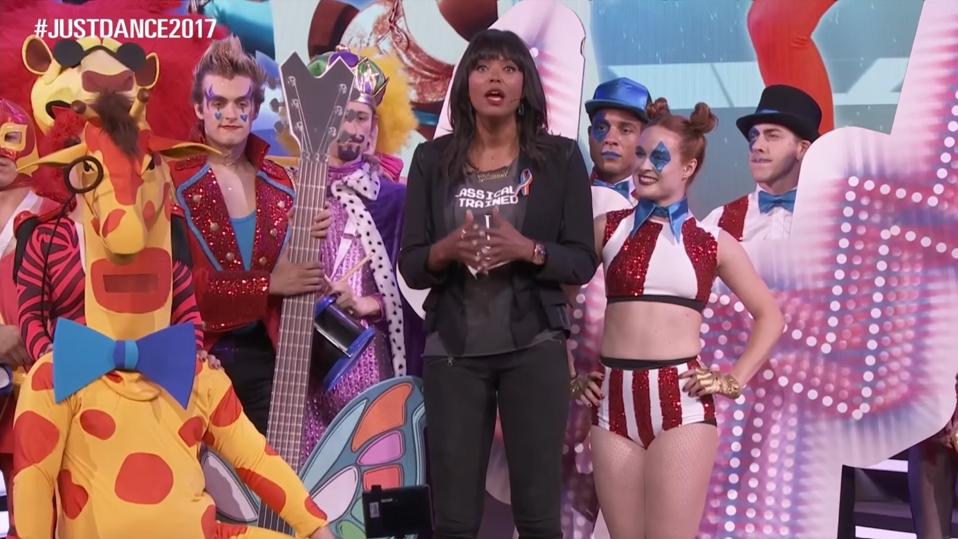 The conference took place on June 13, 2016, the day after 49 people were killed in the Pulse Nightclub, a gay club, in Orlando, Florida. In response, everybody on-stage at Ubisoft wore rainbow ribbons, and a moment was taken at the very beginning for host Aisha Tyler to offer Ubisoft’s condolences to the victims. The wording used by Tyler was particularly interesting, saying the show would “take a moment to do something that’s going to feel a little incongruous and potentially even uncomfortable for some of you. There’s no smooth or easy way to do this, but we all felt really strongly when we were rehearsing today that we needed to say this”.

The second moment came near the end of the show, when Yves Guillemot took to the stage. At the time of the show, Ubisoft was fending off a hostile takeover bid by publisher Vivendi (a situation that wouldn’t be fully resolved until 2019), and for a time it looked like a very real possibility that Ubisoft would lose its independence. Speaking on this, Guillemot took shots at Vivendi, saying Ubisoft was strong because it was “free to create, free to innovate, free to express themselves, free to take risk and have fun”, before stating Ubisoft would remain as it was for “another 30 years”. 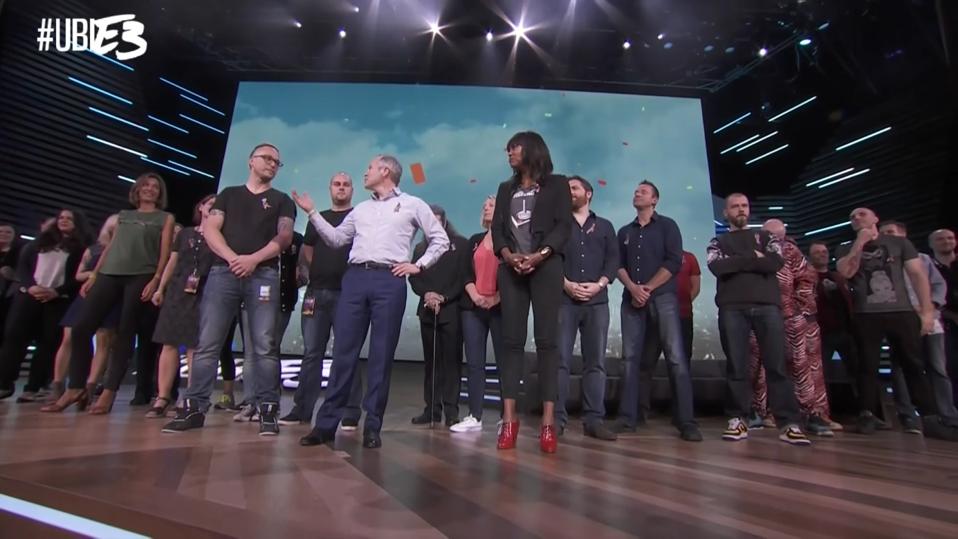 If Ubisoft can discuss mass shootings and hostile takeovers at the same time as it shows off its games, discussing harassment and abuse tonight is the least it can do.

I, a bystander who has spoken to victims but has not personally experienced anything, feel Yves Guillemot is making steps to oust the abusive element from Ubisoft. The recent resignations show that change is happening, even if there is an opacity to it many, myself included, find frustrating. Tonight is a perfect time for Guillemot, and Ubisoft as a whole, to show how committed they really are to solving a problem that shouldn’t have ever arisen in the first place.

It may be a “little incongruous”, and it will certainly be “uncomfortable” for Ubisoft, but it needs to engage the community. It needs to show support for those who have come forward with their stories. If it doesn’t, no amount of hype trailers or shock announcements will undo the damage.