When it comes to graphics drivers, Canonical has been implementing small but notable quality-of-life updates to Ubuntu. Beginning with Ubuntu 19.04, Canonical added the ability to install the proprietary Nvidia driver during the OS installation (before that you had to dig around in the “Software and Updates” menu). Ubuntu 19.10 took it a step further, adding the proprietary Nvidia driver to the ISO itself. When Ubuntu 20.04 LTS arrives this April, another layer of confusion will be stripped out, and this is extremely welcome news. 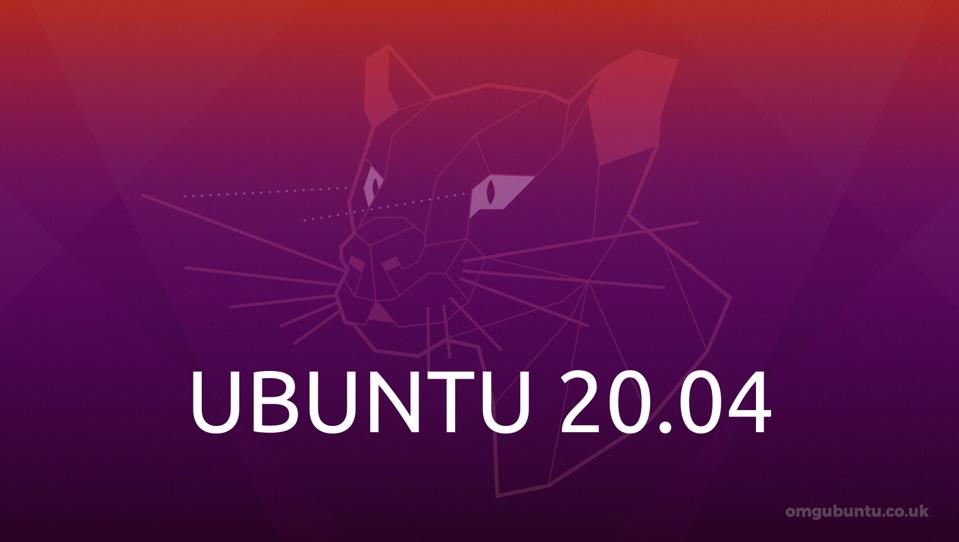 Phrases like “metapackage” and “X.org X server” aren’t exactly easy for the average user to understand, right? So Canonical is going to simplify the language in the “Software and Updates” Drivers tab, while adding more detail to each potential graphics driver choice.

Spotted by the ever-vigilant OMG Ubuntu, here’s a mock-up of what will be implemented in Ubuntu 20.04 LTS: 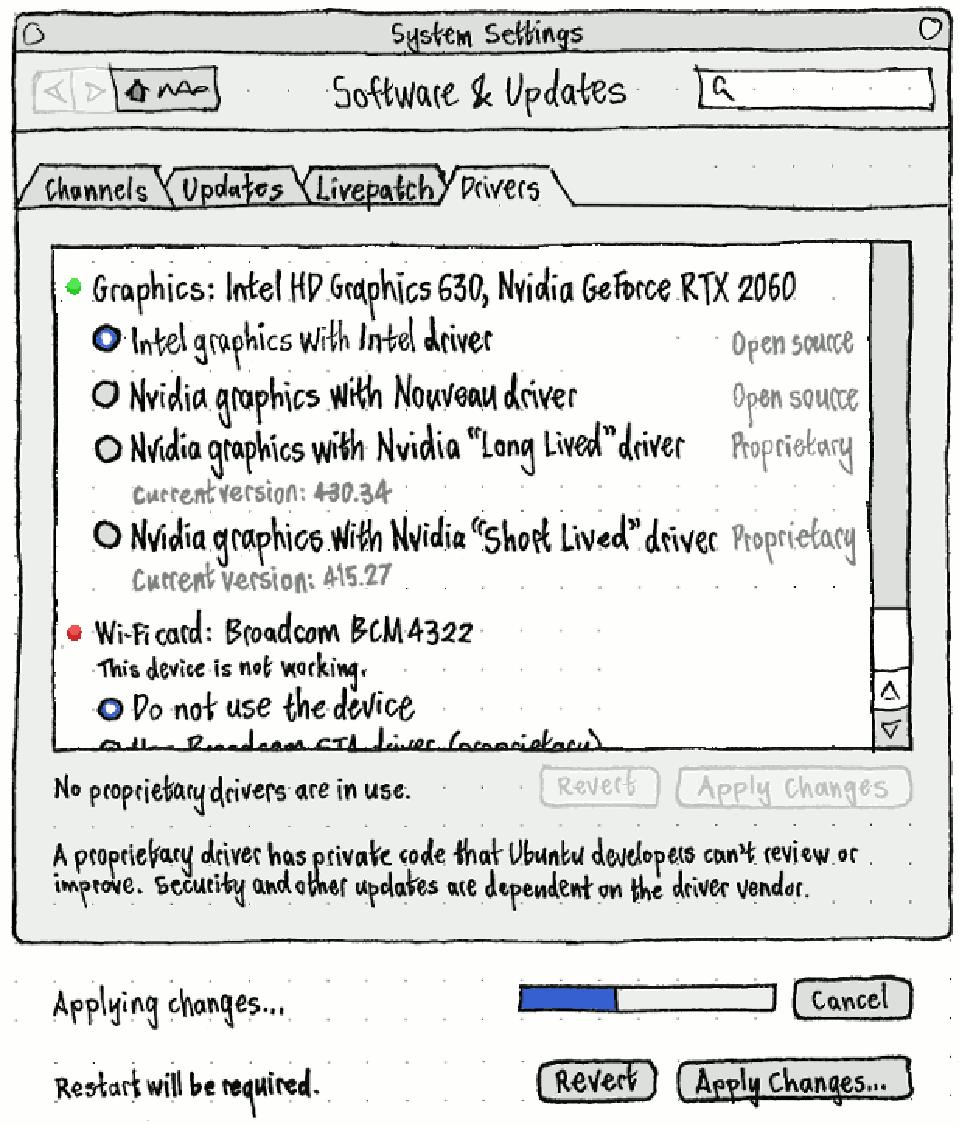 The new screen looks to ditch things like GPU codenames and other terms that are more developer-friendly than user-friendly. It also lists your usable graphics hardware (for example Intel integrated graphics and Nvidia or Radeon graphics cards) and provides choices for open source or proprietary drivers, along with driver version numbers if applicable.

(For those wondering, Nvidia’s proprietary graphics driver is almost always the best choice for any graphics or GPU compute-heavy workloads, including gaming. Not listed here are Radeon GPU drivers, but the open source “MESA” drivers are included in the kernel; perhaps Ubuntu will offer AMD’s in-house AMDGPU-Pro driver as well?)

I’d prefer Canonical didn’t adopt Nvidia’s own “long-lived” and “short-lived” driver descriptions, because at a glance it’s impossible to know what the heck that means.

Basically, Nvidia’s “short-lived” branch of drivers receives new features and fixes, while the “long-lived” branch is only treated to fixes. But you’ll notice in the mock-up that the “long-lived” driver is a newer version. For me, common sense would dictate that newer = more features, but that’s not always the case here.

Hmm, kind of like Ubuntu’s LTS and Interim releases, eh?

That minor gripe aside, it’s terrific to see Ubuntu’s ever-improving user-friendliness and the dedication to removing those small pain points that make Linux less accessible to the average user.

India Failing To Make Progress In Its Campaign Against Corruption

The Difficulties Of Making Science Accessible

My Top 5 Practices For Leadership During Global...