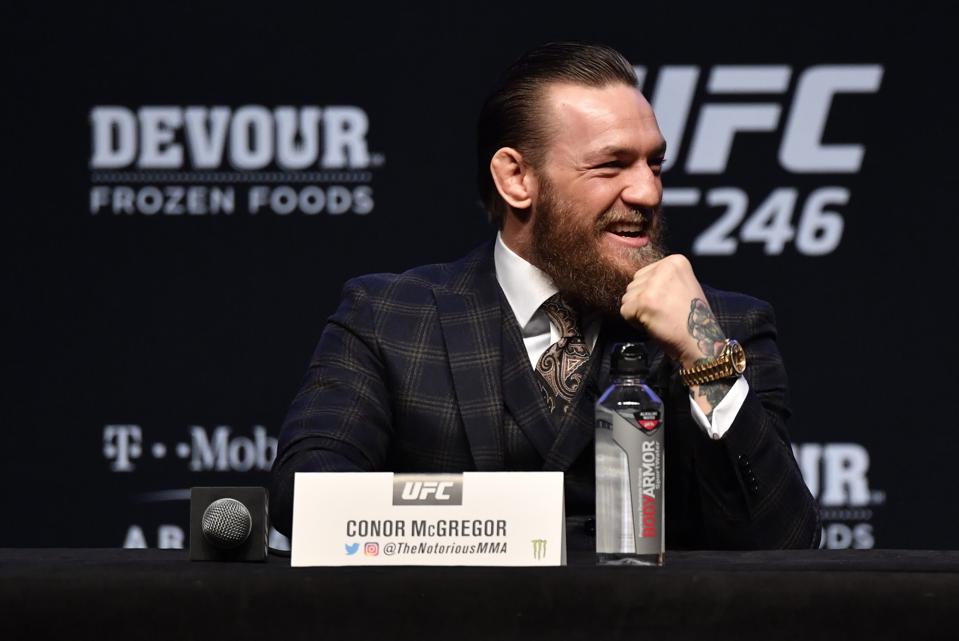 LAS VEGAS, NEVADA – JANUARY 15: Conor McGregor of Ireland interacts with the crowd during the UFC … [+] 246 press conference at Pearl Theater at the Palms Casino Resort on January 15, 2020 in Las Vegas, Nevada. (Photo by Jeff Bottari/Zuffa LLC via Getty Images)

McGregor is still the biggest name in MMA and arguably the most significant draw in combat sports. His return to action in 2020 could spark a massive increase in revenue for the promotion and the sport on a whole.

McGregor’s return could have been against anyone and there would have still been a mass appeal, but his opponent on Saturday has his own sizable cheering section. Cerrone is one of the more beloved and accomplished fighters in UFC history. Up to this point, championship glory has eluded him, but there is no doubt, a win over McGregor would skyrocket to the top of his achievement list. 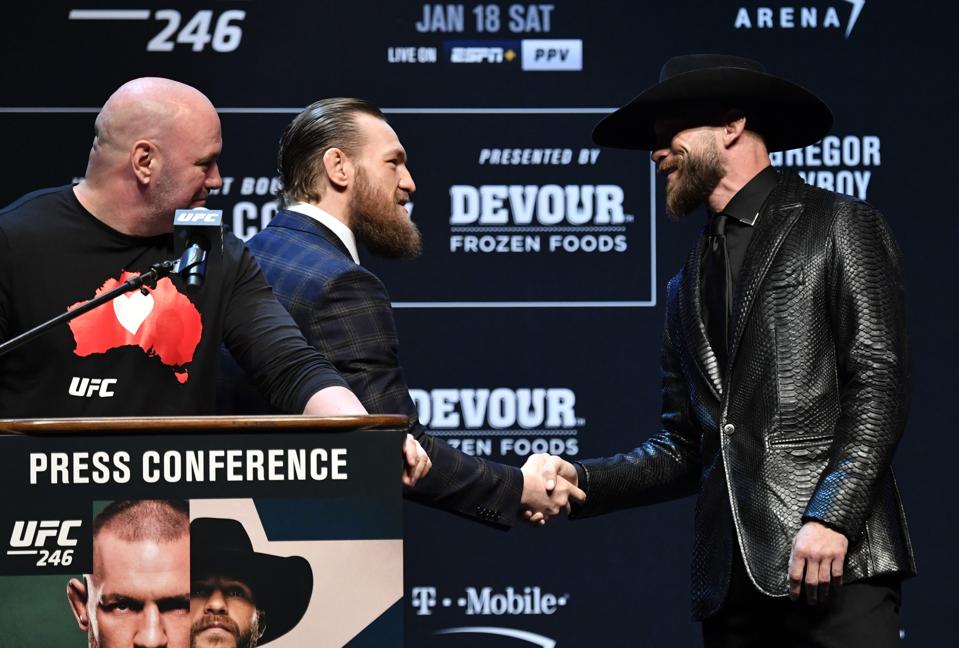 Cerrone is a skilled Brazilian Jiu-Jitsu practitioner, but he has said he will keep the fight with McGregor standing. That could make for an exciting and fan-friendly battle while it lasts. Hopefully, the action matches the hype in Las Vegas. 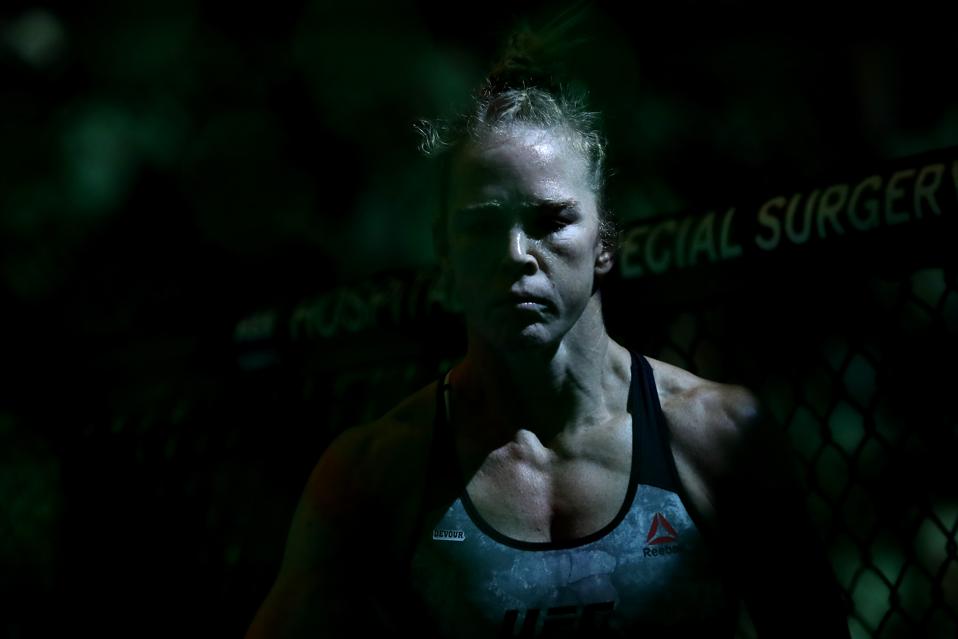 The supporting fights on the UFC 246 card are a far cry from the main event, at least on paper, but most MMA fans know that isn’t necessarily a good indication of what to expect from the action. Former UFC Women’s Bantamweight Champion Holly Holm is in action in a crucial bout at 135 pounds.

Holm faces Racquel Pennington in a rematch of their tightly contested bout from February 2015. Holm won the first fight by split decision.

This fight will leave the loser on the outside looking in at the title picture. At 38 years old, Holm is running out of opportunities and time. She has had some tough luck in her attempts to win the big fight since she shocked Ronda Rousey in 2015. In fact, she’s just 2-5 since.

Holm is coming off a brutal KO loss to Amanda Nunes in July at UFC 239 and cannot afford to hit another losing streak. Pennington is tough. She has some quality wins over Jessica Andrade and Miesha Tate but hasn’t broken through in recent bouts, though she is coming off a win over Irene Aldana.

Pennington will push almost any opponent and take their best shots, but she hasn’t proven capable of beating the elite in her weight region. If Holm loses, it will tell us something about where she is at this stage of her career.

Stay tuned for more coverage of UFC 246 as we move closer to fight night.

Amazon Expands Its Lead With Smart CE Devices At CES 2020

How NBA 2K21 Could Use DraftKings Formula To...