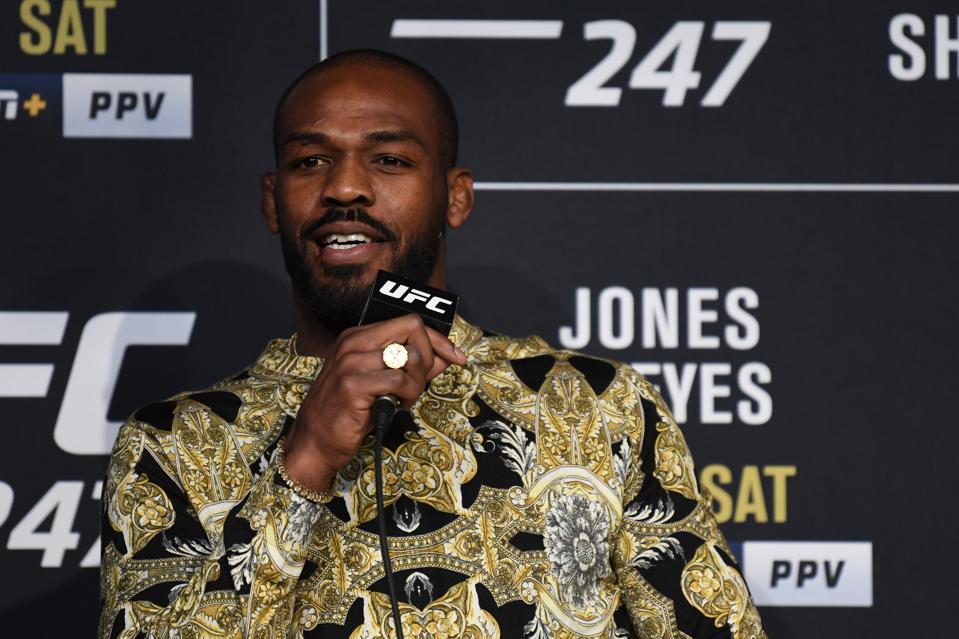 Jones tops many expert’s list of the greatest mixed martial artists of all time. There are questions from a personal issue and doping standpoint, but Jones’ talent and dominance are indisputable.

Aware of all of his baggage, and seemingly intent on solidifying his legacy, Jones appears to be determined to erase the negativity, and accentuate the overwhelming positives.

At this stage of Jones’ career, he is looking to separate himself from the conversation when it comes to debates about all-time greatness.

On Tuesday he said, he knows his future lies in the heavyweight division where he can pursue a title in a second weight class. It’s unclear when that part of his journey will begin, but for now, there is some unfinished business at 205 pounds.

Reyes is the next man up as Jones has walked over almost every challenger he’s faced. Jones’ last fight, a successful title defense against Thiago Santos, was one of the toughest of his career. Jones came away with a split-decision win, but there were some questions about his perceived invincibility.

Reyes will be looking to bust open the cracks some critics claim to have seen. Reyes has shown the ability to finish opponents with strikes or submissions, and he has the kind of size that could allow him to match up with Jones a little better than most opponents.

However, Reyes’ stock took a slight dip when he struggled mightily to eek out a split-decision win over Volkan Oezdemir back in March 2019.

Thankfully, he rebounded with a first-round KO win over the seemingly washed-out former UFC Middleweight Champion Chris Weidman in October 2019.

It was enough to get Reyes this opportunity to take a shot at the king.

Also on the Card 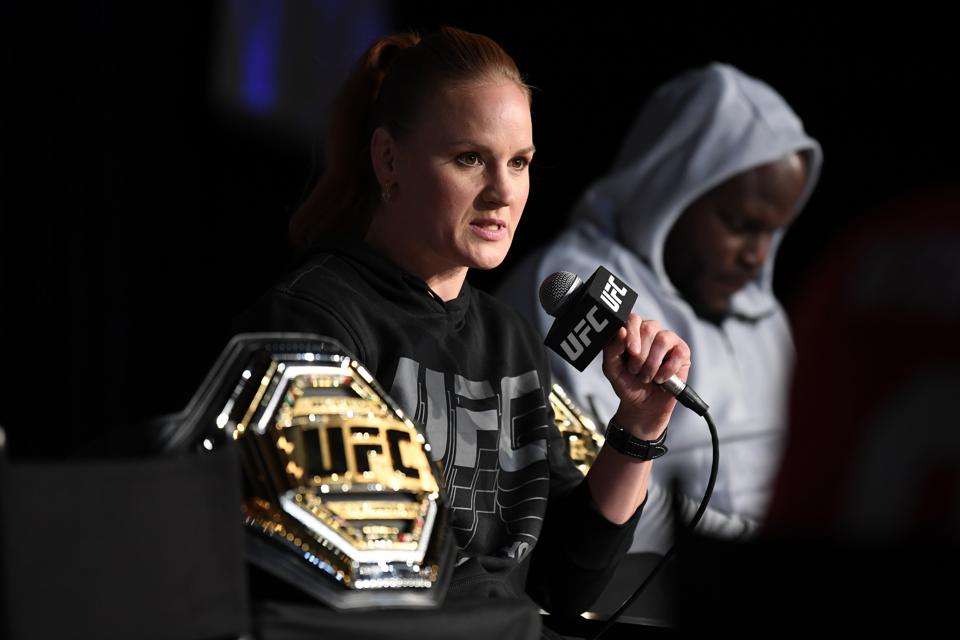 In the co-main event, one of the promotion’s most-underrated champions, Shevchenko faces the slick-striking Chookagian. Shevchenko will be heavily favored when the two women climb into the Octagon, and quite honestly, it would be a surprise if the champion doesn’t win by a wide margin or stoppage.

Still, there is some value in seeing one of the best fighters in the world compete. 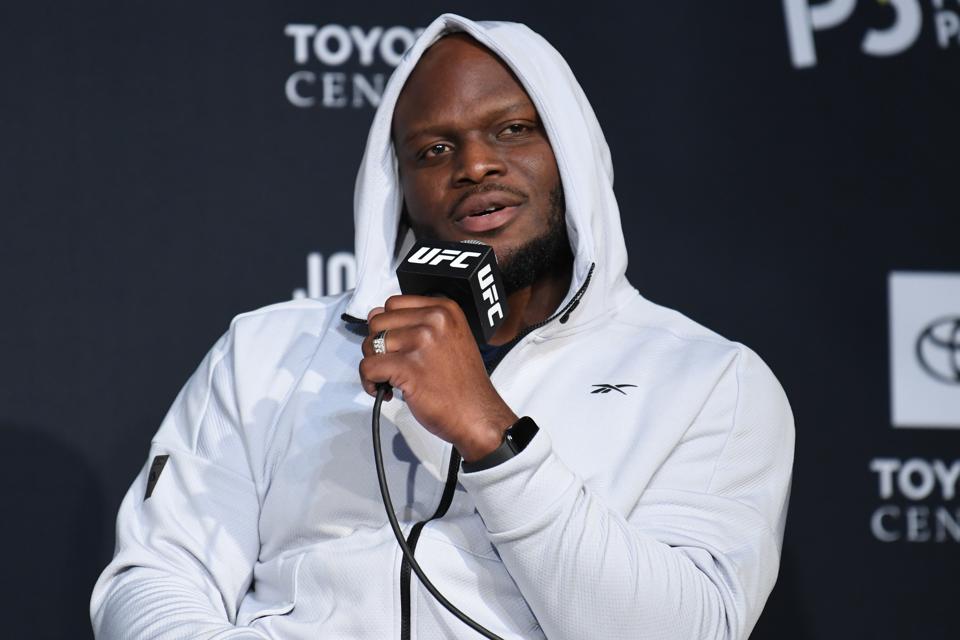 Before the main and co-main event, Jones’ future division will take the center stage. Former UFC title challenger Derrick Lewis welcomes Ilir Latifi to the heavyweight division in a battle of big men trying to get in or back into the title conversation.

Also, promising heavyweight Juan Adams takes on the powerful Justin Tafa in a fight that probably won’t get out of the first round. There aren’t a plethora of big names, but that doesn’t mean we won’t see a lot of action.

Stay tuned for the rest of the week and Sunday for pre and post-event coverage.

A Stalled Storm Will Drench The Carolinas This...