Breaking
Expanding Your Business Into Spain: What You Need...
Essentials For Your Office Coming Out Of COVID-19
What Can Marketers Learn From Digital Cults?
Why NASA’s James Webb Space Telescope Will Never...
Increasing HR Effectivity and Efficiency through Software Solutions
The Difference Between Building A Startup In Bull...
Fluor Corp Ranked Among Today’s Top Shorts
Common Pitfalls to Look Out for When Buying...
Will the Olympics go ahead this year?
Pack Up the Big Top: Insights from MozCon...
Best WordPress Themes for Blogs
Get Ready To Rip And Tear, As The...
As Economy Recovers, Loan Approval Rates Increase For...
Lessons Learned—Avoiding The Fundraising Errors That Can Sink...
Top Tips to Help You Effectively Manage Your...
Malaysia’s Carsome, Tycoon Patrick Grove’s Catcha Group To...
Home Business UFC 250 Results: Winners, Bonuses, And Highlights
BusinessTechnology 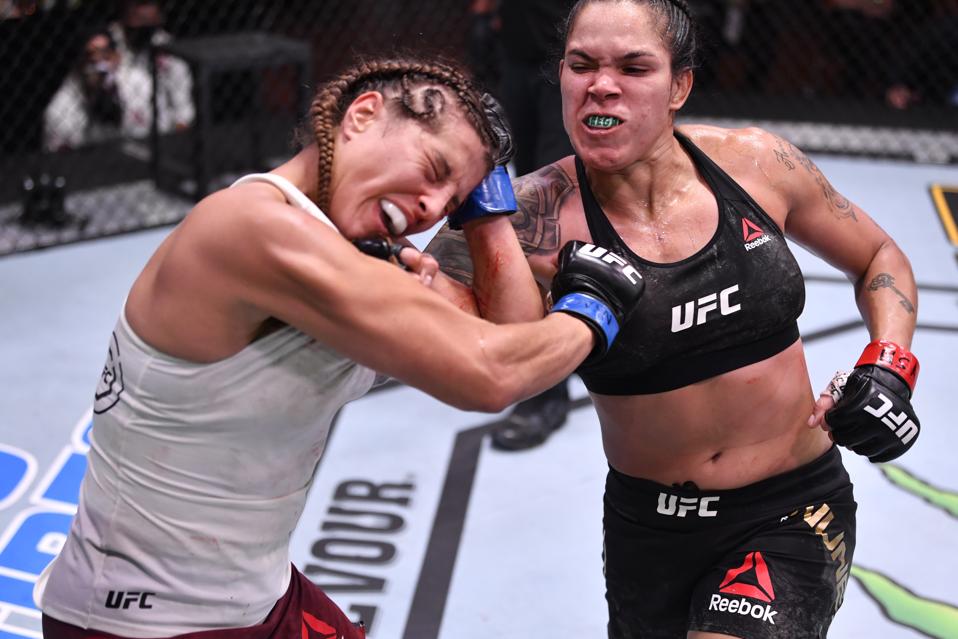 UFC Women’s Featherweight Champion Amanda Nunes might not just be the greatest female mixed martial artist in history, she might now be the new pound-for-pound No. 1 in the world.

Through five completely one-sided rounds, Nunes reiterated her dominance with a brutal and dominating victory over Felicia Spencer to successfully defend her title.

Nunes destroyed Spencer in every facet of the game. Spencer showed amazing heart as she took a beating for every second of the fight. When it was over, she left the entire broadcast team and the rest of the MMA community wondering who can potentially challenge Nunes?

Cody Garbrandt is Back 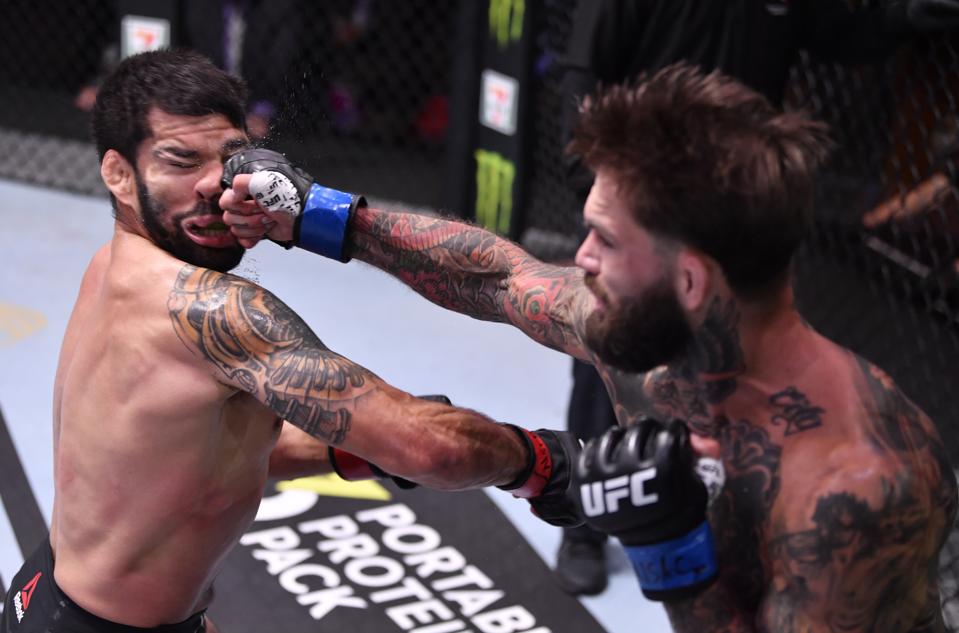 After losing his 135-pound title and enduring a three-fight losing streak, Cody Garbrandt has seemingly righted his ship.

In a measured and smartly executed performance, Garbrandt starched Raphael Assuncao with one of the most devastating one-punch, last-second knockouts you’ll ever see.

The win thrust Garbrandt back into title contention for the now-vacant bantamweight belt. Petr Yan and Jose Aldo will fight for that championship soon, but Garbrandt is in a position to try to regain his title.

Assuncao is now on a three-fight losing streak and faced with recovering from a devastating KO. You won’t see a more memorable one-punch KO, and it was worth one of the Performance of the Night bonuses.

Evan Dunham came out of retirement and was quickly shown the exit, by Herbert Burns. Herbert is the younger brother of Gilbert Burns, and the former kept the winning in the family.

Here is a look at the submission victory for the Brazilian Jiu-Jitsu black belt:

Burns hurt Dunham with a hard kick to the midsection in the opening seconds, and after a brief exchange, Burns secured the takedown before masterfully taking the back and getting submission win.

Burns is on a roll and beginning to look like a legitimate threat at 145 pounds.

For the second consecutive event, we saw a TKO win on leg kicks. Last week, it was Chris Gutierrez stopping Vince Morales with a vicious assault on the legs.

On Saturday, Perez wasted no time weakening Formiga with kicks to the left leg until the latter was forced to crumble under the attack.

Charles Byrd took another loss in the UFC, and at this point, he has proven to be one of the most overhyped Dana White Tuesday Night Contender Series alums. At some point in the second round, he just seemed to gas out and/or give up.

It was very difficult for UFC commentators and analysts Daniel Cormier, Joe Rogan and Jon Anik to find out what happened after Byrd seemed to edge out Pitolo in the first round.

Pitolo’s body punches, trip and ground-and-pound led to the stoppage.

Despite enduring the personal tragedy of his 18-year-old brother’s untimely death, Stamann put on a great performance in his featherweight debut to earn the victory over the veteran Kelleher.

It didn’t take long for Heinisch to show he was superior in this fight. Heinisch’s power and level changes confused Meerschaert and set up the TKO victory.

In what Joe Rogan called the greatest walk-off KO he’s ever seen, O’Malley landed a titanic right hand that sent Wineland to dreamland.

O’Malley has superstar written all over him, and Saturday’s bonus-winning performance will only accelerate his rise to the top. O’Malley earned a $50,000 for his savagery.

In the best performance of his career, Sterling came out as focused and effective as we’ve ever seen him in the Octagon. Sterling moved forward from the beginning, and he shut down Sandhagen’s east-west movement to establish a grappling exchange.

Sterling masterfully took Sandhagen’s back, took him down and worked to lock in the choke. It was a top-notch performance well worth a $50,000 performance bonus.