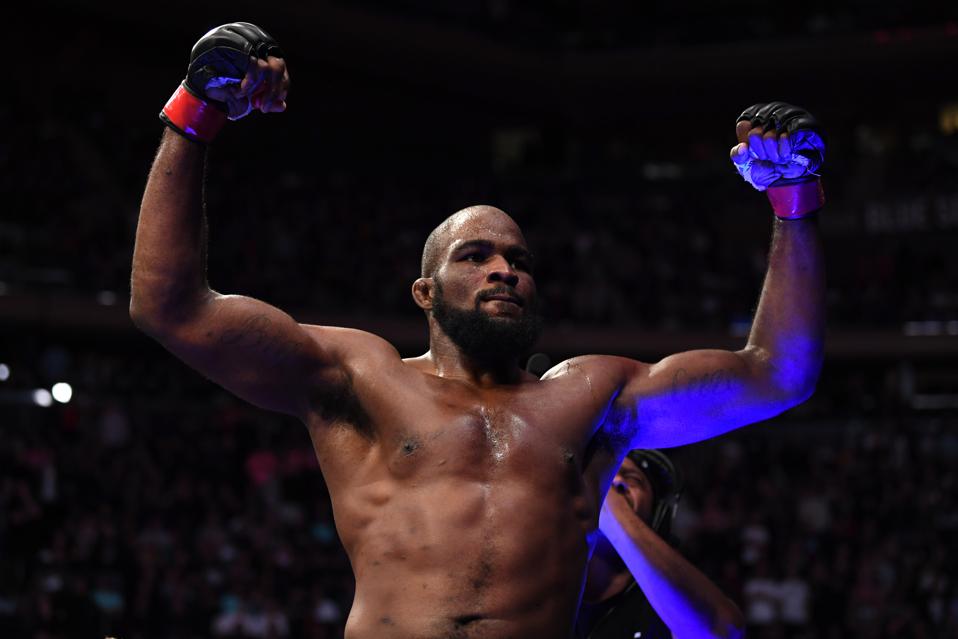 After last week’s controversial UFC Light Heavyweight Championship bout between Jon Jones and Dominick Reyes ended with the former retaining his title, the division seemingly has some life.

Jones’ vulnerability has reinvigorated the top challengers at 205 pounds, and that includes the main-eventers for UFC Fight Night 167 in New Mexico.

Corey Anderson and Jan Blachowicz have been on the cusp of a title shot for years, and with a win for either of them in Jones’ adopted second hometown, they could be in a position to finally get a shot at the gold.

Here’s how you can watch. 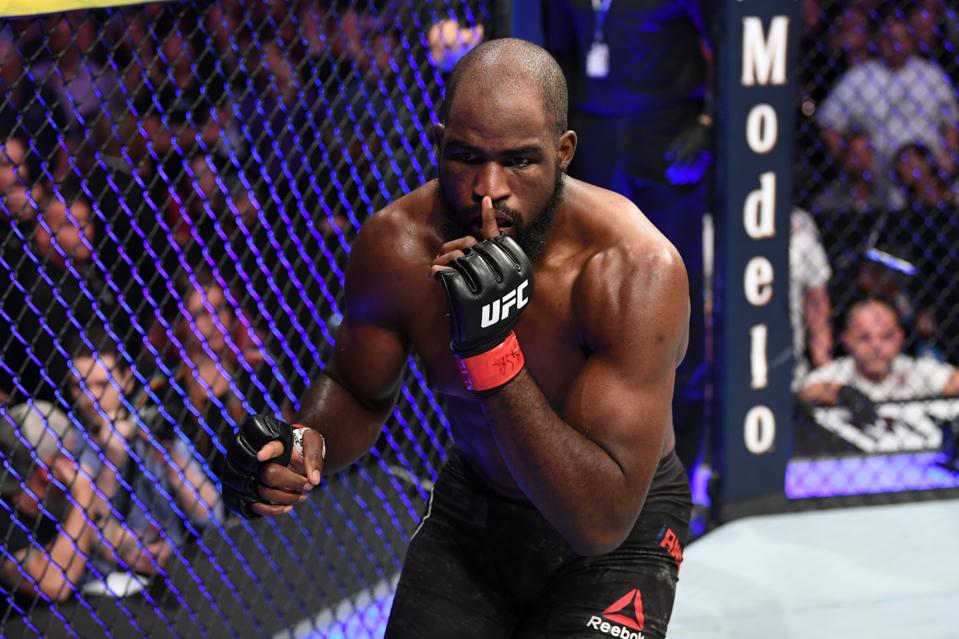 Anderson and Blachowicz have met before.

Their first fight was a little over four years ago in September 2015 at UFC 191. Anderson prevailed by unanimous decision, but it’s difficult to determine what we can take from the bout.

Both men have changed significantly since the first meeting. Blachowicz has gone 7-2 since that defeat including a KO win over Luke Rockhold that may have sent the former middleweight champion into retirement.

Most recently, Blachowicz eeked out a split-decision victory over another former middleweight Jacare Souza in November 2019. 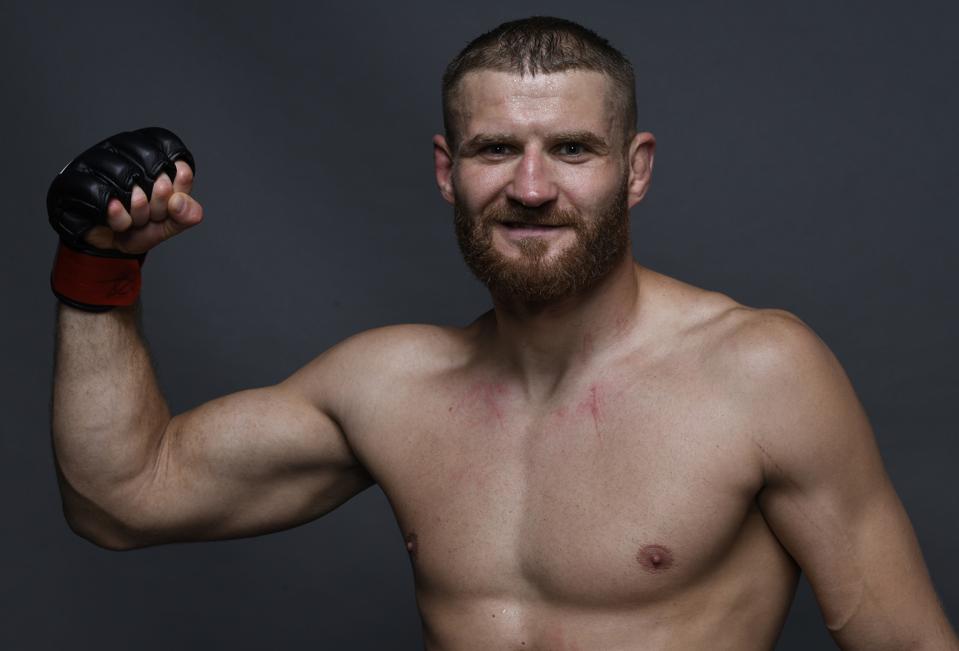 SAO PAULO, BRAZIL – NOVEMBER 16: Jan Blachowicz of Poland poses for a portrait backstage after his … [+] victory over Jacare Souza during the UFC Fight Night event at Ibirapuera Gymnasium on November 16, 2019 in Sao Paulo, Brazil. (Photo by Mike Roach/Zuffa LLC via Getty Images)

Those wins have Blachowicz perhaps one more victory away from challenging Jones–unless Reyes gets a quick rematch. Blachowicz’s striking has grown by leaps and bounds, and now compliments his already strong wrestling game.

Anderson’s last victory was huge for his career. He derailed the significant hype train pushing Johnny Walker as Anderson smashed the Brazilian inside the first round.

Anderson is now on a four-fight win streak and looks every bit like a serious title contender. He too has shown improvement in his striking, but also with his striking defense. After losing back-to-back fights via TKO to Ovince Saint Preux and Jimi Manuwa in 2017, Anderson has outstruck his opponents 174-85 on his current win streak.

While Anderson and Blachowicz are ranked fifth and sixth, respectively, the men ahead of them have all had their shots at Jones, and have failed to dethrone him.

That’s why a victory could be so big for either man. We may not see a non-title fight with more at stake all year. 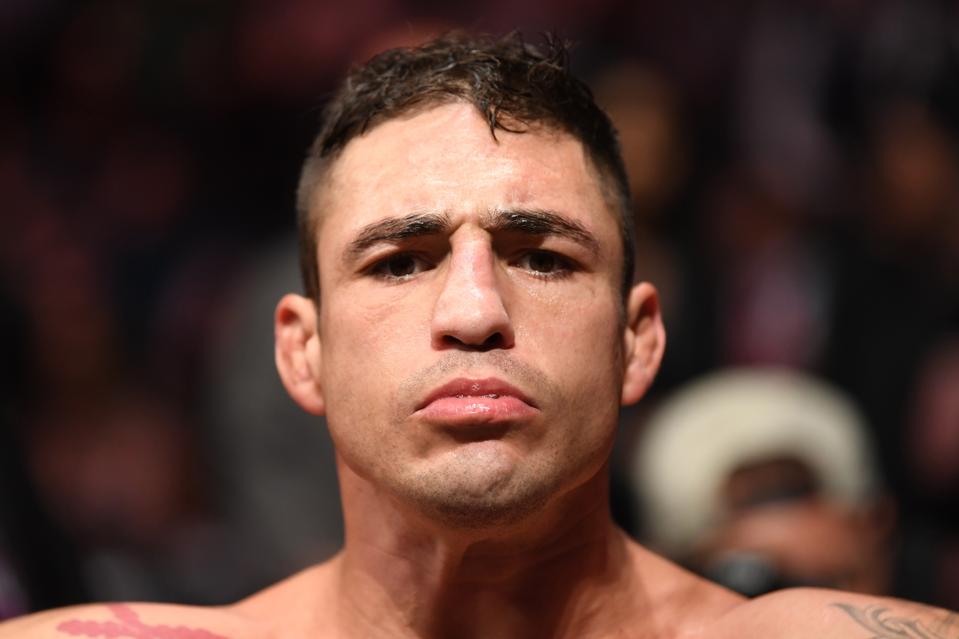 There are three fights on this card that have the potential to be the best of the year thus far. On the prelims, the Tim Means vs. Daniel Rodriguez bout could be an explosive an action-packed culmination to the first half of the card.

Means almost always has strike-heavy bouts, and Rodriguez is the kind of opponent who won’t mind reciprocating. On the main card, the lightweight scrap between Lando Vannata and Yancy Medeiros has serious Fight of the Night potential.

To say expectations are high for this fight would be an understatement.

Last but not least on the list of fights to watch in addition to the main event is the co-featured bout. Diego Sanchez will face the unpredictable and exciting Michel Pereira. You never know what kind of wild and unorthodox offense Pereira will attempt, and Sanchez is one of the most intense competitors you’ll ever find.

It should be an overall entertaining evening of fights in New Mexico.