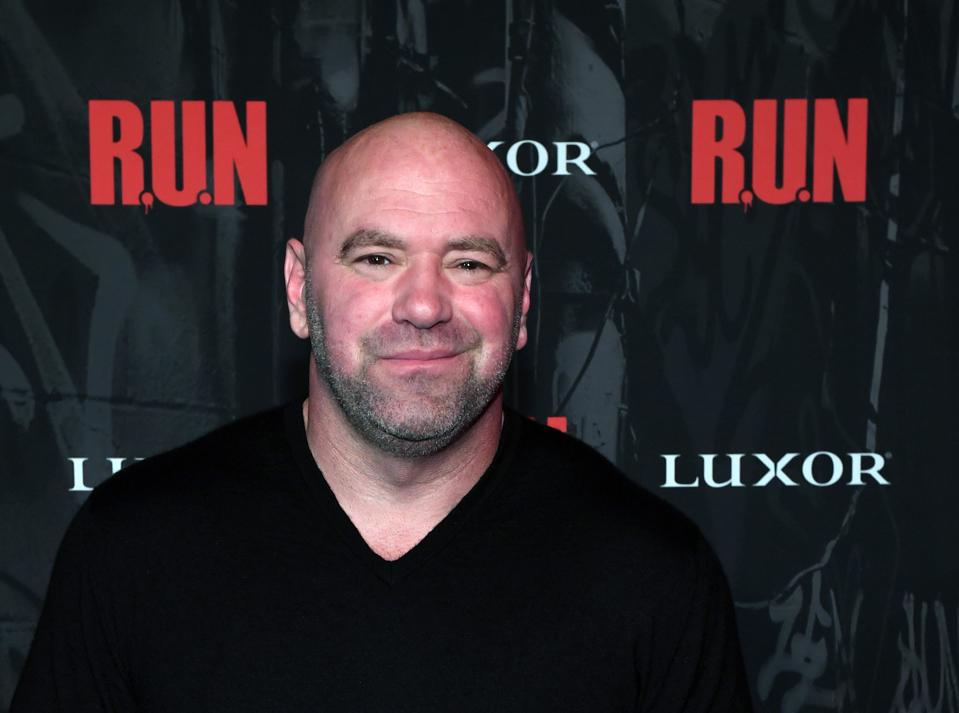 With the concern over the coronavirus rising the UFC decided to hold Saturday’s UFC Fight Night 170 event in Brasilia, Brazil behind closed doors. With the change, the UFC adjusted the time of the broadcast to 3 p.m. ET and will now show the event on ESPN, ESPN+ and ESPN Deportes.

White said the March 21 event scheduled for London will go on as planned, which included allowing fans into O2 Arena in London. White told SportsCenter that could change if local authorities close the events to fans.

As for the two upcoming events in the US: UFC on ESPN 8 and UFC Fight Night 172, which were scheduled for Columbus, Ohio and Portland, Oregon, those fight cards will move to the UFC Apex in Las Vegas. UFC Apex is located on the UFC campus.

“We’re working directly with the Nevada State Athletic Commission and executive director Bob Bennett,” White said. “We’re always looking out for the health and safety of our fans, our athletes, whatever it might be. Obviously, this thing is going on, we’re going to do the same thing: We’re going to make sure two healthy athletes are competing.”

White did not mention if all the other personnel who will work the event at the Apex from UFC staff, referees and judges would be tested for the coronavirus before the event.

White also did not mention any plans for UFC 249. That event takes place in Brooklyn at Barclays Center on April 18. The main event of that card is a matchup between UFC lightweight champion Khabib Nurmagomedov and former interim champ Tony Ferguson. That fight has fallen through four times in the past.

During his appearance on ESPN White said the promotion has worked with health experts, state officials and doctors to develop a response to the virus, which includes infrared thermometers to screen fighters before they compete.

According to the NY Times, that type of technology is notoriously inaccurate outside of a clinical setting.

Stay tuned for updates on the UFC.

How This Education Research Publisher Transformed Itself In...

Dating While Isolating: How Video Chat Is Shaking...

Cultivating Compelling Communications for Your Business