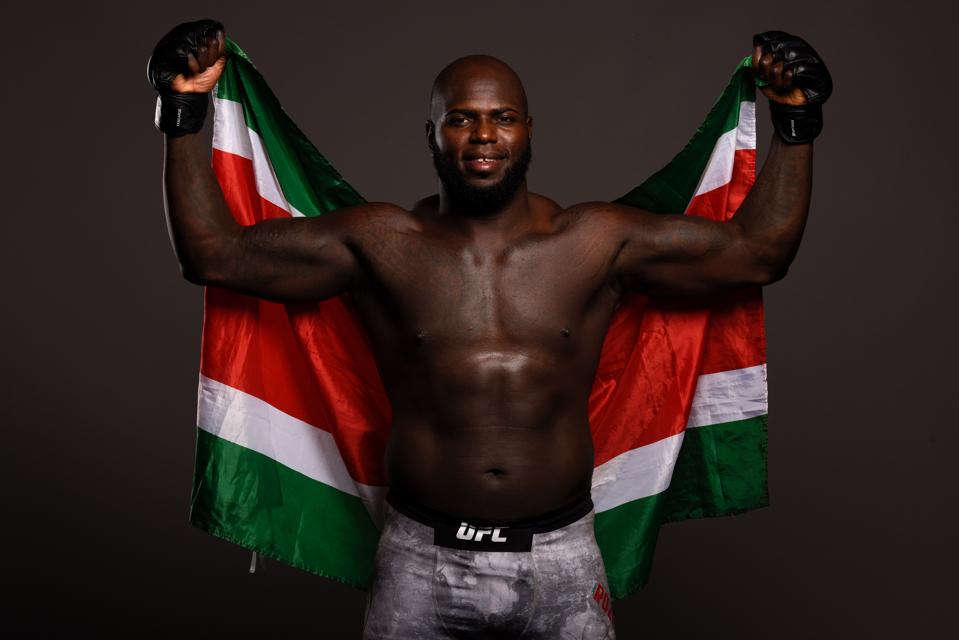 Rozenstruik is 9-0 in his short but destructive career as a mixed martial artist. Last month, he needed just 29 seconds to dispose of Andrei Arlovski. The 31-year-old native of Suriname is coming back with a quick turnaround as he steps in for Walt Harris who was originally scheduled to compete against Overeem, but understandably dropped out after the disappearance and death of his daughter.

Rozenstruik has a humble disposition when he speaks before and after fights, but he is ferocious in the Octagon. He possesses massive striking power as evidenced by his eight KOs. Rozenstruik hasn’t been tested on the ground yet, and if Overeem sticks to his normal approach, that test won’t come Saturday. 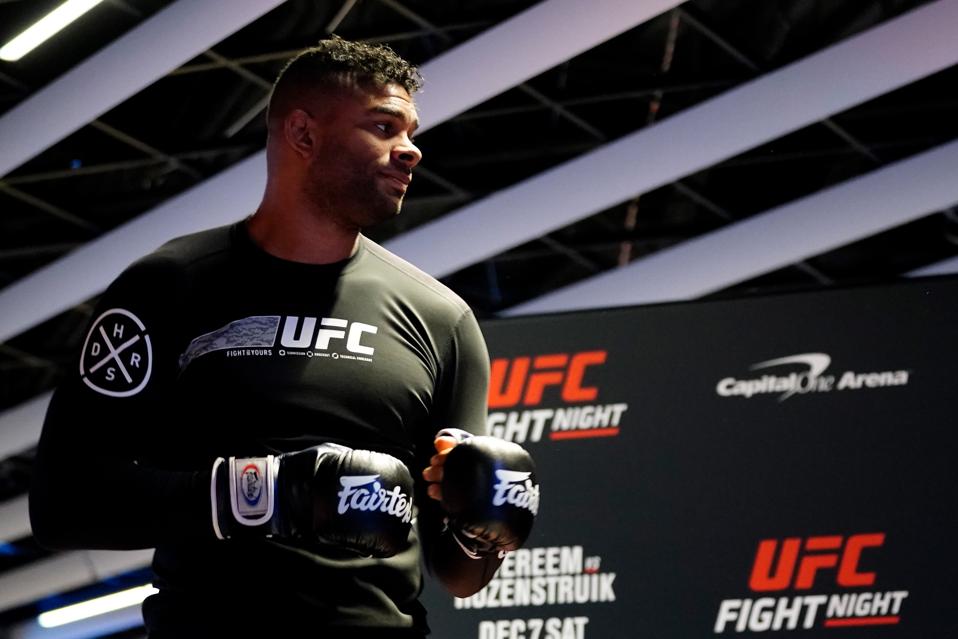 The 39-year-old MMA legend is as dangerous as anyone in stand-up, and he has shaken off consecutive losses to Francis Ngannou and Curtis Blaydes with back-to-back wins over Alexey Oleinik and Sergey Pavlovich.

If he turns Rozenstruik away, there is a good chance he could be within a win of getting another shot at the UFC Heavyweight title.

The Rest of the Card 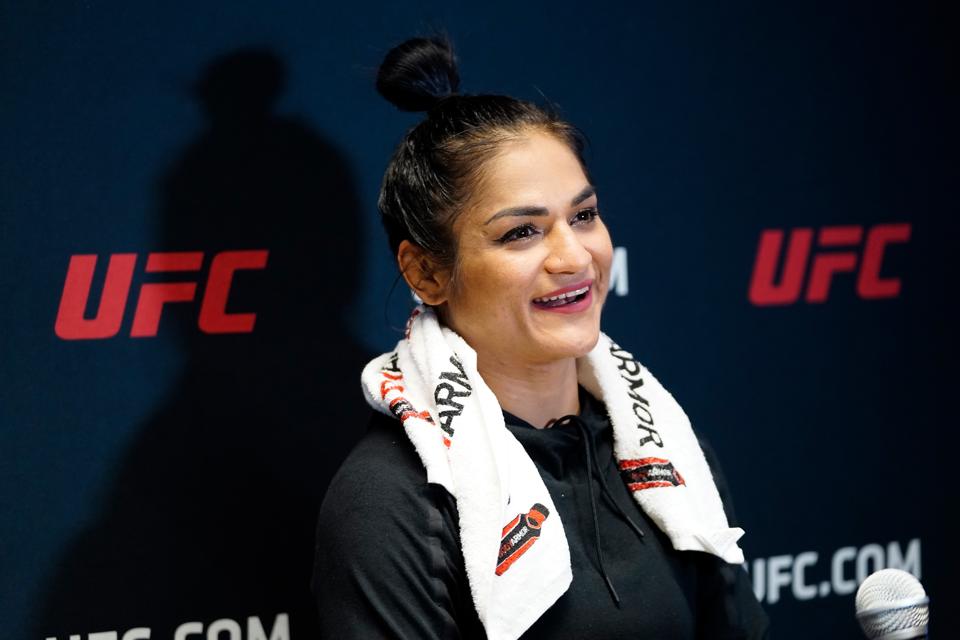 There are a few interesting bouts on the undercard. Tim Means vs. Thiago Alves could be a candidate for Fight of the Night. The co-main event between Cynthia Calvillo and Marina Rodriguez could position the winner for a title shot in 2020.

We’ll also see the return of Stefan Struve after he briefly retired following his win over Marcos Rogerio de Lima in February. Saturday’s card is the kind of show that has the potential to be better in reality than it appears on paper.

It’s also been three weeks since the last UFC event, so MMA fans are likely a bit starved for action in their sport.

Here is a look at the rest of the card.

Fizdale Close To Speechless After Knicks Trounced By Nuggets

How To Watch Or Stream UFC on ESPN 7 Prelims

Apple iOS 13.4 Release: Should You Upgrade?