Breaking
What You And Your RTO Business Need To...
4 SEO Trends for Websites You Should Not...
3 Reasons Why Desk Booking Is Rising In...
8 Tips to Play & Win at Online...
How can software benefit facility management?
Do Professional Casino Players Pay Taxes for the...
Becoming a Trading Expert: What Is the Best...
Dos and Don’ts for B2B Organisations in 2022
Should your business be using Machine Vision?
Colour Masterbatch vs Raw Pigments – Which Is...
Keeping your business moving as you expand online
Top Four Celebrities Who’ve Invested In Cryptocurrency
Why is Cloud Computing Tipped to be the...
How to Raise Money for Non-profit Organizations in...
Choosing the right theme for your WordPress Business...
A Guide to Using Celebrities to Promote Your...
Home Business Understanding Brain Hemorrhages & Lasting Impact
Business 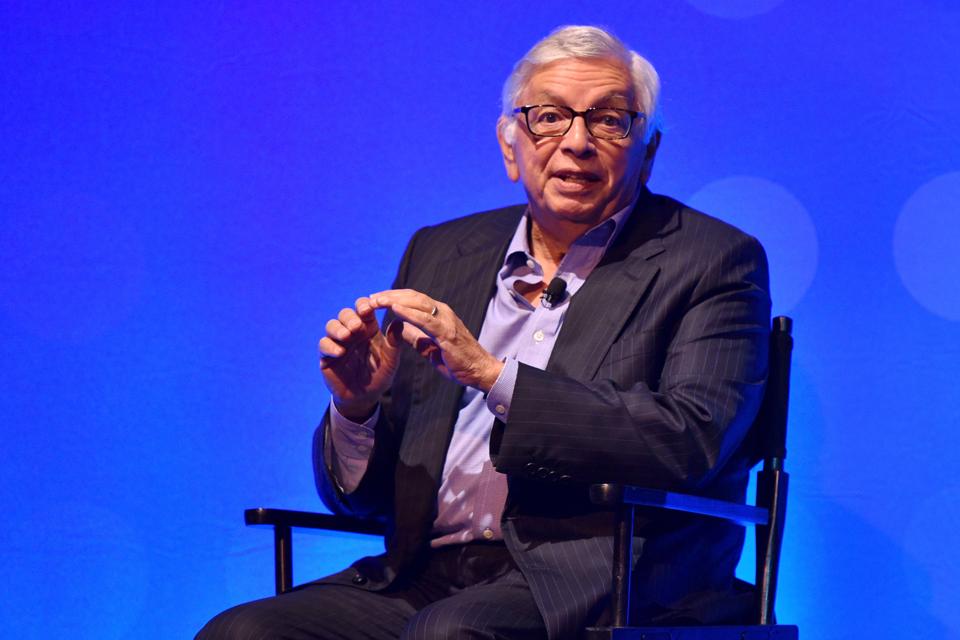 The sports world is in mourning today after the announcement of legendary National Basketball League Commissioner David Stern’s passing on Wednesday. According to the NBA, at the age of 77 Mr. Stern passed away following a brain hemorrhage he suffered in December. The loss is being felt throughout the league, and around the world.

On December 12, 2019 Stern collapsed at a restaurant on West 57th Street in Manhattan. He was reportedly rushed to Mount Sinai St. Luke’s Hospital after a 911 call was placed for suspected cardiac arrest. On December 17, the NBA announced on behalf of the Stern family that the former commissioner was in serious condition following an emergency surgery.

While much is known about the incomparable career of Mr. Stern during his 30-year tenure in the NBA (more below), very little has been shared about his medical care or the difficult surgery and treatment following his major operation. After releasing information that Mr. Stern had in fact suffered from a brain hemorrhage (or bleeding on the brain) little was shared about his ongoing progress. Several writings between December and now have conflated potential heart problems with brain hemorrhaging. But it’s important to understand how common these events are, and what exactly a brain hemorrhage is.

The Truth About Brain Hemorrhage

According to the Cleveland Clinic, “Since the brain cannot store oxygen, it relies upon a series of blood vessels to supply oxygen and nutrients.” Thus, when a hemorrhage occurs, not only is the brain depleted of precious oxygen, but pooling blood can also put a significant amount of pressure on the brain. After three or four minutes, brain cells begin to die. Subsequently, nerve cells and the related functions they control are damaged.

The most common causes of brain hemorrhages are high blood pressure (hypertension), head trauma, aneurysm, buildup of amyloid protein, blood disorders, and brain tumors. But for the most part they happen suddenly, from either internal or external causes. Because of the almost immediate brain damage they cause brain hemorrhages are considered a medical emergency and life-threatening.

Symptoms include a range of events from sudden tingling, numbness, and paralysis on one side of the body to a sudden, severe headache, problems swallowing or with vision, loss of balance, difficulty speaking or understanding, and even seizures. Without immediate care and diagnosis many of the symptoms stand to become permanent complications post-event. For severe brain hemorrhaging, like that suspected of Mr. Stern, surgery is required to relieve pressure on the brain. Unfortunately, between 30-60% of individuals that suffer a brain hemorrhage pass away before receiving treatment or soon after.

David Stern has been credited for revolutionizing global sports during his 30-year tenure in the NBA, and the work he has continued to do since he passed the leadership torch to Adam Silver in February of 2014. Mr. Stern remained active around the NBA as the Commissioner Emeritus until his emergency surgery last month. His biography on the NBA website notes that, “As commissioner, Mr. Stern built the model for professional sports in league operations, public service, global marketing, television distribution and digital technology.”

But his influence didn’t stop with the NBA as we think of the 30 teams today. Stern also oversaw the growth of seven franchises and the launch of two leagues: the Women’s National Basketball Association and the NBA Development League. He is also credited for negotiating the first anti-drug agreement in professional sports and introduced the salary cap system and revenue sharing to the NBA.

Adam Silver released a statement on behalf of the NBA Wednesday afternoon about his predecessor and his incomparable legacy. In it, he concluded, “Because of David, the NBA is a truly global brand – making him not only one of the greatest sports commissioners of all time but also one of the most influential business leaders of his generation. Every member of the NBA family is the beneficiary of David’s vision, generosity and inspiration. Our deepest condolences go out to David’s wife, Dianne, their sons, Andrew and Eric, and their extended family, and we share our grief with everyone whose life was touched by him.”

T-Mobile for Business BrandVoice: The “Wise Pivot”: Transforming Every Line Of Business With 5G

Why 90% Of Potential Business Buyers Fail