Unilever’s Blow-Up Shows That There Are No Defensive Stocks

As Unilever shares crater in Tuesday’s trading, another “defensive stock” has bitten the dust.  In case you have been living under a rock, the year 2019 has been an incredibly offensive one for the U.S. stock market, with the S&P 500 hovering at an all-time high of 3,200 as of this writing.

A quick check back to 2009 will show that there really are no defensive stocks.  Procter and Gamble, Colgate and the like may have declined less than the S&P 500 during the last market bloodbath, but they certainly declined.  In fact, the consumer staples select SPDR, XLP, declined 30% from Lehman Monday to the March 2009 bottom. Only asset classes that have weak correlations with equities, like gold and bonds, showed defensive characteristics in the Crash of 2008. 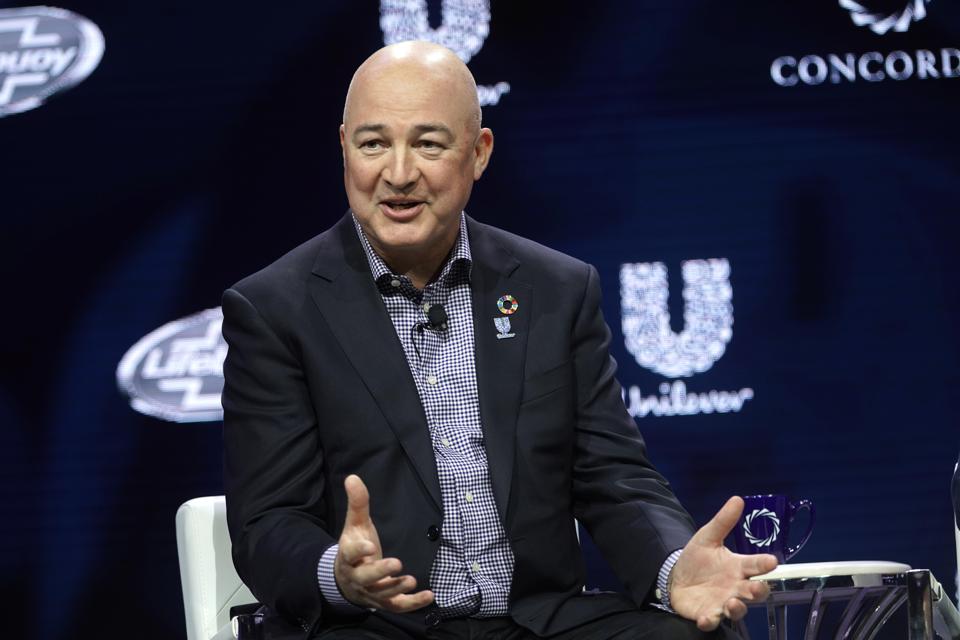 So, if you are trying to “crash-proof” your portfolio by holding slow-growth companies like Unilever, the market is once again telling you that are making a tactical error.

What does Unilever’s sales warning tell us about the health of the global consumer?   The company’s press release lacked details and the European-based management decided to hold their conference call at 3AM New York time, so my analysis is composed mainly of reading between the lines.

According to the WSJ, on this morning’s call Unilever CEO Alan Jope flagged problems in West Africa and in Unilever’s largest market by volume, India.  I have noted the pronounced slowdown in car sales in India in a prior Forbes column, and clearly the consumer is under strain there.  That particularly impacts consumer products manufacturers, as India’s relatively standard of disposable income leads to the marking of products like shampoo in sizes (known as sachets) that would be considered tiny in the West.

Yet Jope also flagged a slowdown in North America, and that is more concerning. Other indicators of U.S. consumer health are almost uniformly positive, so what is the problem?  Jope didn’t go into details, but clearly the move to a just-in-time consumer is impacting consumer products companies.

Products such as shampoo and body wash are the ultimate shelf-stockers for retailers, as they effectively have no expiration dates.  But with the consumer moving to more of a rapid-delivery Amazon model for smaller purchases and a fill-up-the-trunk Costco model for bulk purchases, that leave basic consumer products in the lurch.

So, companies that produce packaged goods are being squeezed, most apparent in the torrent of profit warnings from Kraft Heinz and now we can add Unilever to that list.

The bottom line on Unilever’s conference call was that this sales shortfall would have no impact on the bottom line. Earnings, cash and margins were said to be unaffected according to management.  If even 1% of Unilever’s costs are fixed, though, that can’t possibly be true. So, if you trust Unilever’s management to deliver historic rates of revenue and earnings growth in future periods, it is possible that you have been eating too much Ben and Jerry’s and are suffering from a sugar high.

A Warning For Anyone Buying A Nintendo Switch For Christmas: Don’t Get The Wrong One