A key question for airlines if is the coronavirus downturn delays growth or brings lasting structural change like a decrease in the share of business and first class travel.

It could especially impact United Airlines’ sub-fleet of “High-J” 767s, outfitted last year with 46 Polaris business class seats instead of the normal 30.

That gave the 767s the highest proportion of business seats in United’s fleet at 28% compared to 15-18% on United’s other widebodies. United even claimed the title of having a higher proportion of premium widebody seats than other U.S. airlines. Now United has to decide if that 767 LOPA, industry jargon for aircraft configuration, works in a post-coronavirus world, or if was a late cycle investment that no longer suits.

“If we need to change the LOPAs, we’ll change the LOPAs,” United CCO Andrew Nocella told the Wolfe Global Transportation Conference. That’s in line with United’s restructuring policy of no sacred cows. 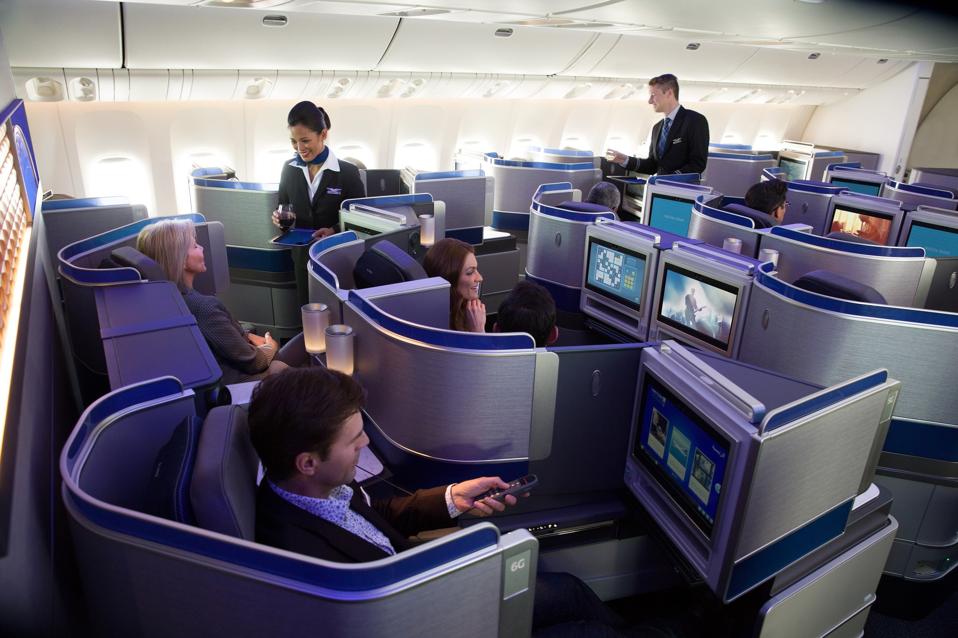 Pre-virus, United reckoned it did not have enough premium seats in international markets and competitors were benefitting at its expense.

It was a pleasant problem to find a solution for since premium sales are more profitable than economy.

The Newark-London Heathrow route posed problems of how to increase premium seats. Heathrow is as lucrative as it is congested, ruling out more flights.

United could use larger aircraft, but it risked flooding the market with excess economy seats.

Unlike competitors, United does not have a partnership with an airline in London to help absorb growth or connect passengers to other European cities. American Airlines has a joint-venture with British Airways, and Delta Air Lines with Virgin Atlantic.

The solution was increasing the number of business class seats on London flights to 46.

“One of our competitors in that marketplace uses 80 seats in business class so we actually thought our 46 at the time was pretty conservative given who we are in New York City,” Nocella said.

British Airways a few years ago increased business class seats on some 747s from 70 to 86.

United’s 46 business class seats were a large proportion for a small narrowbody like the 767. 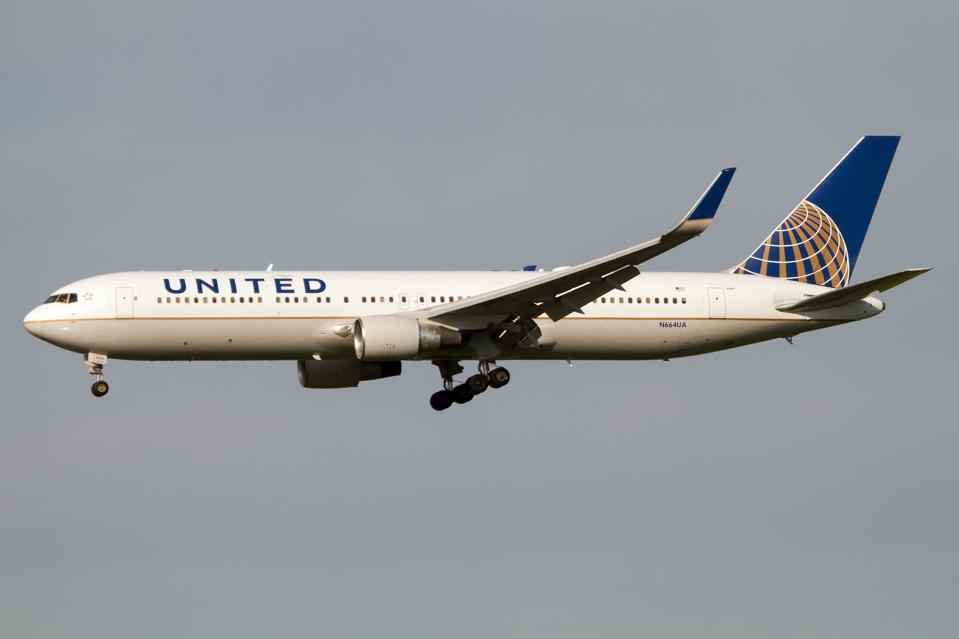 The sub-fleet comprises around 20 aircraft, ageing but with low capital costs. Delta this month decided to retire its 18 777s even though it installed new seats only last year.

United is keeping options open, but Nocella argued United may have an edge in recovery.

“When business traffic does come back, I think it comes back first in our hubs. Our hubs are in the biggest business centers,” Nocella said.

Other fundamentals are also unlikely to change. Heathrow will still be congested and United will not have a local partner.

United needs to ensure its large base of New York corporate customers have enough future access to London. Pull back capacity and they may switch their entire contract – Los Angeles, Sao Paulo, Tokyo and all – to a competitor that can get them to London.

United considers itself New York’s global airline. Yet between New York and London, arguably the most important international route in the world, United used to have only about 175 daily business class seats.

Deploying the High-J 767s boosted that 230, close to Delta and Virgin’s 295 across more flights. American and British Airways dominated with 800 business class seats a day.

“We won’t pretend that we know exactly what the rules and regulations of the next three years will be relative to where we’ve just been. We may have to change things in our business plan from top to bottom,” Nocella said. “But we have hubs in the right locations.”

Workplace Tips For A Productive Summer