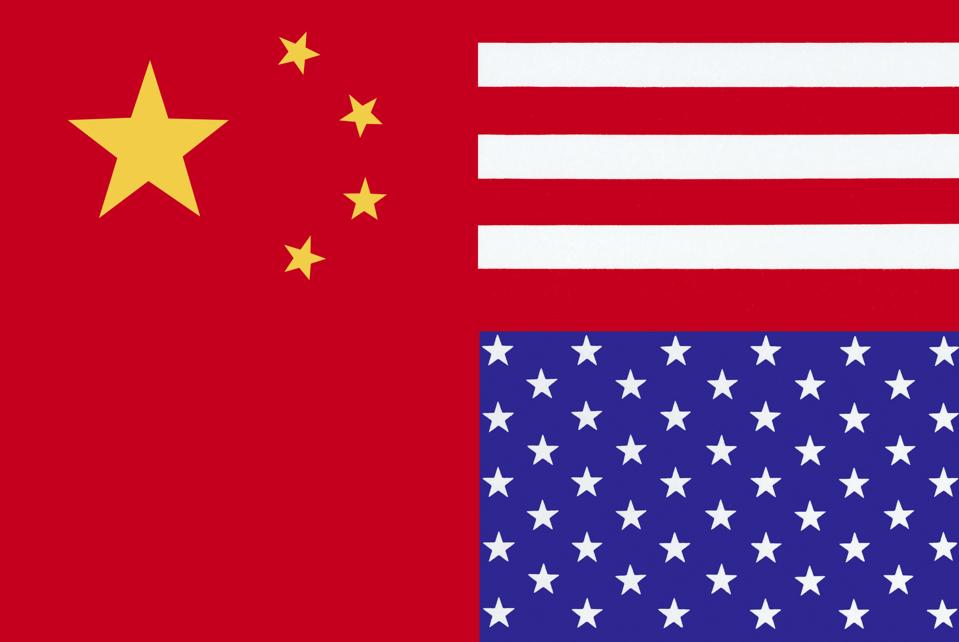 Mike Tyson is apparently coming out of retirement. America may need him. Last week on the Sino-Indian border Line of Agreed Control (North Sikkim to be precise) there was a mass brawl between Indian and Chinese troops. Helicopters (China) and fighter jets (India) were scrambled to add heft to the situation, which left several injured. The incident recalled the word ‘Shemozzle’ a Yiddish word that denotes chaos, uproar and confusion. In Ireland, sports commentators have used it to describe fights between opposing hurling or Gaelic football teams.

I fear that ‘Shemozzle’ now enters the lexicon of geopolitics, not least because tensions between nations are rising. One relationship to watch is that between China and Australia, where trade, political and diplomatic relations are worsening. I advise my Chinese friends to be wary – every time Australia play Ireland in ‘Compromise Rules’ football, there is a large scale ‘Shemozzle’.

The notion of a ‘Shemozzle’ is not a bad one to describe the world – tensions are rising as governments try to advance beyond lockdowns, and scarce resources such as vaccines will be fought over. In addition, the tension between markets and the reality of the economic damage from the coronavirus is growing.

As it stands, it seems that equity markets have priced in an optimistic recovery scenario while it looks more likely that economies and societies will get a much more drawn out recovery. The tension between high equity markets and the real world betrays a range of factors – the oversized role of the Federal Reserve and wealth inequality for instance.

I am focused on the performance of small cap indices and bank stocks (as opposed to tech stocks) as the lead indicator of where the economy and markets will go, given the risk of a credit crunch. In general, the performance of banks has been very weak, with some like Wells Fargo WFC in the US hitting March lows and others in Europe (e.g. Société Générale) hitting their lowest levels since 1991.

At the other end of the market the outperformance of technology stocks also reflects a lack of forward thinking that in the US as in other countries, corporate taxes will have to rise in order to offset the generous stimulus programs put in place by the government. The five large tech companies (Facebook, Apple AAPL , Amazon AMZN , Netfli NFLX x and Google GOOGL ) who make up 22% of the market capitalization of the S&P 500 index are vulnerable here, given their earnings. This is perhaps the so-called ‘black swan’ that investors have not priced in.

To stick with the idea of ‘black swans’, a phrase that is now in the popular lexicon as meaning a high impact event as opposed to a highly improbable one a la Karl Popper’s conception of the term, the two recurring ‘swan’ questions I keep hearing are ‘will Europe breakup?’ and ‘will the US and China go to war’. That people continue to think about these questions shows that in effect they are not focusing on events (black swans) but processes.

In particular, the evolution and deterioration of the relationship between the US and China is a process that bears watching. In a week where the Economist front cover declared ‘Goodbye Globalization’ an opinion poll from the Pew Research Centre showed that close to 65% of Americans have a negative view of China. This compares with only 30% some ten years ago and the darkening in Americans’ views of China tightly tracks the demise of globalization.

With rhetoric picking up, and supply chain restrictions on Huawei now more severe, there are three elements of this relationship to watch in the short run. One is the friction between China and American allies in Asia (Australia) amidst talk in China that it needs to prepare itself for military conflict. Another is the shift in supply chains, the most interesting development here is Taiwan Semiconductors’ decision to invest USD 12 bn building a plant in the USA. Also, China may respond in kind to the Huawei announcement on Monday.

Then finally, is the politics – lambasting China, however illogically (the President has stated that cutting ties with China would save USD 550 bn) creates political capital for Donald Trump, and as such we should expect no let up in anti-China rhetoric until November. The question is what damage this does to trade and diplomacy, and whether it leads to a real ‘Shemozzle’.