Brazilian model Valentina Sampaio made history Friday when Sports Illustrated announced she was the first openly transgender model to pose in the pages of the brand’s annual swimsuit issue, long considered a springboard for the careers of top models. 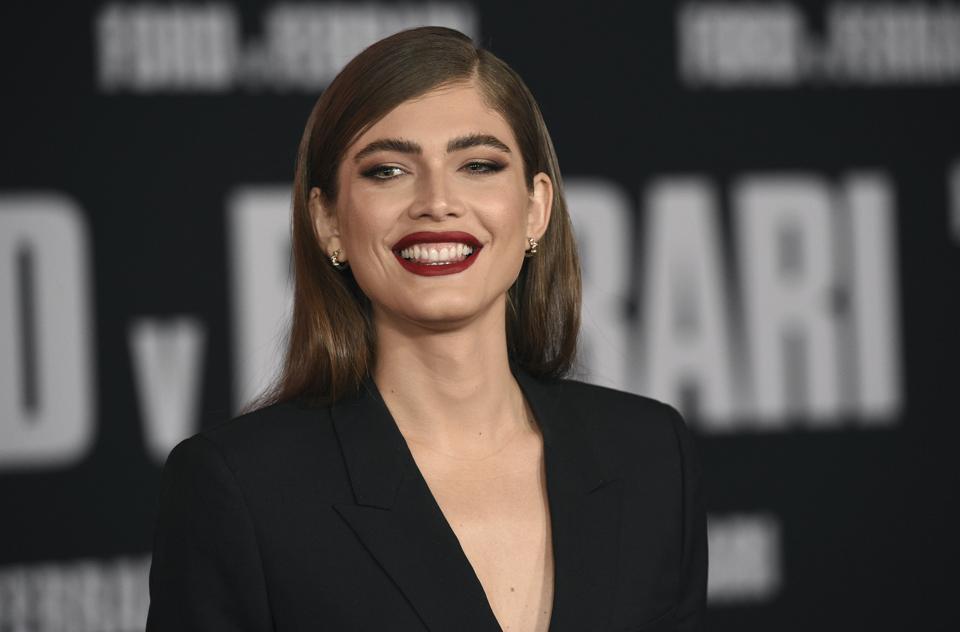 Valentina Sampaio is the first openly trans model to grace the pages of the Sports Illustrated … [+] swimsuit issue.

Sampaio was named one of the SI Swimsuit 2020 “rookies” on Friday, and will appear in the special edition’s printed pages when it hits stands July 21.

“I was so surprised,” Sampaio told Good Morning America of when she found out she booked the job. “It’s like a dream,” she said, “not just for myself, but for the rest of the LGBTQIA+ community.”

Hailing from a small fishing village in Brazil, Sampaio has made history throughout her career, like when she became the first openly trans model to pose for Victoria’s Secret in 2019, and the first to book the cover of French Vogue in 2017.

In a Q&A posted with the announcement of her inclusion in the swim issue, Sampaio discussed being discriminated against when she was fired from her first professional modeling gig just minutes before the shoot was slated to start.

“I was told that the client felt it was ‘inappropriate’ for me to represent the brand because my images would be included in a catalog ‘entering into family households,’” Sampaio said, calling it “heartbreaking for me on many levels.”

Sampaio is engaged in activism in her native Brazil, considered to be the most dangerous in the world for trans people—in 2019, at least 124 trans people were murdered, according to a report from Brasil de Fato, with suspects identified in only 8% of those cases.

“Being trans usually means facing closed doors to peoples’ hearts and minds. We face snickers, insults, fearful reactions and physical violations just for existing. Our options for growing up in a loving and accepting family, having a fruitful experience at school or finding dignified work are unimaginably limited and challenging,” Sampaio wrote in a personal essay for Sports Illustrated released Friday. “I recognize that I am one of the fortunate ones, and my intention is to honor that as best I can.”

Sports Illustrated has made gains in recent years be more inclusive in who they book to line the pages of their annual swimsuit issue. Halima Aden made headlines last year when she posed for the magazine wearing a hijab and burkini, and Ashley Graham was the first plus-sized model in 2016.

Sony, Clorox And Boston Beer: What Do They Have In Common?

Why Pep Guardiola’s Next Destination Could Well Be...

From The Operating Room, This Physician Entrepreneur Manufactured...

Are Some Clemson Fans ‘Tapped Out’ With CFP...