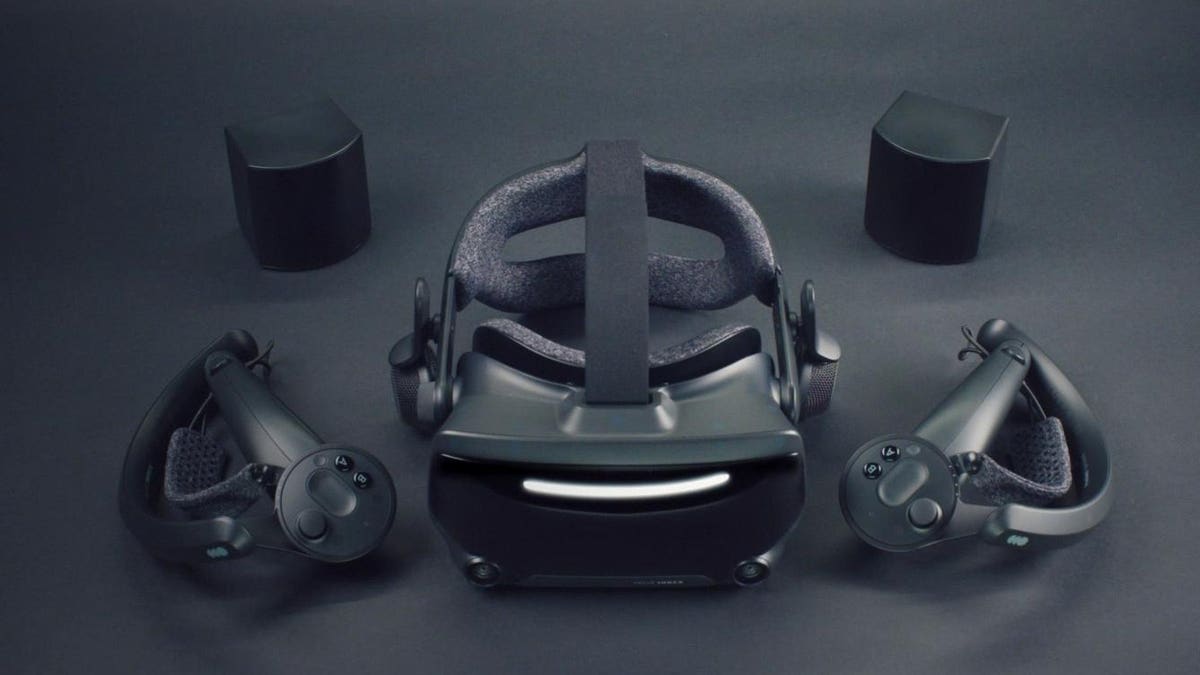 If you were hoping you could get your hands on a Valve Index headset any time soon, you may be sorely disappointed.

While you might still be able to grab one before Half-Life: Alyx’s March release date, Valve has said to UploadVR its projected stock for the coming months is severely reduced due to the ongoing outbreak of COVID19.

“…the global Coronavirus health crisis has impacted our production schedules so we will have far fewer units for sale during the coming months compared to the volumes we originally planned. Our entire team is working hard right now to maximize availability.”

Looking at it realistically, people were unlikely to get the Valve Index before Half-Life: Alyx anyway. The headset, which comes with a bundled copy of the massively anticipated next Half-Life game, sold out incredibly quickly before Christmas, with orders backlogged for months into the new year. Even if there wasn’t a global medical emergency going on, the chances of any individual person being lucky enough to get one of the pre-launch stock was slim to none.

The COVID19 outbreak started in December 2020 in Wuhan, China. The virus has since spread globally, with more than 77,000 confirmed cases across 28 countries, and 2,250 deaths. Since January 2020, cities in the Hubei province of China, where Wuhan is located, have been under lockdown, with up to 57 million people being required to stay indoors to prevent the spread of the infection.

Valve’s Index shortages are only another in a long list of companies being impacted by the virus. Nintendo has suggested it will impact the production chain of its Switch console, while Sony has announced it will not be attending PAX East at the end of this month, while it and Facebook have also pulled out of GDC in March. Facebook has said its announcements regarding Oculus will, instead, take place online.

For the best chance of getting an Index, be sure to click the “notify me” button on the Index’s Steam page.

The Case For Pivoting Into Renewable Energy