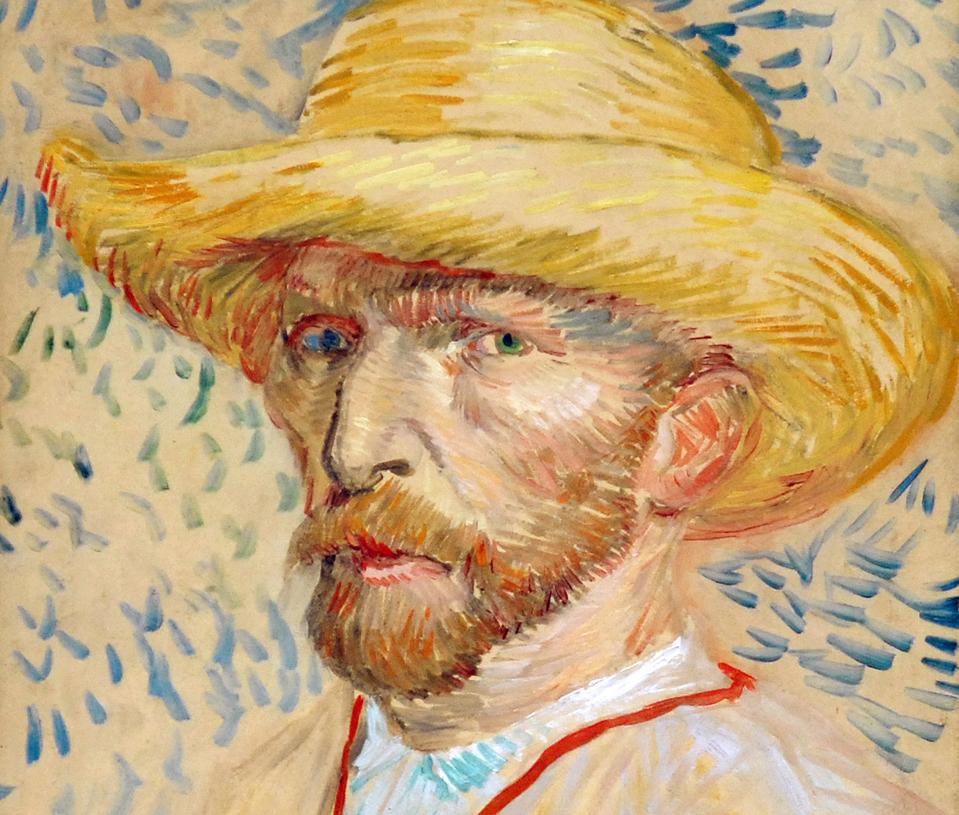 One of van Gogh’s many self-portraits.

Topline: A painting by impressionist master Vincent van Gogh was stolen from a Dutch museum overnight, according to officials, after the museum had been closed in order to slow the spread of coronavirus.

Crucial quote: “It is horrible for all of us, because art is there to be seen and shared by all of us, for society as a whole, to bring enjoyment, to bring inspiration, and also to bring comfort,” said de Lorm. “Especially in this difficult time.”

Key background: Vincent van Gogh was born in the Netherlands in 1853. Most of the 2,100 artworks he created in his lifetime were made within the last two years of his life. He suffered from poor mental health and infamously cut off part of his left ear, before dying by suicide at the age of 37. Although he was not commercially successful in his lifetime, his work gained more critical and financial appreciation in the decades following his death. In 2017, one van Gogh painting sold for over $80 million in a Christie’s auction.

Surprising fact: Van Gogh sold just one of his paintings during his lifetime. “The Red Vineyard” went for 400 francs in Belgium, seven months before his death.