Breaking
What You Need To Know About Your Startup...
Governor Signs Landmark Student Loan Borrower Protection Bill...
Reddit Co-Founder Alexis Ohanian Plans $150 Million Investment...
This Week In XR: Enterprise Adoption And Financing...
The Disadvantages Of Aging In Place
How Advances In Customer Service Can Take Telehealth...
5 Reasons Why Your Startup Needs To Be...
Beyond-Professional: What Is The New Workplace Normal?
After 75% Rally, Johnson Controls Stock Looks Fully...
The Future Is Now: This Start-Up Offers Carbon-Free...
Eight Boxes To Check If You Want To...
Where Have All The Entrepreneurs Gone? A Conversation...
Seven Lessons On Raising Funds During A Seed...
Nintendo Just Stealth Released ‘Kirby Fighters 2’ For...
Will Christmas Come Early For Retailers This Year?
Two New Bills In Congress Offer Clarity For...
Home Business Vice Wine Company Founder Went From Moroccan Street Dealer To Luxury Winemaker, And He’s Only 33 Years Old
Business 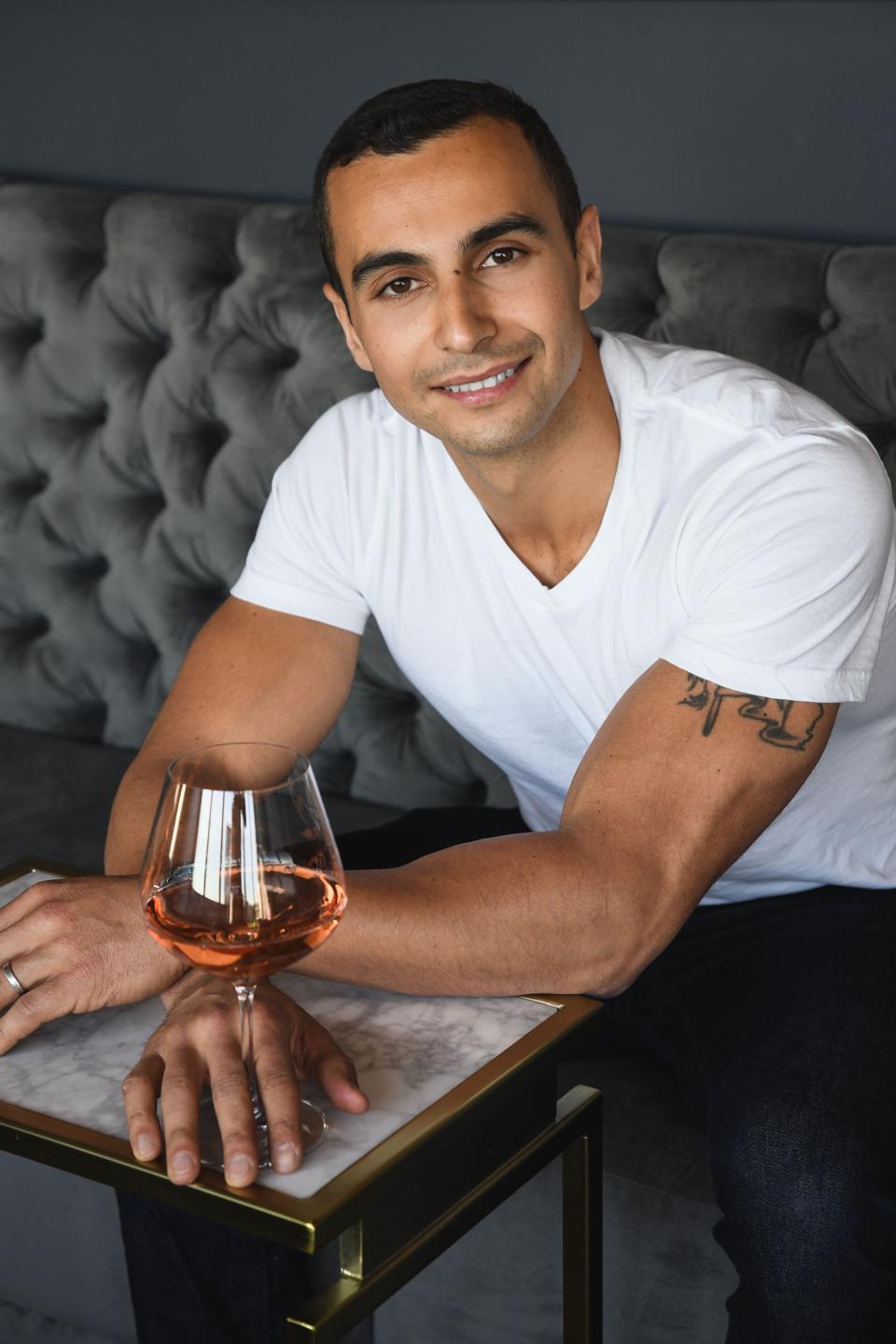 Not many wine company founders have the varied career or journey into winemaking that Malek Amrani boasts.

Before the age of 17, Amrani was: a record-making taekwondo black belt, a first-year medical student and a hash and marijuana dealer.

in 2016. His journey from hash dealer to medical student to winemaker started with his childhood in Morocco. “My dad was a pilot, and he traveled a lot and brought back wines,” says Amrani.

Amrani’s mother died when he was 11. “I kind of raised myself from age 11 to age 16,” he says. “I was the youngest African to get a black belt in taekwondo when I was 12, but I was also selling hash on the side. I was a little troublemaker, but I was a good student so I got away with it.”

At age 16, he graduated high school early, and his father pushed him into medical school, which he attended in Senegal. “I did really well, but it was not for me,” Amrani says. “So, I came up with a plan to go to the United States.”

At age 17, Amrani managed to get a visa. “Most of my friends laughed at me, and they said ‘You’re going to have a fun summer, and then you’re going to come back so that you can be one of the youngest doctors ever at age 24,’” Amrani says. “I moved to New York City with $150 in my pocket. I was homeless for six months.”

With forged documents that said he was older, Amrani began working his way up in the hospitality industry. He moved from bar back to bartender to waiter to sommelier. “Before I was 21, I was already buying for a high end Japanese-French restaurant on Park Avenue,” he says.

That sales and sommelier position eventually led to him working as a sales rep in the alcoholic beverage industry, and before he turned 30, he had built a $35,000 sales territory into one in which “I paid over a million dollars in taxes before the age of 30,” he says.

Around the same time, he started a small, boutique wine importing company. By 2012, he had decided that instead of importing wine, he wanted to make it himself, but the best place to make wines in the United States, Napa Valley, was across the country from New York City. So, he started taking three-day, weekend trips to Napa, 20 weekends a year. “I’d fly out at 7 a.m. on Friday, and I’d get to Napa by 11 a.m.,” he says. “Most weekends, I had no idea of what I was going to do. I’m a street guy so I just went to hang out where the winemakers hung out. Every time I’d talk, talk, talk to people and network.”

The people he worked for and with never had a clue that Amrani was spending almost every weekend in California. “They’d ask me how my weekend was, and I’d say ‘Netflicks and chill,’” Amrani says. “It’s not an exact science, what I did, but a lot of it was just faith and taking steps into the unknown.”

In 2013, he made his first vintage, a Chardonnay, which he released in 2016, when he was still based in New York. “Actually, I made 20 different batches of wine when I was in New York,” he says.

The first year, Vice Wines made 500 cases of wine. This year, to date, Vice Wines has made more than 20,000 cases, producing more than 16 different types of wine. “One hundred percent, the things that make me happy are my vices,” he says, of how he chose the name. 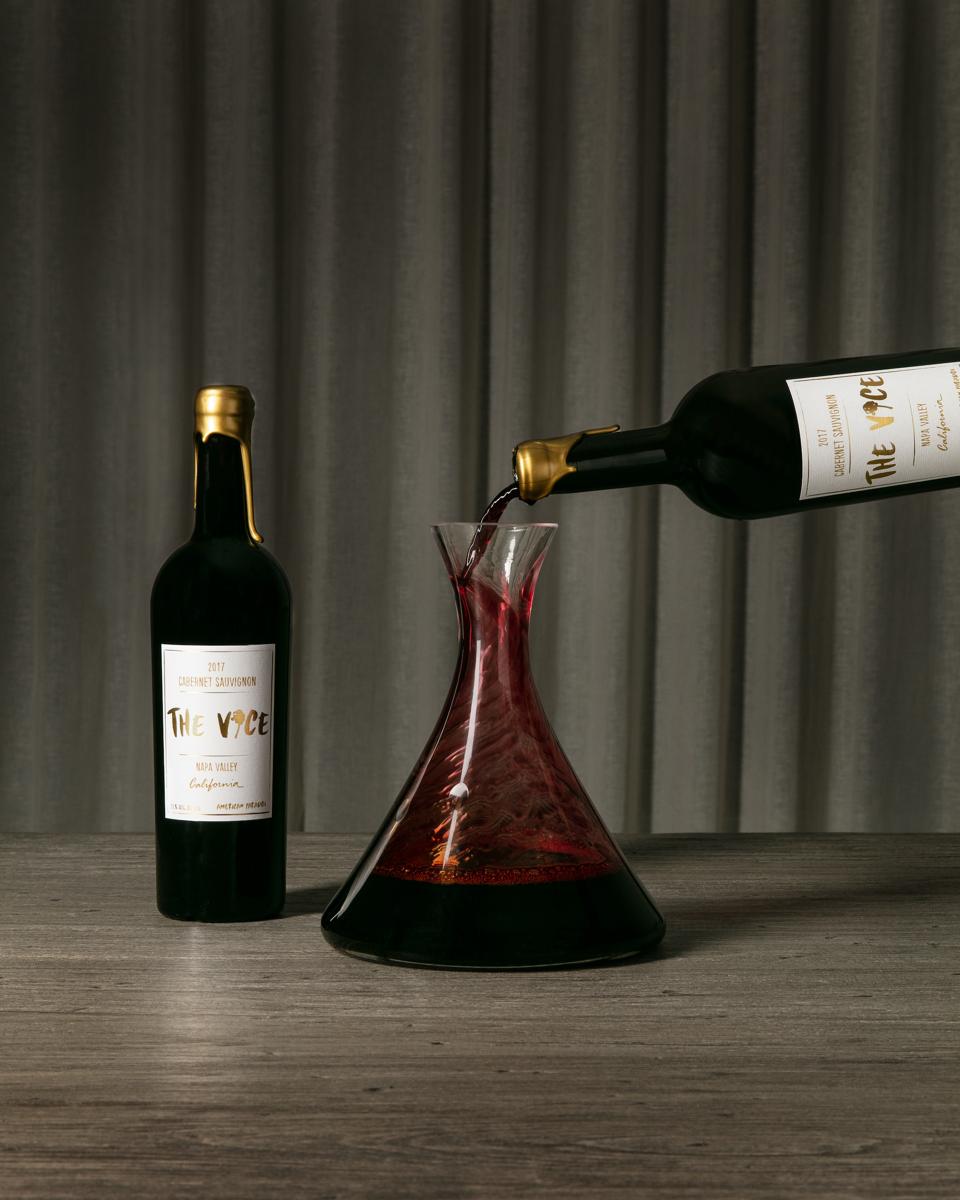 “I’ve always believed that, for example, if I want to pick up golf as a new hobby, then I’m going to go to someone whose vice is golf because they know where to get the best deals at the best value because that’s where they spend their time,” he continues. “Vice, as a brand is luxurious. It’s high quality wine, but it comes at an everyday (price). Our business model is all about everyday luxury.”

Vice Wines start at about $20 a bottle for ‘The House’ line-up of Cabernet Sauvignon, Sauvignon Blanc and Pinot Noir rosé , and they go up to The Paradox Cabernet Sauvignon, which retails for about $105. “Back in the 90s, the French paradox was all about how the French eat so much saturated fats and drink more than two glasses of wine, and they were so healthy,” he says. “I call mine the American Paradox, as I drink almost a bottle of wine every single day, and right now, I’m training with Team USA for the triatholon.”

Today, Amrani is based in Los Angeles, but he’s on the road, traveling, to promote Vice Wines, only going to Napa to work with winemakers to bottle or to hand-wax the bottles of his premium wines. Though 35 percent of his business came from restaurants, he pivoted, and now, a lot of new business is online. “We had planned to relaunch our direct to consumer approach (in April), but we didn’t know what to expect,” he says. “In April, we did the exact same sales that we did all last year. We had a lot of organic, influencer action, and they posted about us. The next thing you know, it was 69 orders in 30 minutes.”

Vice Wines continues to grow, and eventually, the winery will open up its own tasting room, and Amrani has plans to export to the Dominican Republic and South Korea. In the meantime, the winery is promoting its combo packs of three house wines with free shipping. “We also are gearing up what will be the best holiday season ever,” he says. “Between Labor Day and the election, we will have seven weeks of madness, and no matter whichever side you stand on, after the election, I feel like this holiday season, people are going to drink more.” 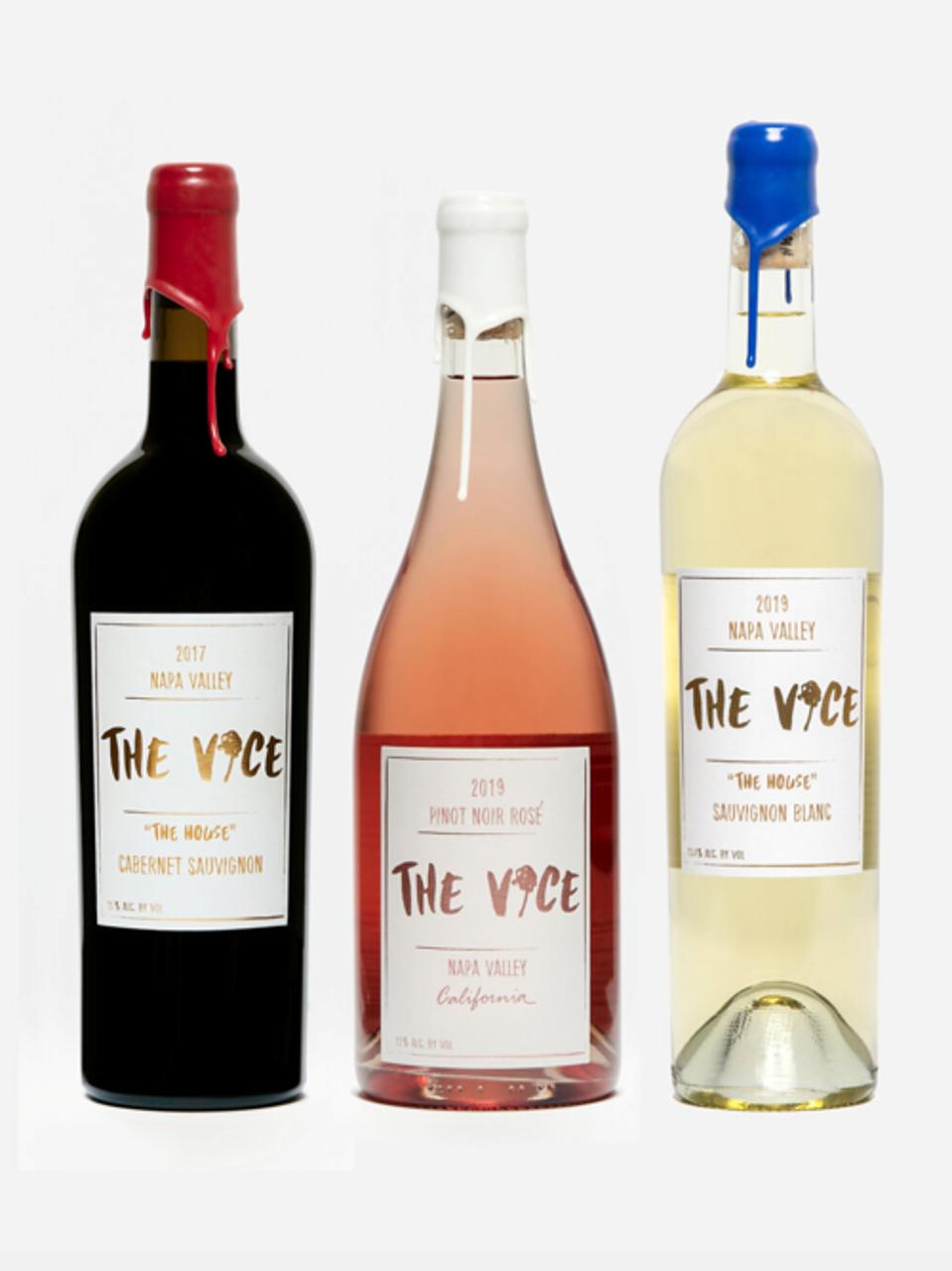 Vice Wines is promoting a three-pack of house varietals with free shipping this summer.

Battery Swapping Is Playing An Important Role In Micromobility