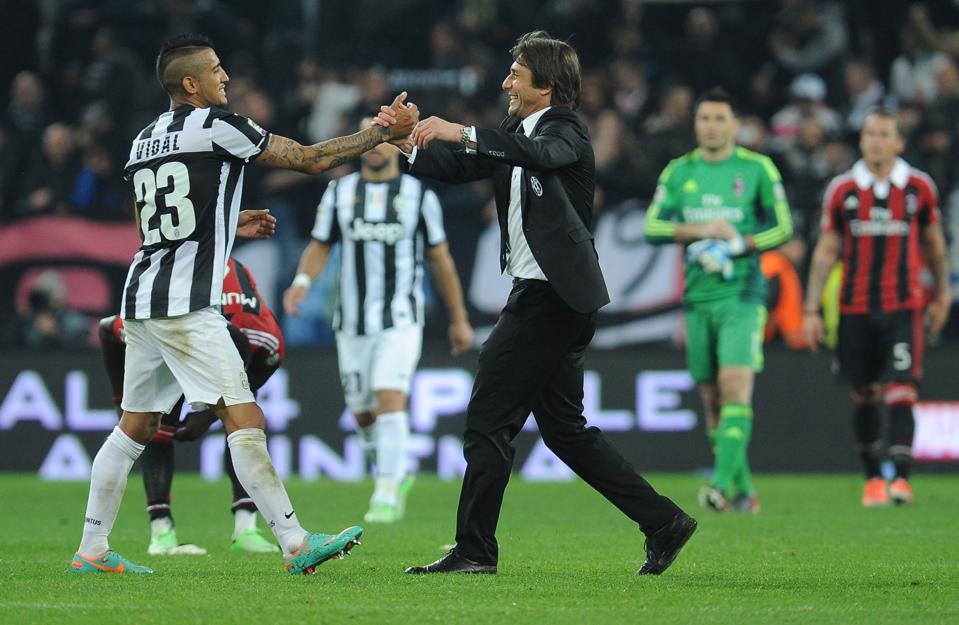 “I’m not worried about that and [even] less now that I am on my days off,” insisted Arturo Vidal recently upon arrival in Chile. “I already did my job and my representative is the one who has to do that. I’m very happy in Barcelona, ​​so when I return to training we will see,” said the Inter Milan target.

Yet it would seem that if reports that have emerged over the last 24 hours or so are true, the 32-year-old has taken matters into his own hands in trying to speed up his Camp Nou exit.

As revealed by the press in Spain, the midfield warhorse has lodged a lawsuit of around $2.7mn against his current employers over unpaid bonuses, in the belief that he was due $4.5mn in total.

“I’m not in charge of that – that’s why I have my agent, [and] my lawyer, who takes care of the awards and stuff,” the double-Copa America winner has already told ADN in relation to the matter. “It seems unfair to me if money is missing, but it is an issue that is alien to what we are experiencing today,” he added.

Again probed on his future, Vidal stressed: “It’s a subject I said when I arrived [on holiday in Chile] that I’ll talk about when I’m there [back in Barcelona]. I’m on holiday and I just want to talk about what’s going on here,” he concluded.

Yet though Vidal insists he has nothing to do with the action, it is difficult to believe that he will not have been consulted by his representatives on whether to press ahead or not.

In the meantime, Barça are reported to be surprised by the lawsuit lodged on December 5, while also of the belief that he is not due any further bonuses due to having not played enough games in 2018/2019.

Logically, there have been suggestsions that he may be trying to force a move away from Catalonia, and as claimed by Mundo Deportivo’s Roger Torrelo, Vidal perhaps has ulterior motives in attempting to claim the sum.

Noting that Vidal participated in 53 of the Blaugrana’s 60 matches in all competitions last term, only 29 were counted towards elligibility for the bonus of having played 60% of games with a minimum demand of amassing at least 45 minutes per outing.

The lawsuit could then be viewed as a veiled threat for more playing time as this season, in 2019/2020, he has only accumulated a percentage of 25% of all games completed and would again fall short of the minimum required amount to receive the payment.

If Vidal is indeed trying to force his sale then, Torrelo goes on, lower taxation in Italy might also be a factor in his decision to try and call time on his Barcelona tenure. Whereas players must hand over 51% of their income in Spain, Serie A stars pay just 30% to the local government while in the south of the country it is an even lower 20%.

Way short of FCB’s valuation of their charge, Tuttosport yesterday broke the news that the Nerazzurri have already offered $13.4mn for Vidal in anticipation of the transfer window opening on January 1. Over at Corriere Dello Sport, Vidal is apparently “closer to Inter” than ever.