Breaking
Behind The Curtain—Chapter 11 From The Inside—Chapter 10—The...
Three Classic Ways To Get New Business
With Hope, Perseverance And Faith, Two Friends Are...
Exxon Mobil Shares Cross 10% Yield Mark
T-Mobile for Business BrandVoice: From Sci-Fi To Everyday...
How To Move Your Career Forward By Making...
A Conversation With Jill Houghton, President And CEO...
VW’s Electric ID.4 Lands In Q1 2021 With...
Would Biden Enact Broad Student Loan Forgiveness? These...
Why You Must Slay Your Mindset And Stop...
Surviving The Pandemic With Your Culture Intact: How...
The Disruption Of The Consulting Industry Is Here
Remote 101: How To Create Meaningful Connections For...
How To Reassess Your Finances To Align Your...
7 Things Every Entrepreneur Should Automate
Volkswagen’s Truck Unit Ties Up With TuSimple On...
Home Business Vince McMahon A Fan Of WWE Star Who Continues To Receive Major Push
Business 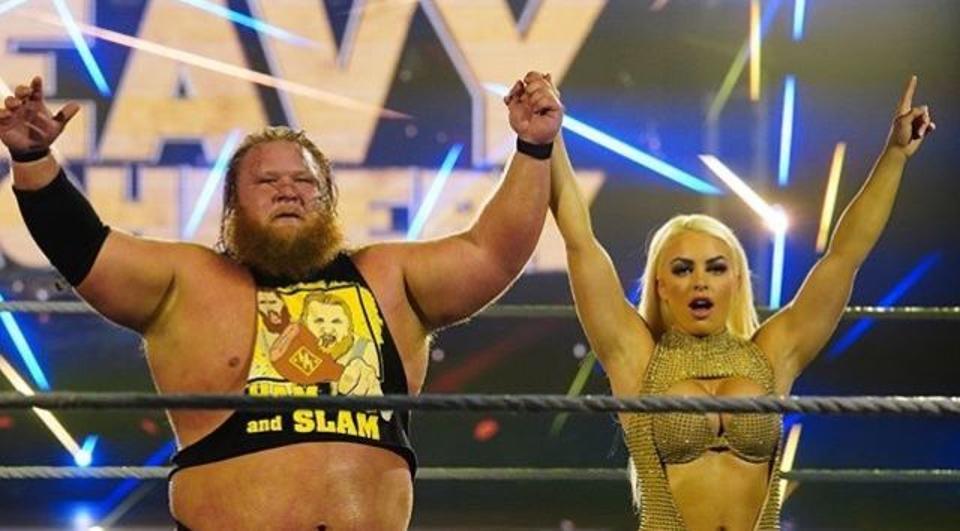 With a wide-open (as long as you’re white) men’s Money in the Bank match set to commence this Sunday, one individual who seems to be peaking at the right time is Otis.

Otis will join Aleister Black, Rey Mysterio, King Corbin, AJ Styles and Daniel Bryan in an outside-the-box Money in the Bank match to take place at WWE HQ due to ongoing COVID-19 limitations.

Based on the process of elimination, Daniel Bryan and King Corbin are unlikely to win given how rare it is for Money in the Bank to have a repeat champion. That has only happened once in its 15-year history, with CM Punk winning in 2008 and 2009. Carmella did win two Money in the Bank matches as well, but this was done as part of a storyline where controversy mandated a Money in the Bank rematch on SmackDown Live.

Also unlikely to win are Rey Mysterio and AJ Styles, whose statuses as accomplished elder statesmen in WWE—and former world champions—give them little to no need for the opportunistic briefcase.

This leaves rising babyfaces Aleister Black and Otis as the two most likely choices. Black currently sits with the second-highest odds, surprisingly behind Styles, with Bet Online (h/t Ringsidenews.com) listing Black at 7/4.

Black and Otis are polar opposites. In fact Otis’ role as a comedy character, in contrast to Black’s no-nonsense approach, could be what’s hurting and helping each WWE Superstar in the sportsbooks, respectively. Underestimating up-and-coming Otis could be a mistake, however, as his stock has never been higher.

Otis’ WrestleMania storyline, a mostly well-done love triangle between him, Mandy Rose and Dolph Ziggler, was trending towards becoming an all-time moment in front of a full crowd before the annual stadium show was impacted by the spread of the novel coronavirus.

Despite his push being somewhat undermined by COVID-19, Otis has made the most of his increased television time during limited-staff tapings. Now rising at an impressive clip, the former NXT tag team standout is already having to answer questions about the status of Heavy Machinery, his tag team alongside Tucker, which he claims remains “full tilt.”

Otis may want to study a little more history on how Vince McMahon handles tag teams, particularly when one of the performers shows potential as a singles star, before making such a bold claim.

In the most recent edition of the Wrestling Observer Newsletter (h/t Wrestling Inc), Dave Meltzer noted that “a lot, perhaps most of the Otis stuff, is from Vince McMahon who likes the character.” 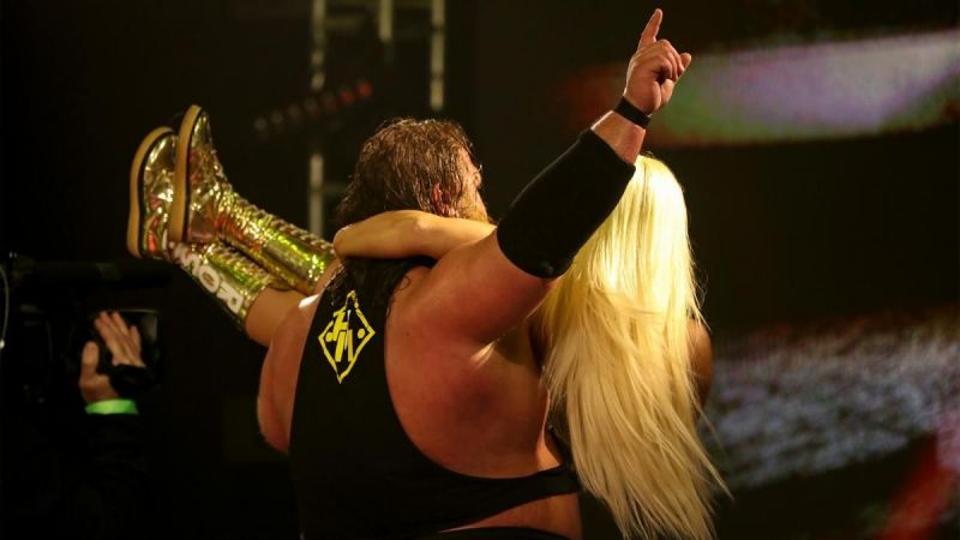 Otis rode of into the sunset with the girl of his dreams at WrestleMania 36.

Though the Chairman is notorious for suffering from new toy syndrome, Otis appears to be benefiting from that double-sword designation for the time being. With Money in the Bank just days away, it can be easily argued that Otis—while a comedy character—is much further along into his development as a complete babyface. Otis connects better with audiences than the brooding Black, who has yet to take part in any long-term WWE storylines as part of his (extremely) slow-burning push.

Though some may feel Otis is too silly to carry such a prestigious, and effective, prize like Money in the Bank, the briefcase has proven that anybody who is given a long enough run carrying a Money in the Bank briefcase will more likely than not become a credible main eventer if not temporarily.

So Much For China Angst: Kingsoft Cloud Soars 40% On Nasdaq Debut