Breaking
In Need Of A Competitive Edge? Look To...
Think Small: Timely Picks To Capture The Reawakening...
Patient Gets Covid-19 Swab Lodged In Her Lung...
Nine Signs You’re Not Being Effective During Your...
Chromebooks Can Now Run Windows 10 – Find...
Will Biden’s Tax/Benefit Plans Help/Hurt You And The...
This Fashion Brand Turned A Stripe Into A...
Shots In The Dark: Why Access To A...
What Building Wealth Really Takes In Business
Building A Circular Economy In New York City...
How To Cast Your Vote Against Election Scams
New Science On Stress: Feeling Your Feelings Works...
Why Now Is The Right Time To Acquire...
7 Obstacles That Prevent People From Starting Businesses...
Booking Holdings Falls; Likely To Remain A Risky...
Apple iPhone Crushes Samsung Galaxy In Important New...
Home Business Vince McMahon, Pat Patterson Accused Of Acting Senile At Rocky Johnson’s Funeral
Business 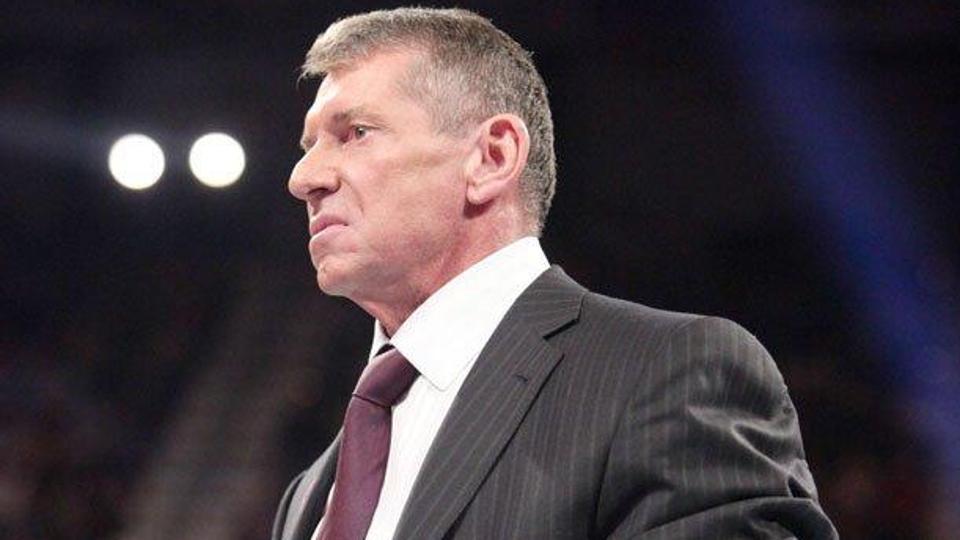 Vince McMahon and Pat Patterson are being accused of erratic behavior per first and secondhand … [+] reports from Rocky Johnson’s funeral.

As the wrestling world continues to mourn the death of trailblazer Rocky Johnson, multiple extremely bizarre reports are making the rounds coming out of his memorial service this past Tuesday.

It all started from within the always-insane-and-salty Facebook account of Superstar Billy Graham, who relayed a somewhat disturbing secondhand account of Vince McMahon and Pat Patterson’s behavior.

Said Graham, whose mother-in-law was in attendance:

“My mother in law is friends with Rocky’s wife as they would sit together at the bi-monthly wrestling reunion held in Tampa. My wife’s mom told Valerie that there were 2 low points to the service, which was by invitation only, with about 100 people attending. One was by Vince, who got up to speak and said the following, ‘ Rocky did 1 good thing in his life, he married Ata and had some kids. ‘ [sic] Then he did his ‘working strut’ off the platform and sat down and that was it. Classless [expletive].”

“Then Pat Patterson was asked to speak and said some very nice things about working with Rocky in San Fransisco, some of those matches were with me as Patterson’s tag partner against The High Chief, Peter Maivia and Rocky. Then, out of no where [sic] Patterson goes into this rant and called Rocky Johnson, laying dead in the casket right below him, a mother [expletive] and started this vulgar rant about how worthless Rocky was and a bunch of guys had to drag Patterson off the church platform and sit him down. So disgustingly disrespectful it’s beyond words. Patterson, who just turned 81, must be losing his mind literally. Only in pro wrestling folks, very sad to hear about this and I actually feel a bit ill over this bizarre behavior.”

Harry Smith, wrestler and son of the British Bulldog, confirmed some of these accounts in a letter read by Devon Nicholson of HannibalTV, who interviewed Rocky Johnson in 2017. Per Smith, both McMahon and Patterson “were both really strange or they were drunk, or they were a bit of both, probably.”

Smith further commented on their behavior, noting “Vince and Pat were both completely out to lunch. I thought they were drunk but I spoke to Pat and maybe he’s just going senile.”

Vince McMahon, whose schedule is set to somehow become even more demanding with the February launch of the XFL, will turn 75 this year while Pat Patterson is 81. The two were at the helm for WWE’s previous golden periods, with Pat Patterson—who is credited with inventing the Royal Rumble—known for his creative finishes while Vince McMahon would steer the creative direction with more detail-oriented input. 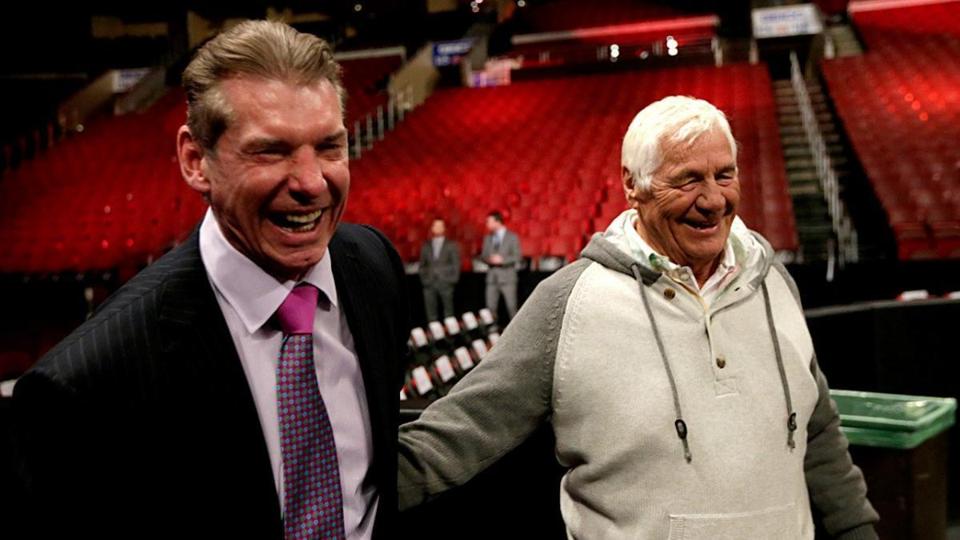 The duo hardly appeared to endear themselves to some onlookers at the service, who have since accused McMahon of being “in character” during a reportedly brief and awkward speech.

The relationship between the McMahon family and the legendary Anoa’i family, of whom Rocky Johnson became a member of after marrying Ata Maivia (The Rock’s mother), spans several decades. The paired dynasties date back to High Chief Peter Maivia’s working relationship with Vince McMahon senior as part of the World Wide Wrestling Federation. The prominence of wrestlers from this famed family tree continues to this day with The Usos, Roman Reigns and Nia Jax all prominent fixtures on WWE programming when healthy.

Al Rosen, Rocky Johnson’s best friend, has since come forward to clear the air about McMahon and Patterson’s behavior, noting that the Johnson family did not feel disrespected by either and McMahon’s short and direct speech was “exactly what Rocky would want someone to say about him.”