Breaking
How To Get Your Startup Business Off The...
How To Create A COVID Safe Construction Site
How to Make a Good First Impression at...
Volkswagen’s Truck Unit Ties Up With TuSimple On...
3 Lucrative Hidden Benefits Of Podcasting
U.S. Tax Court Affirms Most Penalties In Patel...
Your Stargazing Guide To Fall: One ‘Halloween Blue...
Mnuchin: White House Still Supports Direct Payments For...
How To Retain Your First Startup Product Users
China Shipments To The U.S. Are 7 Times...
Reviewing ‘The iPhone Of Air Conditioners’
The 8 Best CRO Companies of 2020
AARP BrandVoice: The Doctor Will See You Now,...
ThoughtSpot’s New Cloud-Based Tool Aims At Boosting Growth...
10 Ways Service-Based Businesses Can Generate Positive Word-Of-Mouth...
A Customer-Centric Culture Starts By Embracing This One...
Report: Struggling Black-Owned Businesses Need More Government Grants
Microsoft Races Ahead On RPA (Robotic Process Automation)
Why The Fed’s Outlook Paints A Sobering Picture...
Home Business Vince McMahon Teases Selling Off WWE PPV Rights
Business 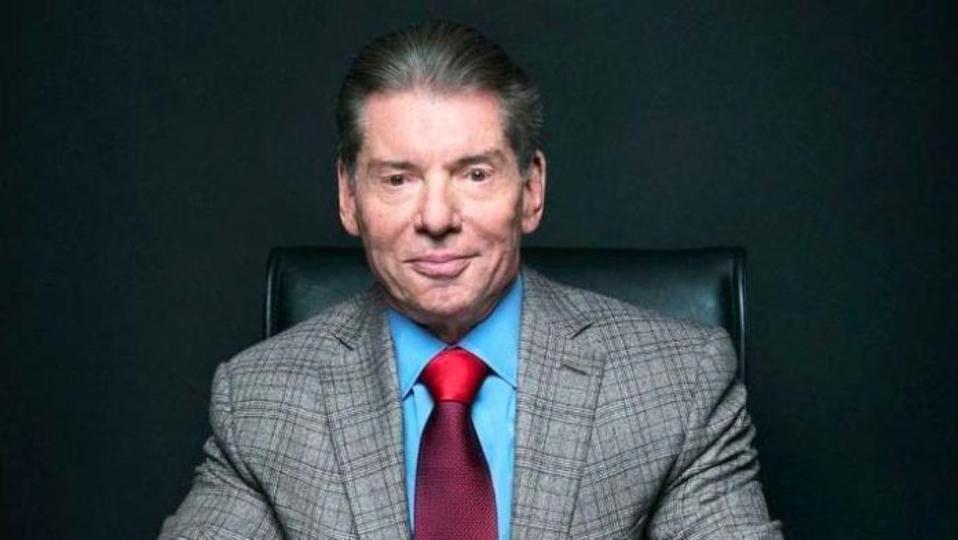 Vince McMahon teased a “transformitive” strategy for the WWE Network.

One of the bigger stories coming out of Thursday’s Q4 2019 earnings report was Vince McMahon and WWE toying with the idea of monetizing the WWE Network in more “transformative” ways.

These plans mainly focus around selling off pay-per-view rights to other major streaming services as WWE continues to look for new ways to stockpile revenue in place of sinking key performance indicators (KPI’s) across the board.

“We have a lot of options [for WWE Network monetization]. We could continue on as we are now, with an enhancement of a tier…we also have an option right now—there’s no more better time to exercise the selling of our rights to all the majors who, quite frankly, all the majors are really clamoring for our content. So that could be a significant increase, obviously, in terms of revenue.”

Describing WWE’s productive talks with outside streaming service as “transformative,”McMahon expects a deal to get done as early as Q1 2020 should WWE decide to go in that direction.

Pay-per-view has remained alive in well in the five years since the WWE Network’s launch, with major attractions like Floyd Mayweather vs. Conor McGregor (4.3 million buys; $600 million in revenue), Floyd Mayweather vs. Manny Pacquiao (4.6 million; $400 million) and most recently Conor McGreagor vs. Donald “Cowboy” Cerrone (one million buys) doing strong numbers on pay-per-view. Some are even bullish on the February 22 rematch pitting boxing star and WWE celebrity Tyson Fury against Deontay Wilder, namely legendary promoter Bob Arum who somehow expects the bout to do upwards of two million buys and over $100 million in revenue.

WWE’s talks with “the majors” has the industry speculating as to what this could mean for the future of both WWE pay-per-views and the WWE Network itself. WWE’s model could morph into something similar to UFC, which recently signed a $1.5 billion deal with ESPN through 2025 to air pay-per-views exclusively through ESPN+. The deal has proven fruitful for both sides as Disney CEO Bob Iger announced McGregor’s pay-per-view debut in the ESPN+ era drew 500,000 new subscribers to the streaming service, which is up to 7.6 million total subscribers.

With enough promotion and the right amount of star power, WWE could bring similar value to an outside streaming service especially when it comes to its more prestigious “Big Four” pay-per-views in WrestleMania, Royal Rumble, Survivor Series and SummerSlam.

WWE Network subscribers have been stagnant for several quarters now, and its apparent ceiling of subscribers (which stubbornly rests at around 1.5 million despite initial projections of three to four million) hardly recoups the massive upticks in revenue that events like WrestleMania produced in one night during the pay-per-view era.

With major streaming services randomly popping up these days like failed drug tests in WWE, the worldwide leader will have no shortage of options should it opt to stimulate revenue via an OTT partnership.

Snowflake Set To Be Worth $12.4 Billion After New Funding, Making It One Of Tech’s Most Valuable Startups