(L-R) Sam Backoff, Savana Santos, and Sami Bearden of Avenue Beat had their “F2020” TikTok song go … [+] viral, only to have it removed and put back up. Their song is now streaming.

The last week of June was a struggle for Avenue Beat’s Savana Santos. Her cat died, the global pandemic seemed unending, and she had one of her worst days of 2020.

Santos was fed up and wrote a song with a chorus of “low-key f—k 2020.” She and her band mates, Sami Bearden and Sam Backoff, put up the short tune on TikTok not thinking much of it.

Warning, the video below has adult language.

“When we posted it, the song wasn’t even done. We just threw it up on TikTok so it could have somewhere to live, because we were like ‘there’s no way our team is letting us put out a song with like three million cuss words,'” Santos told me via email. “And then we woke up the next morning to 4.5 million views. INSAAAAANE.”

But the celebrations didn’t last long as TikTok took the song down due to the language, according to Bearden. Forbes reached out to TikTok, but we have yet to get a response back.

“Well, I don’t know if you noticed it but, we swear a LOT in this video,” Bearden told me. “Like a lot a lot. Sailor-level swearing. Our mothers are so proud.”

When the song was initially taken down, the group thought, “Wow, of course it got taken down cause it’s 2020 HAHAHA,” but their fans quickly went to work preserving the honest song.

Both the group and their fans started putting the clip on different TikTok accounts and social media platforms, including Instagram, which propelled the song further.

“It kind of worked with the theme of the song so we just laughed it off, like of COURSE that would happen to us, it just makes sense,” Bearden told me.

On Friday, despite the adult language, the 22-year-olds from Quincy, Illinois released the song to streaming platforms, including Spotify, Apple Music, and Amazon Music. 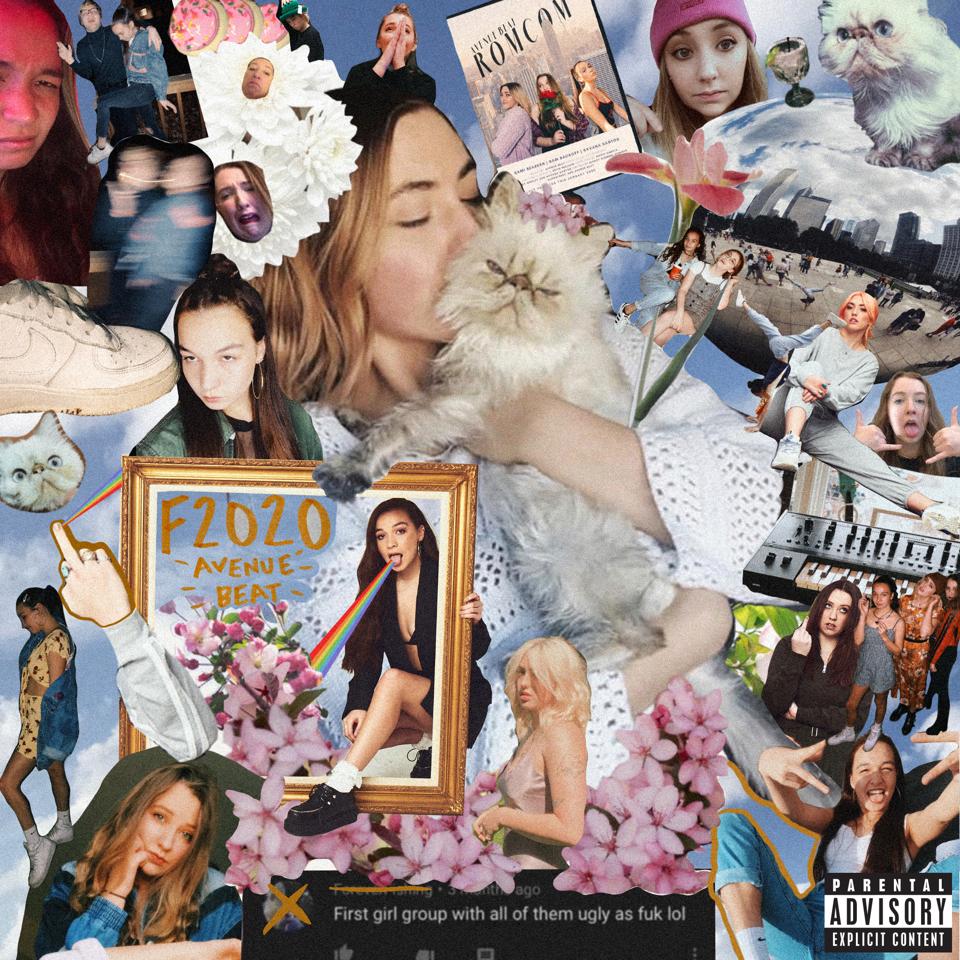 By the time of publishing, the song was featured on Spotify’s New Music Friday playlist as the sixth song.

“Honestly, we just make the music that we feel in our souls on any given day,” Backoff told me. “We just sit down and allow whatever emotions we’re feeling just pour out of us. Whatever people want to call it is chill – we’re honestly just vibin’! We are making music that we love, and hope other people love too! We’ve always done that and will continue to do that!”