Breaking
Why businesses should prioritise Cyber Security
What You And Your RTO Business Need To...
4 SEO Trends for Websites You Should Not...
3 Reasons Why Desk Booking Is Rising In...
8 Tips to Play & Win at Online...
How can software benefit facility management?
Do Professional Casino Players Pay Taxes for the...
Becoming a Trading Expert: What Is the Best...
Dos and Don’ts for B2B Organisations in 2022
Should your business be using Machine Vision?
Colour Masterbatch vs Raw Pigments – Which Is...
Keeping your business moving as you expand online
Top Four Celebrities Who’ve Invested In Cryptocurrency
Why is Cloud Computing Tipped to be the...
How to Raise Money for Non-profit Organizations in...
Choosing the right theme for your WordPress Business...
Home General Virgin Orbit Seeking Over $100 Million As ‘Jaw Dropping’ Costs Mount And Small Satellite Market Narrows
General 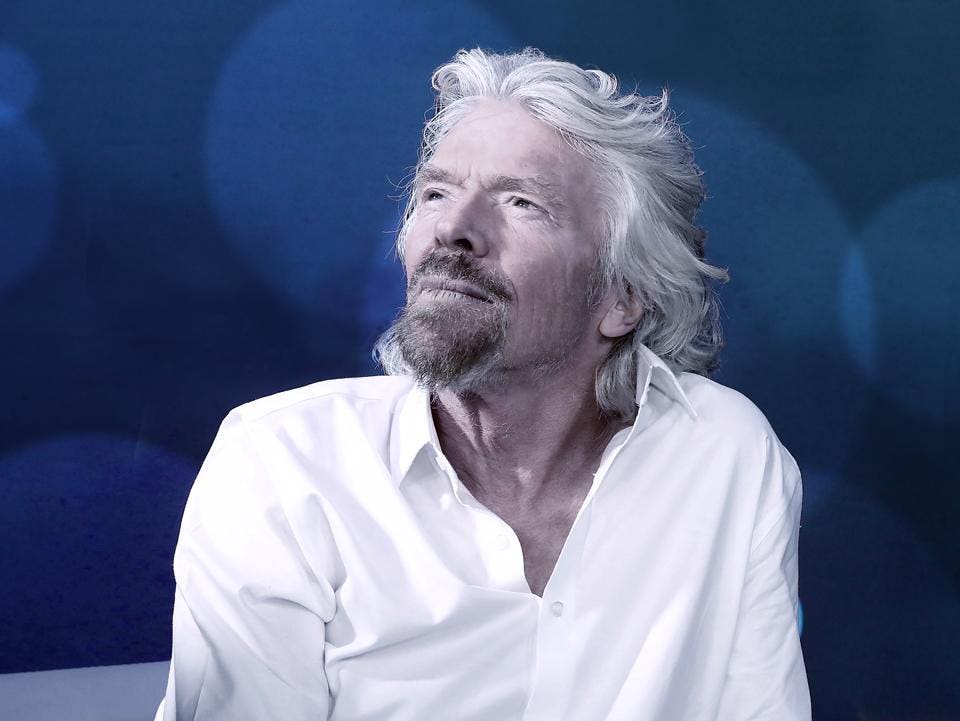 With a second test pencilled in before the year’s end, the pressure is on for Virgin to make good on the money spent and bring their launch offer to market before someone else gets there first.

Confidence is high amongst Branson’s Virgin team who, after the failed demo launch in May, feel they now have proof that the technology could and would actually work.

After confirming it would be taking a payload for NASA on their next demo, Virgin felt the time was right last week to instruct LionTree Advisors LLC and Perella Weinberg Partners LP to explore possible investment offers of “over $100 million” as potential new partners pin their dollars to Branson’s mast in the billionaire space race.

But it’s not all good news. The chorus of negativity from entrepreneurs and investors in the same field is gaining volume. And for Branson, the much-loved saying amongst space enthusiasts, investors and entrepreneurs – you’ve got to spend a billion, to make a million – risks coming true.

“Most of them are going to die. It is going to be bloody and brutal.” Meagan Crawford, from the Houston-based venture capital SpaceFund tells Forbes of the 130-odd launch businesses she’s currently watching. For Crawford the market is now “much smaller” than any of the small satellite launcher companies really “think it is.” Adding that although a small pool will thrive, For Crawford, the real test for Virgin is in the timing of their arrival to market, and not the money spent. Adding that the pressure is on Virgin to get where they need to be, and fast.

Virgin’s problem here is money. The method – dropping a rocket off the edge of a retired 747 from any runway in the world – makes as much sense today as it did in 2017 when Orbit and Galactic diverged. But the costs have surprised other entrepreneurs and investors, some of whom, like Rocket Lab’s Peter Beck, are keen to point out – “It took us $100m to get to orbit and I believe that was too much,” he wrote on twitter earlier this month.

The entrepreneur who started “building rockets at school” and claims to have built “rocket rollerblades’ and “holds” an “unofficial land speed record on a rocket powered bike,” tells Forbes in a later call, “I don’t want to cast any shade here, but I really worry [for] the Virgin group of space companies.” Adding, “Virgin Galactic has failed to execute. They’re over 10 years late in delivering what they said they were going to deliver. And [they’ve] exhausted the funding that they’ve had. It just doesn’t make sense.”

In Branson’s defense, Orbit argues a larger business case exists for the money it’s spending. Virgin claims to be sitting on a “pipeline” of orders Virgin with global “government and commercial customers.” The money spent has been on readying this business to meet this market as soon as possible.

But for Branson, more money is needed at a time when it is most scarce. The disastrous covid-19 pandemic grounded Branson’s Virgin Atlantic fleet sparked the hastily arranged $1.9 billion recapitalization of his empire in July. A further filling on the U.S. Securities and Exchange Commission this Wednesday showed Branson is looking to raise cash – in this case $400 million – through blank cheque special purpose acquisition vehicles, or SPACs in the kind of billionaire play reportedly favored by the likes of Bill Ackman.

How Big Is The Small Satellite Market – Really?

The revenues generated by small satellite launchers was $4.9 billion for 2019 according to data from Bryce Space and Technology. If Virgin Orbit was to win even the third largest share of the market as it stands, it could take more than a few years to recoup the money spent.

Chad Anderson from New York-based Space Capital describes the sums of money spent by Virgin as “jaw dropping” but adds, “I do think they’re going to make a business out of it. How much money they make, how much market they’re actually able to capture? That’s a bigger question.”

Anderson describes a likely satellite launch landscape of two dominant players. One will be the biggest, cheapest. Elon Musk and SpaceX can offer ride shares for small satellites, which will be faster and cheaper but come at the cost of where in space you’re dropped out and when you’re picked up, like a space bus for satellites, Anderson says. The second dominant player will offer a more custom, or “white glove” service for those who can afford it. Like a limo. Rocket Lab, according to both Anderson and Crawford is in pole position to make this market their own.

Peter Beck at Rocket Lab (unsurprisingly) agrees. “I don’t want you to get the wrong idea that I hate billionaires. I know all of these guys – right – personally.” But on the “fundamental” difference between a Rocket Lab rocket and a billionaire-backed offering he says, “one has to work and one doesn’t.”

He adds, “I strongly believe that having kind of an existential threat to your life as a business is incredibly healthy … it forces you to make decisions and it forces you to run quickly and execute. If there’s just an endless supply of cash then there’s no stress, right?”

After the year that saw his airline grounded, forcing him to sell $500 million of shares in Virgin Galactic, Branson and his team might well argue differently on respective stress levels. However, the year could still end on a high for Branson and his teams at Orbit and Galactic. CNBC reported in early September that Virgin Galactic has another crewed spaceflight test of its SpaceShipTwo spacecraft on October 22, while Orbit has promised to try again and launch before the end of the year.

How To Develop The Confidence To Launch A High Ticket Program