Wall Street’s No Longer Worried About Sanders ‘Medicare For All’ 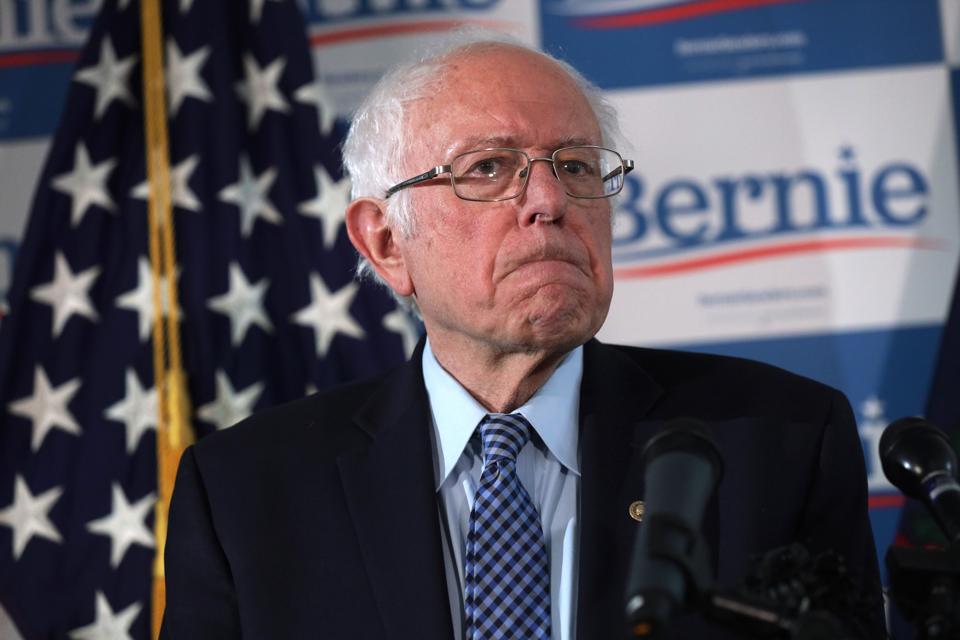 New investments in privatized Medicare and Joe Biden’s return as the front-runner for the Democratic party’s nomination for the Presidency is bad news for the single payer version of “Medicare for All.”

The day after former vice president Biden won 10 of 14 Democratic primaries on Super Tuesday, the value of stocks of health insurance companies soared 7% to 10% or more on what some saw as the less likely chance Sen. Bernie Sanders of Vermont would become the Democratic party’s nominee for President to challenge Donald Trump should Republicans re-nominate him. Sanders favors expansion of Medicare to all Americans via a government-run healthcare system that would uproot the private health insurance industry.

Biden favors an expansion of government-subsidized health insurance coverage but would keep the private system. Biden proposes to build on the Affordable Care Act signed into law 10 years ago by President Obama and adding a public option to private plans sold on the ACA’s public exchanges.

Amid the strong support Sanders has been getting, health insurance companies continue to talk about expanding privatized Medicare Advantage coverage.

And privatized Medicare Advantage isn’t slowing despite the publicity about single payer Medicare for All and the legislation’s high profile in this year’s Presidential campaign.

In the last two months, all major health insurance companies including the Aetna unit of CVS Health, Anthem, Cigna, Humana and UnitedHealth Group reported record enrollment in Medicare Advantage and many of these insurers expanded into new areas for 2020.

This year, Medicare Advantage plans are offering more supplement health benefits under new rules established by the Centers for Medicare & Medicaid Services, which has seen a record number of health plans selling coverage that offers seniors the same benefits as traditional Medicare plus extras like preventative care and outpatient healthcare services.

And while big health plans look to expand Medicare Advantage into new sales regions for 2020, small companies and startups are doing the same.

Take Alignment Healthcare, an up and coming provider of Medicare Advantage coverage for seniors, which last week announced it landed $135 million from Fidelity Investments, T. Rowe Price and Durable Capital Partners. Alignment Healthcare said the money will be used to “accelerate the growth of the company’s Medicare Advantage footprint while deepening its investments in its technology platform and plan offerings.”

‘Zelda: Link’s Awakening’ Is Getting An Amazing Soundtrack...