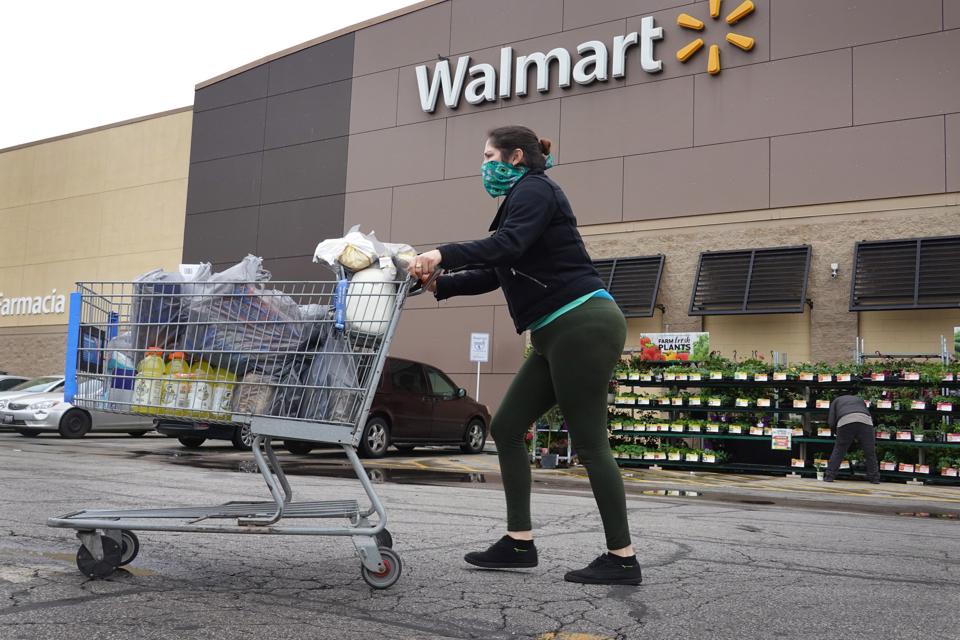 Walmart is reportedly planning to release a competitor to Amazon Prime this month.

According to the report, the Walmart+ service will include grocery and product deliveries on a same-day basis, similar to Amazon Prime, and benefits like lower prices at Walmart stores’ gas pumps.

The service would reportedly cost $98 annually, slightly less than Amazon Prime, which runs $119 a year.

A Walmart+ credit card is also reportedly in the works, though it will not be included in the initial service debut, as well as “plans to add video entertainment components to the program,” according to Recode.

Whether Walmart+ will roll out on a smaller level initially or hit the ground running with a national launch in July was unclear, Recode reported.

A Walmart representative told Forbes Tuesday the company had no comment.

Recode reported earlier this year that Walmart intended to launch the membership program this spring, but the retail giant was reportedly forced to halt their plans when the Covid-19 pandemic hit the U.S. Walmart in April introduced a two-hour express delivery program for groceries for customers near select stores. The pandemic has supercharged online sales for both Walmart and Amazon as people have sought to avoid in-person grocery shopping.