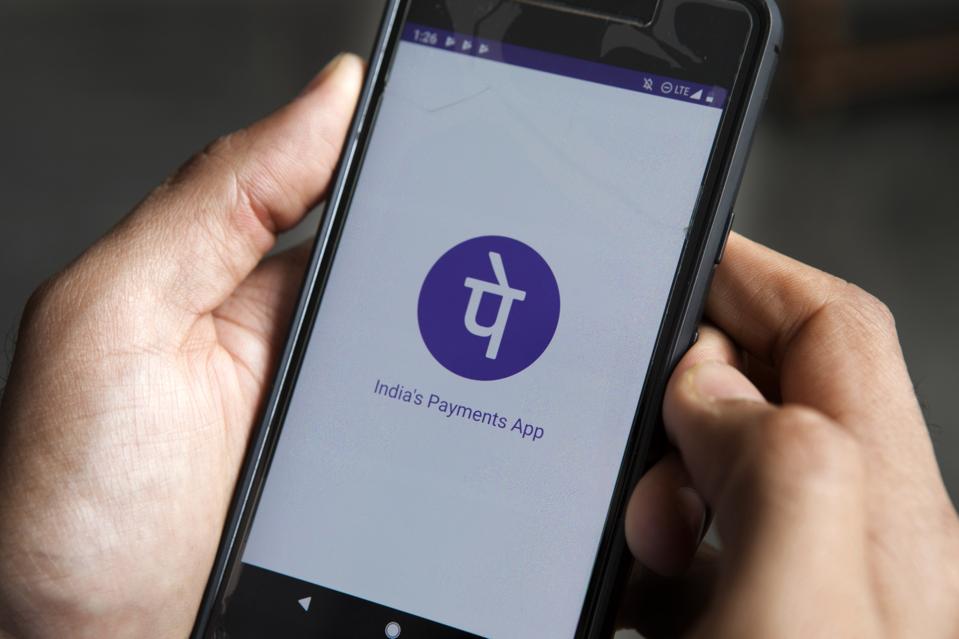 Tangent: Flipkart could be the subject of another antitrust probe in India, with the company accused of undercutting local brick and mortar retailers with steep discounts online. Amazon’s Indian arm has also faced similar criticism, but both companies deny the accusations. India’s competition commission ruled in 2018 that Flipkart and Amazon in India did not breach antitrust rules, Reuters reported.

Eminem’s ‘Curtain Call: The Hits’ Is The First...

And Now For Something Completely Different: The 10...

How To Prepare For Cyberwar: It Starts With...