Home Business Want To Be A Great Leader? How Cooperation, Sharing And Belonging Predict Success
Business

Want To Be A Great Leader? How Cooperation, Sharing And Belonging Predict Success 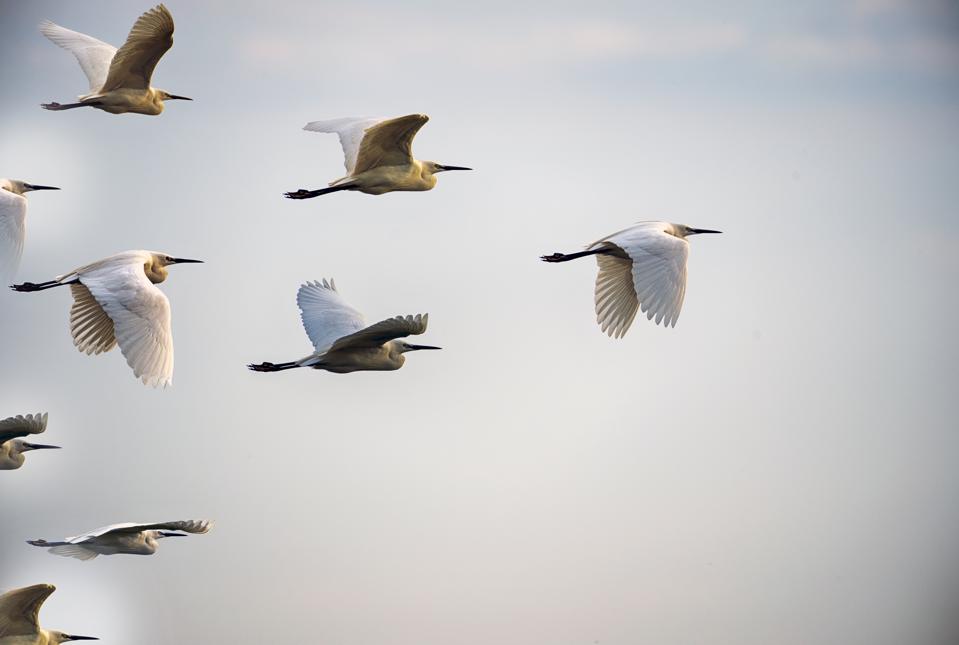 If you want to be a great leader, you’ll have no shortage of advice from articles, books, pop culture or experts. From setting a vision and giving people a sense of purpose to empowering innovation and stomping adversaries, there are scores of tips for successful leadership.

Perhaps under-appreciated however, is the power of cooperation and generosity in getting ahead, staying ahead and gaining high admiration from others.

A new study published in Chaos: An Interdisciplinary Journal of Non Linear Science found when people cooperate with more group members over longer periods of time, they are more likely to emerge as leaders in the group. In addition, their cooperative behavior is likely to be imitated by other group members. And of course, as Charles Darwin found, species that cooperated with their own group members most effectively were most likely to survive over species who didn’t. Bottom line: cooperation may be an especially effective way for leaders to gain influence and for groups to be successful.

Sharing And Belonging Are Fundamental

Sharing is a social norm that is critical to being human. It is also learned early. In a study by the University of Münster and Free University Berlin in Germany, children who were only 16 months old were demonstrating helping behaviors as a result of paying attention to social norms. Another study published in Nature Human Behavior found that as early as age 8 children pay attention to the unwritten rules that lead to sharing. They are more likely to cooperate when they perceive generous behavior is valued within a group.

One of the reasons sharing and cooperation are so important to us is because they speak to our need for belonging. In fact researchers at the University of Wyoming analyzed responses from over 2,400 people and found whether people’s primary needs were for prominence, inclusiveness, avoidance of negativity or tradition, at the root of all of these was a need for feeling connected and part of a group.

Leading Through Cooperation, Sharing And Belonging

All of this has important implications for leadership. Leaders who cooperate, share and foster belonging will be more influential and successful over time. Here’s how that looks on a day-to-day basis in the work environment:

Great leadership requires the right mix of vision, empathy, focus on performance and plenty more. But a big part of success includes cooperating and sharing as well as helping people feel a sense of belonging. Leaders would be well-served to find common ground, provide recognition, be open with information and be authentic. All of these contribute to the conditions in which individuals are more satisfied, the group is more likely to achieve its desired outcomes, and the leader is valued and admired.

Getting What You Want At Work: 7 Strategies