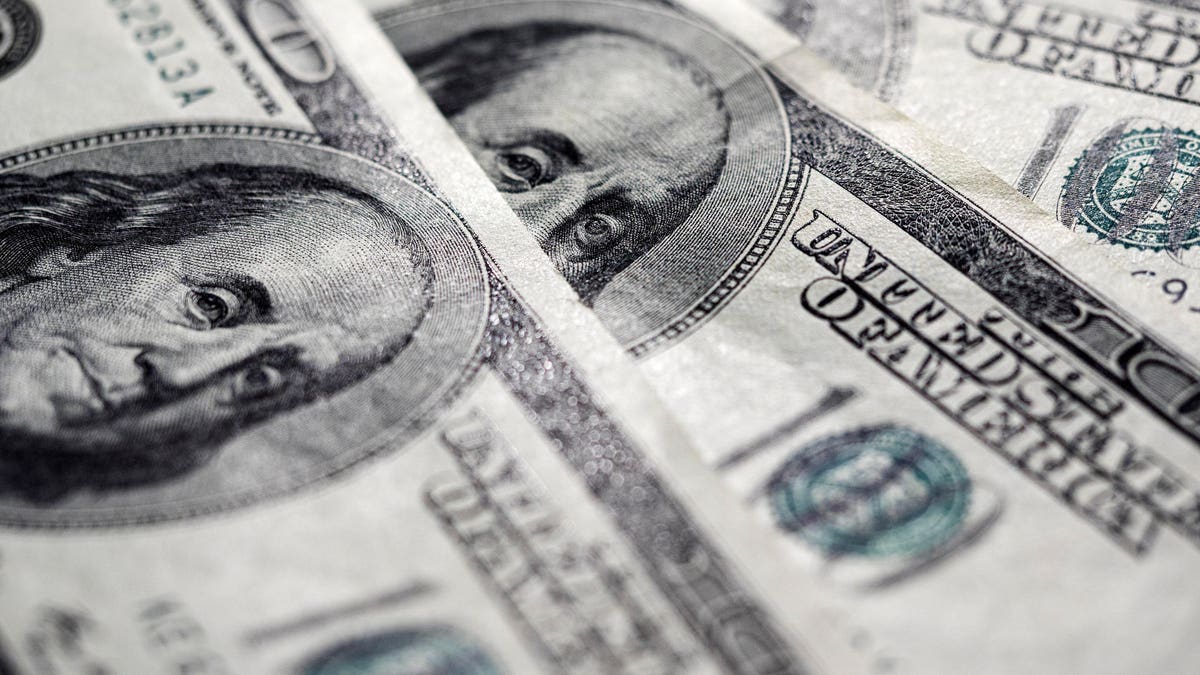 Starting this year, according to a new law, people turning 72 will have to take out a chunk of their IRA or other retirement account. That’s called a required minimum distribution, or RMD, and the amount you must withdraw depends on actuarial tables. But people are living longer, and the tables are out of date.

By reflecting updated life expectations, a pending proposal would let you take a smaller RMD than before. Waiting longer, if you can afford it, is a benefit because your account gets more time to grow. To find out how this could work, we turned to Rick Kahler, the founder of Kahler Financial Group, in Rapid City, S.D.

Larry Light: So if you are over 72 and own an IRA, 401(k), 403(b) for public school employees and nonprofit workers, or TSP, for federal workers, you may get to lower your RMD.

Rick Kahler: President Donald Trump signed an executive order that may result in the IRS agreeing to reduce the RMD that Americans over age 72. Once the IRS gives the go-ahead, the new withdrawal rules should take effect next year. They adjust the life expectancy tables upwards.

This makes sense when we consider that Americans are living longer. According to Jeffrey Levine in a November 13, 2019, article at Kitces.com, life expectancy has increased for someone born in 2002 to 78.6 years from 77, a 2% increase. Yet the current official life expectancy tables issued were issued in April 2002 and have not been adjusted.

Light: Tell us how this affects a person’s finances.

Kahler: The net effect of lowering the RMD is twofold. First, it will leave more in the retirement plan to accumulate. Second, smaller withdrawals will reduce the retirees’ federal and state income taxes.

Light: How about an example?

Kahler: Let’s assume you just turned 72. Today, you would divide the ending balance of your retirement account as of Dec. 31, 2019, by 25.6, which equates to having to withdraw 3.91% from your retirement account. Under the proposed rules, you would divide the year-end balance by 27.3, for a distribution of 3.67%, a reduction of almost a quarter of a percentage point.

Light: That doesn’t sound like much, but it does when transformed into real money, right?

Light: That adds up to real money.

Kahler: An extra $100 or more a month isn’t trivial for many retired Americans. The additional wealth accumulation is also an added bonus. My estimates suggest that an individual age 72 in 2020 with $1 million in a retirement plan could reasonably have over $75,000 more in after-tax net worth at age 95.

If the IRS adopts the proposed regulations, they won’t take effect until 2021. For individuals withdrawing from traditional IRAs the transition to the new rules appears simple: You will just start using the new tables in 2021. If you have inherited an IRA, however, the transition to the new tables is more difficult because there is data needed and calculations involved.

The proposed changes will mean nothing for most IRA owners who withdraw more than the RMD. Yet it will be a nice gift to those who are in the envious position of not needing all their RMD for living expenses.

If AI Has Human Rights, Some Are Worried That Self-Driving Cars Might Turn On Us

Why Risk Management Will Not Produce The Best...

Bitcoin’s Magic Is Fading, And That’s A Good...