Breaking
Why businesses should prioritise Cyber Security
What You And Your RTO Business Need To...
4 SEO Trends for Websites You Should Not...
3 Reasons Why Desk Booking Is Rising In...
8 Tips to Play & Win at Online...
How can software benefit facility management?
Do Professional Casino Players Pay Taxes for the...
Becoming a Trading Expert: What Is the Best...
Dos and Don’ts for B2B Organisations in 2022
Should your business be using Machine Vision?
Colour Masterbatch vs Raw Pigments – Which Is...
Keeping your business moving as you expand online
Top Four Celebrities Who’ve Invested In Cryptocurrency
Why is Cloud Computing Tipped to be the...
How to Raise Money for Non-profit Organizations in...
Choosing the right theme for your WordPress Business...
Home General Want To Work In Cannabis? Six Tips On How To Do That
General

Want To Work In Cannabis? Six Tips On How To Do That 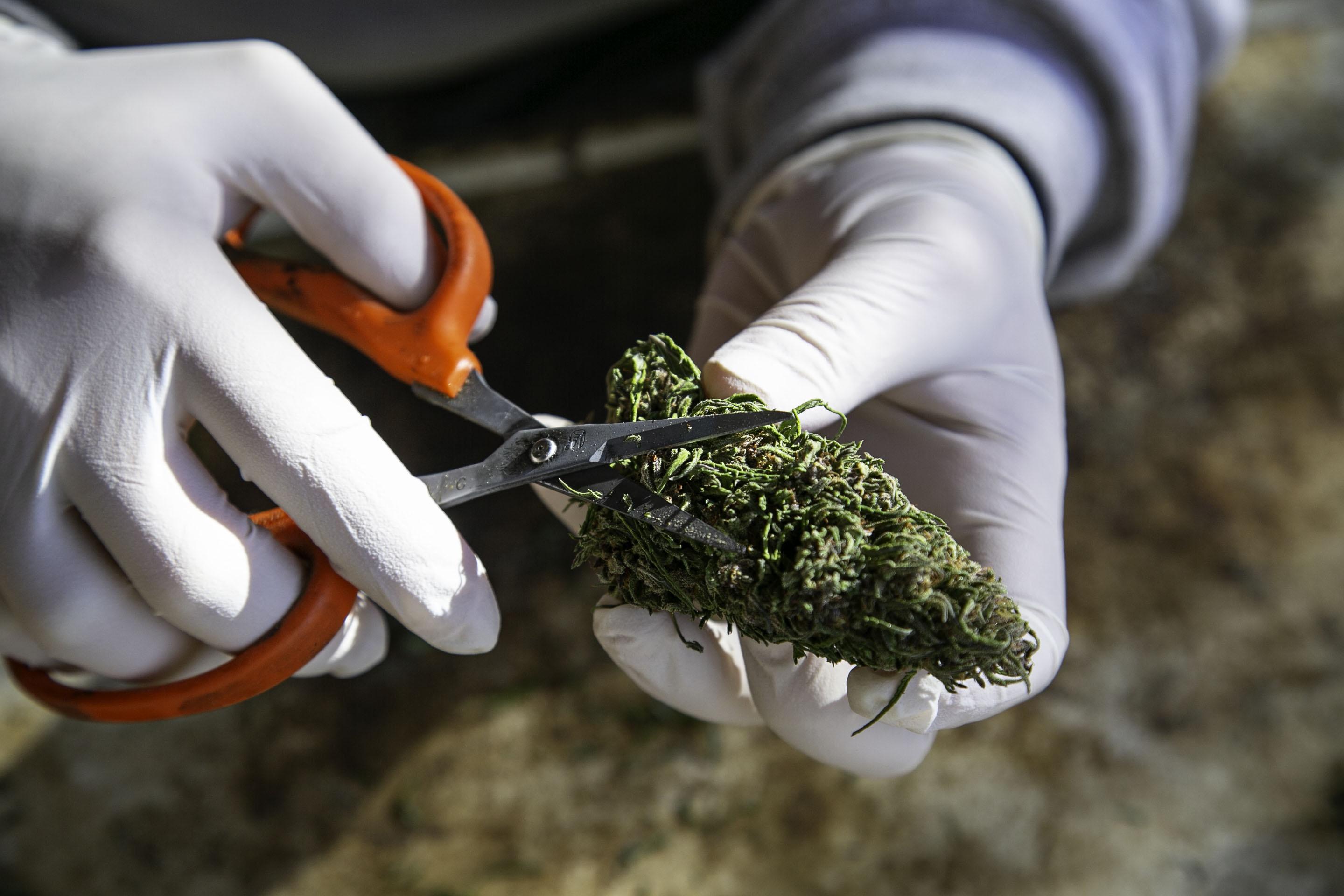 Last month’s jobs report was sunnier than usual: 192,000 jobs were added in February, reflecting 12 straight months of private-sector job gains. And unemployment dropped to 8.9 percent from 9 percent in January. So the economy seems to be recovering … slowly. And that could mean opportunities for some portion of the 9 million Americans who lost jobs in the pandemic.

Experts have advice for them: Look for job growth in ecommerce, health care digital marketing, nursing and more.

And that’s good news to someone like Karson Humiston, founder and CEO of the Denver-based cannabis recruiting network, Vangst. On the occasion of Vangst’s release of a new report, How to Land a Cannabis Job in an Emerging Market, Humiston had some things to say on the subject.

“In 2017 there were 120,000 full-time employees and now today there’s 321,000,” the CEO n pointed out in an interview this week. “It’s the fastest-growing job creator out of any other sector, and there’s been four new states that have legalized.”

Indeed, adding in those four, the total is now 15 states (and the District of Columbia) legal for recreational marijuana. Thirty-six states as well as D.C. have done the same for medical marijuana. No wonder: The consumer market is booming: According to Leafly, Americans purchased $18.3 billion of cannabis products in 2020 – some 71 percent over 2019.

The reasons are clear. People have been quarantining at home and looking for more entertainment choices (marijuana) as well as ways to curb their pandemic anxieties and sleeplessness (CBD). Humiston added another reason: I think there are more consumers coming into the market and using cannabis in exchange of alcohol – and other vices,” she said.

The growing number of legal states promises even bigger sales. On Feb. 22, New Jersey Governor Phil Murphy signed his state’s own legalization bill, buoyed no doubt by projections of 20,000 new jobs in the Garden State over the next five years. Neighboring New York is contemplating similar action. So is Virginia. What’s more, Senate Majority leader Chuck Schumer recently dropped hints that a federal legalization move is on the way.

Legalization and the resulting boost in sales also produce tax income at the state level. “A mature market like Colorado that’s been legalized for almost a decade employs 36,000 full-time employees in the industry,” said Humiston, whose five-year-old company has 45 employees. “Last year, Colorado generated $350 million in tax revenue. So imagine a market like New Jersey, which [has] almost double the population as Colorado.

“That could be 80,000 jobs in the next decade plus a billion dollars in tax revenue.”

With 45 employees, 1,000 cannabis company clients and a recent influx of $10 million (at a $46 million dollar valuation), Vangst may be a good place to turn to if you’re looking for cannabis job-hunting tips.

That’s why the company put out its job-hunting report, complete with six tips. Here’s what emerged:

Know the legalization status of your state and its cannabis work requirements, by learning:

·     What’s legal? What’s not? What about medical use? What about consumer purchases of CBD and other cannabinoids?

·     Has your state moved to decriminalize?

·     Has your state restricted who may work in the industry? This may be the case, in particular, for handling cannabis products. A license and background check may be required.

“In a state like Colorado, you have to go to the Marijuana Enforcement Division and get a badge. Each state has something a little bit different,” Humiston explained. Many states require state residency and paid-up taxes. So the CEO recommended going to your state’s cannabis site and reading up on the requirements, That way, she said, “You’re not blind-sided later when you’re in the interview process.”

For the interview process itself, different companies have different criteria. A typical question like “What is your personal relationship to cannabis?” doesn’t necessarily refer to consumption. Instead, an applicant might express passion for this growing industry or reflect on, say, a grandparent with glaucoma or some other painful illness who benefited from the plant.

Check out the sectors, or verticals, within the industry to find the right job for you.

·     Plant-touching occupations include cultivation, laboratories and extraction jobs, manufacturing and delivery. Some companies are now big enough to encompass all these categories.

·     Ancillary companies include everything from software and security systems to legal services and PR/marketing.

Keep up with the cannabis news in your state.

·     Become familiar with cannabis news sources on a continuing basis.

·     Keep track of the number of business licenses your state plans to issue in the near future.

Lay the groundwork for your job network.

·     Instead of sending multiple emails to hiring managers, make yourself known by building your brand.

·     Be sure to stay professional on social media. Prospective employers often check.

·     Even if you lack previous experience with cannabis, be aware that there are many transferable skills from other industries.

·     Be extremely knowledgeable about the plant.

·     Prepare to wait for regulations once your state legalizes. No two states are the same, and politics often plays a big role.

·     Update your materials and be a champion of cannabis so you’ll be able to shine when opportunities arise.

“The industry moves so fast and is changing so fast that sometimes people taking the job, especially if they come from bigger companies, get frustrated by the pace and constant change,” Humison pointed out.

So, she said: “Think forward.” What that means, Humiston said, is that aspiring employees should think about things like “Where is this industry going to be in five years?” and “How do I continue to be successful and the head of the pack in five years?”

Constant regulatory change – and perhaps an upcoming change at the federal level – can strongly affect something like a company’s stock price. “As an employee, you have to be patient and keep your eye on the long-term bigger picture,” the CEO said.