Breaking
How to Run Nonprofit Marketing Ads
Entrepreneurs Are Bringing Transparency To Home Buying And...
Best Incentive To Get Vaccinated: Money, Messaging, Or...
Page Level Query Analysis at Scale with Google...
How A CIO Can Align IT With Business...
Blogger of the Month: Jo, Girl Eats World
6 Things Women In Business Know That Men...
How to Use First-Party Data for Ad Personalization
Pressing Reset—Putting A Fallen Unicorn Back On Its...
How We Went Viral: Promoting Content with Influencers,...
Blame Olympic Record Price Tag For Return To...
Apple iOS 14.5 Release: Should You Upgrade?
How to Come up with Podcast Topics and...
Why Gaming Gear Company Razer Launched A $50...
Technical SEO Implementations to Increase the Impact of...
30 Brilliant Ways to Market Your Eco-Friendly Shopify...
Home Technology Warning Issued For Millions Of Apple iPhone Users
Technology 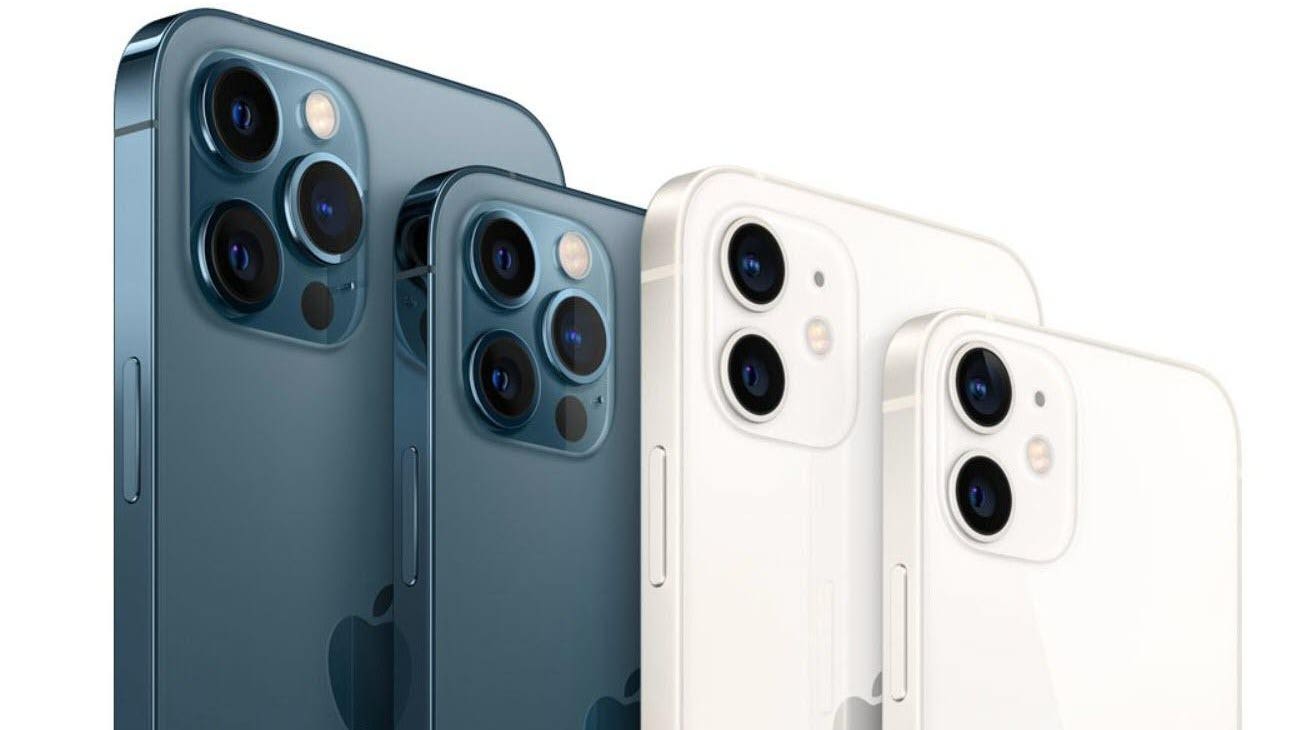 Apple’s new iPhone 12 range is suffering from several troublesome issues, but the worst has now spread to a lot more iPhone models.

First reported as a predominantly iPhone 12-only problem by MacRumors last month, users have now flooded both MacRumors’ own forum (22 pages, over 1,000 messages) and Apple Support Communities (44 pages, over 5,000 affected) confirming all iOS 14-compatible iPhones are potentially at risk from widespread SMS messaging problems. These issues are also spreading into other popular third-party messaging apps like Signal and WhatsApp.

The problems range from the inability to send or receive messages to missing notifications. Moreover, the severity varies with some users receiving occasional notifications but missing others, while the worst affected have no messaging capabilities whatsoever. Understandably, the reaction from users is getting heated – particularly over Apple’s ongoing silence.

“This is honestly ridiculous. It’s been weeks. If anybody replies to a message I send right away I will almost never see the response… I’ve seen lots of annoying bugs over the years but nothing like missing messages. Terrible.” – source

“I’ve been reading through the many many posts and see that some of us have pursued the issue with Apple Support and have Case Numbers. When I was on my (second) lengthy call with Apple Support I did mention the thread here with, at that time, over 90K views (now over 100K).” – source

@AppleSupport …I am in the exact same situation as the thousand of customers who complained over your forums this week. It’s a key feature. It’s not a glitch in an accessory function, it’s almost vital. We can sue for this!” – source

“Mine is getting increasingly worse, I am now missing calls & notifications from other apps as well. Went to the Apple store where she said she hadn’t heard of anyone having the issue and they replaced the phone… each day I’m getting less than the day before but now calls too, making things next to impossible.” – source

“I just got off the phone with one of their senior advisors again and she told me that the engineering team wanted to replicate the issue and then run diagnostics… The first time they blamed my SIM card. I said to her how this can be as there are many of us, from different carriers and probably different countries. She also said that the engineering team doesn’t put much stock in these discussions. She said that she couldn’t verify even if they read these. The engineers saw this link to our discussion but she isn’t sure that they even bothered to read it. She couldn’t even tell me if the fix was in the next update!” – source

Apple did not reply to my requests for comment when I first wrote about it, but with so many reports now flooding forums and tech support, it looks like the company cannot ignore this for much longer. I have contacted Apple again and will update this article when/if I receive a response.

In the meantime, all attention turns to iOS 14.3 which is due for release as soon as this week. Affected users say beta versions have not fixed the fault, but I suspect there is still time for Apple to squeeze in a fix if the pressure continues to build.