Google’s seamless Chrome updates are one of its most appealing features thanks (unlike Windows 10) to their reliability. Until now. The latest version of Chrome has already automatically rolled out to hundreds of millions of users around the world is causing some serious problems for Android users. 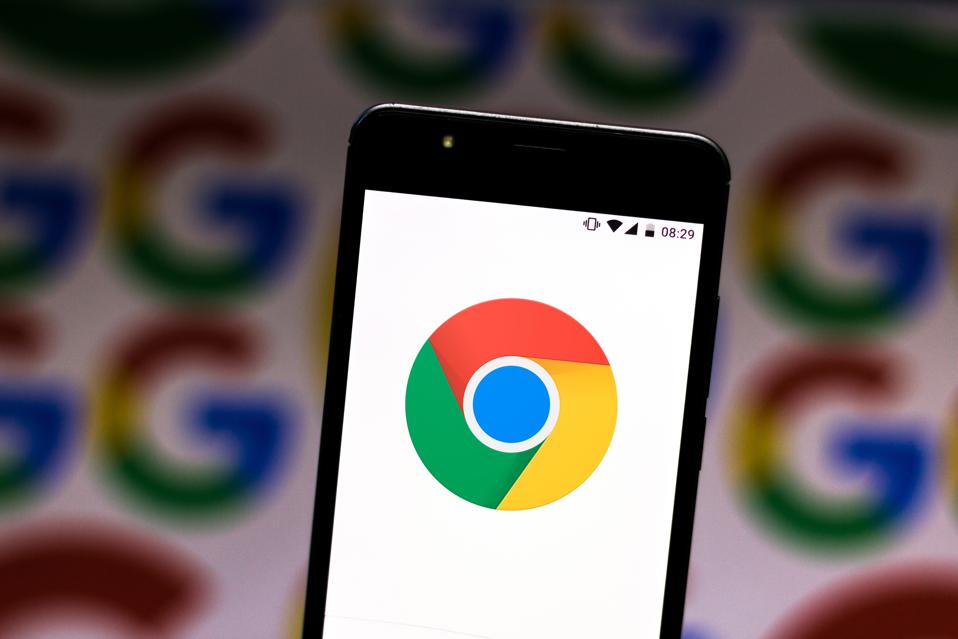 Picked up by 9to5Google and expanded upon by Android Police, Chrome 79 has been found to delete data from Android apps which access Chrome via Android’s built-in WebView. As 9to5Google notes, users and developers are furious and Chromium’s bug tracker lists comments describing it as a “catastrophe” and “major issue.”

The problem stems from Chrome 79 switching the location it stores web data and a failed migration process has caused this data to be lost. Google has confirmed the issue and paused the rollout, but acknowledges Chrome 79 has already reached approximately 50% of devices (there are 2.5 billion Android users worldwide).

One Chromium engineer revealed “We are currently discussing the correct strategy for resolving this issue,” and said the company is working on a pair of strategies:

a) continue the migration, moving the missed files into their new locations.

b) revert the change by moving migrated files to their old locations.

“We will let you know which of these two options have been chosen soon,” the engineer continued and also asked for users to “collect a list of affected packages” which suggests there is still some way to go in identifying and fixing all the impacted apps. At this time, there is still no official list of the affected apps.

“I understand that losing data puts you in very difficult positions,” admitted another Chromium engineer. “This issue is marked P0 [highest priority] so, at this point, we don’t need more reminders about how important this is for you 🙂 Please understand that the team is working on a solution that minimizes the data loss, and that can be rolled out safely… After we deploy the best mitigation that we can, we’ll figure out how to do better in the future. Thank you for bearing with us!”

If you’re already running Chrome 79 (check your Chrome install version in the Play Store) there’s little you can do other than sit and wait. With no official list of impacted apps and serious risks of data loss accessing those that are, there’s no obvious way to protect yourself and the data of affected apps.

After A Wild And Wacky Day, The Green Bay Packers Remain The NFC’s No. 2 Seed