Breaking
‘Moriarty The Patriot’ Makes A Hero Of Holme’s...
The WFH Revolution: How Covid-19 Is Changing The...
eToro Announces Staking For Cardano And Tron
Fintech Startups: Plan For Your Customers’ Emotional Realities
The End Of Third-Party Data — Finally
The Scientologist Billionaire Trying To Make A New...
Mission-Driven Fintech Kontist Shakes Up The Future Of...
What Can The Simple Fact That ‘We Exist’...
Stock Market: Here Comes October With Scary Tricks...
Farmers, College Students, And Food Banks Across The...
Thinking Of Writing A Book To Grow Your...
Microsoft Security Report Highlights New Sophisticated Threats From...
3 Steps To Help You Build Entrepreneurial Confidence
SMB Fintech Darling Kabbage To Be Acquired By...
Silicon Valley’s Next Target: The One-Person Business
The Small Business Code Of Ethics
Home Business Warren Buffett Sells Airline Stocks Amid Coronavirus: ‘I Made A Mistake’
BusinessFinance

Warren Buffett Sells Airline Stocks Amid Coronavirus: ‘I Made A Mistake’

Billionaire investor Warren Buffett, chairman of Berkshire Hathaway, told shareholders on Saturday that he had sold all of the company’s airline stocks, admitting that he had made a mistake and that coronavirus had changed the business in a “very major way.” 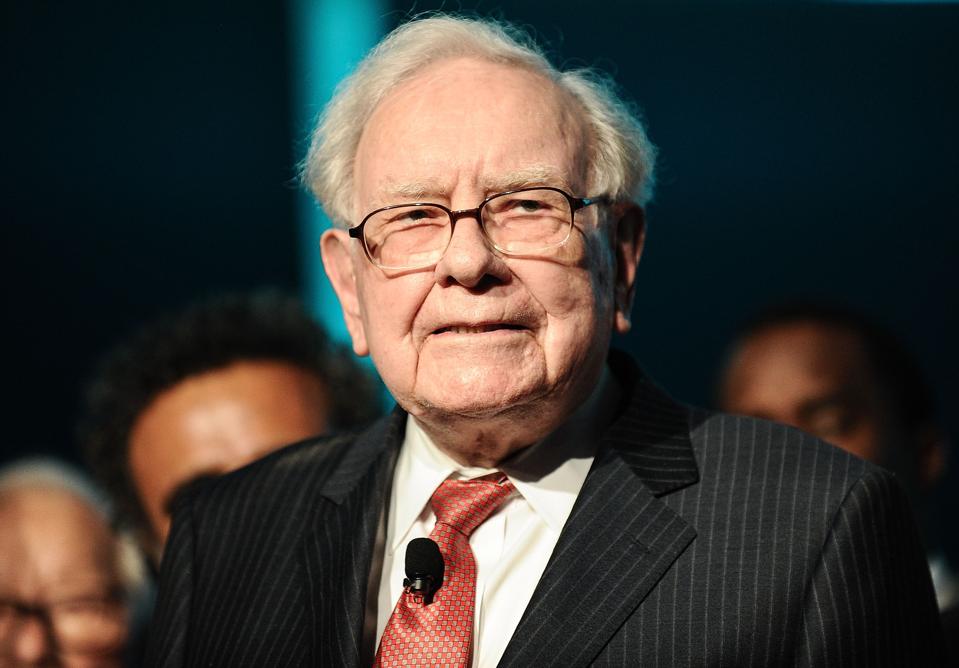 The Oracle of Omaha sold all of his airline stocks.

Buffett confirmed that he had sold all of his stakes in the four largest U.S. airlines: The positions in United, American, Southwest and Delta Airlines were cumulatively worth north of $4 billion.

“The world has changed for airlines,” Buffett said, noting that the industry has been “really hurt by a forced shutdown” due to the coronavirus.

Buffett said Berkshire originally invested between $7 billion and $8 billion for large stakes in the major airlines, but the company didn’t get anywhere near that in return for its investment.

“It turned out I was wrong,” the Oracle of Omaha said, adding that he’d made an “understandable mistake” given the unforeseen downturn in the industry.

“I don’t know that three, four years from now people will fly as many passenger miles as they did last year,” Buffett warned. “You’ve got too many planes.”

“When we bought [airlines], we were getting an attractive amount for our money,” Buffett said. “It turned out I was wrong about that business because of something that was not in any way the fault of four excellent CEOs. Believe me. No joy of being a CEO of an airline.”

That’s the value of stocks sold by Berkshire in the month of April. Buffett’s conglomerate only bought $426 million worth of equities during that period. “We did very little in the first quarter,” he admitted. “That isn’t because we thought the stock market was going to go down,” he explained. “I just decided that I’d made a mistake [with airlines].”

Berkshire Hathaway reported a massive net loss of nearly $50 billion in the first quarter. The coronavirus market sell-off that occurred in late February and through most of March took a significant toll on the company’s businesses. Buffett’s cash pile rose from $125 billion to $137.3 billion, as the Oracle of Omaha continues to look for an elephant-sized acquisition.

What Is Warren Buffett Up To? Berkshire Swooped In During 2008, But What’s Its Power Play For 2020? (Forbes)

Stocks Had Their Best Month In 33 Years, But Here’s Why Experts Are Skeptical (Forbes)

How And When To See The ‘Super Flower Moon’ Rise This Week, The Fourth And Final Supermoon Of 2020