Breaking
England Plunged Into Second Lockdown From Bonfire Night
This Young Entrepreneur’s Goal: To Make Healthy Foods...
Fruit And Vegetable Spoilage Is A Hidden Cause...
Blasingame’s Law Of Urgency
This Is Why Entrepreneurs Who Settle For ‘Good...
Nature Has Economic Value That Needs To Be...
Damwon Gaming Win The ‘League Of Legends’ World...
Is Stock Market Signaling Recession Extension? Unemployment Data...
Leaks Point To New MacBook Silicon, MacBook Pro:...
What Every Dog Wants This Halloween, BarkBox AI...
IQVIA Killing It In The Drug Trials Business
This Mother Of Four Tapped Her Talent For...
This Mother Of Four Tapped Her Talent For...
New Study Reaffirms: Increased Health Literacy Leads To...
Why The Retirement System Is Like The Cereal...
Imposter Nurse Received Millions, Now Sentenced To Prison...
Home General Washington Heats Up Ahead Of First Presidential Debate: The Latest On Stimulus Talks, Trump’s Taxes
General

Washington Heats Up Ahead Of First Presidential Debate: The Latest On Stimulus Talks, Trump’s Taxes 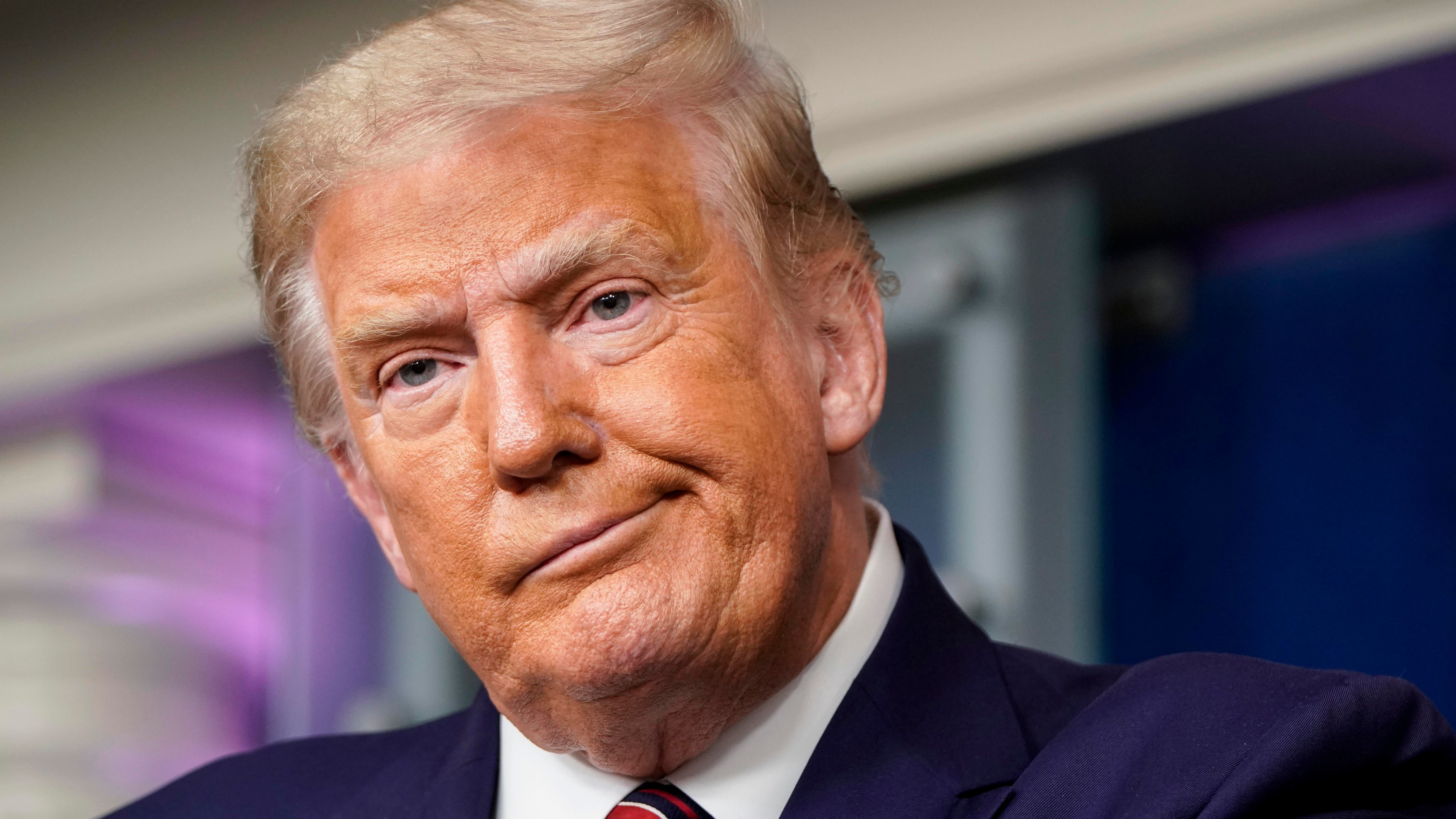 With just five weeks until Election Day, it seems like every corner of Washington is filled with excitement—for better or worse. While ongoing stimulus package negotiations continue to draw attention, lawmakers have a new stack of issues on their desks, including the nomination of a new Supreme Court justice. And new revelations about Trump’s history with the IRS are sure to ignite the first presidential debate scheduled for tomorrow night.

Having a hard time keeping track of it all? Here are the major issues driving the political sphere this week, and what you should know right now.

Negotiations for a second stimulus package are underway again, after Treasury Secretary Steven Mnuchin and House Speaker Nancy Pelosi (D-Calif.) agreed to return to the table. House Democrats are planning to introduce a $2.4 trillion relief bill to include another round of direct payments to Americans, similar to the CARES Act. The bill will also include a boost to unemployment insurance.

We haven’t seen the official text of the bill yet, but once introduced, it could get voted on as early as this week. The House of Representatives is slated to leave the Capitol and start a district work period on Oct. 5, which lasts until Nov. 16. The Senate is scheduled to depart Washington for a state work period on Oct. 12, lasting through Nov. 6. Typically no voting takes place during these breaks.

What’s Next for a Second Stimulus?

Lawmakers and the White House seem to agree that more aid is needed to bolster the U.S. economy during the pandemic but the price tag has been the major obstacle up to this point.

The clock is ticking to pass a stimulus bill before the House and Senate disperse, but the presidential debate on Tuesday and ongoing discussion of President Donald Trump’s Supreme Court nominee could distract from negotiations. It’s possible that even if negotiations go well, we won’t see a new stimulus package on the voting schedule until after the election.

President Trump named his nominee for the Supreme Court vacancy on Saturday, to replace the late Justice Ruth Bader Ginsburg, who died on Sept. 18. Judge Amy Coney Barrett, a circuit judge in the U.S. Court of Appeals, is a conservative favorite due in part to her anti-abortion stance.

Read More: Amy Coney Barrett Nominated As Supreme Court Justice. What Might This Mean For Your Money?

The president and his Republican allies are keen to fill Ginsburg’s seat prior to Election Day on Nov. 3. But confirming the nominee involves public hearings by the Senate Judiciary Committee before a full Senate vote. That process usually takes two to three months, according to the National Constitution Center.

If Senate Republicans can drum up enough support for Barrett, it could push the nomination to a quick vote. But if the Senate doesn’t vote on the nominee prior to Jan. 2 of 2021—the last day before lawmakers are sworn in for the 117th Congress—the nomination will get kicked back to the president to present to the new Congress. The November elections will determine which party controls both the House and the Senate, and a shift in power in January could potentially hinder Trump’s plans to confirm Barrett if she’s not approved ASAP.

In the meantime, the Supreme Court will operate with eight justices when it considers new cases in October.

The New York Times reported details of President Trump’s tax records on Sunday after obtaining the documents, revealing that Trump allegedly didn’t pay any federal income taxes for 10 of the 15 years prior to being elected president. For 2016 and 2017, he reportedly owed just $750 in federal income tax each year. The low or nonexistent payments are due to considerable losses Trump’s businesses claimed, according to the returns.

The Times investigation also showed that Trump is under audit by the Internal Revenue Service for a $72.9 million tax refund he claimed in 2010.

In a White House press conference on Sunday evening, Trump refuted the Times article, saying he had “paid a lot,” including payment of New York state income taxes. Regarding the ongoing audit, Trump commented that the IRS “does not treat me well. They treat me very badly.”

What’s Next for the Tax Revelations?

At this point, the biggest impact from the revelations about Trump’s reported tax history is likely to come during the presidential debates with Democratic candidate and former vice president Joe Biden. The candidates were already likely to battle over their individual tax plans but much of the initial chatter will probably be focused on Trump’s own tax history.

The first presidential debate between Trump and Biden will take place on Tuesday, Sept. 29 at 9 p.m. Eastern. Fox News Sunday anchor Chris Wallace will host the debate in Cleveland, Ohio, for 90 minutes. Six 15-minute segments selected by Wallace are initially slated for discussion, according to the Commission on Presidential Debates:

What’s Next for the Presidential Debate?

You might recall that Wallace interviewed Trump in July, including on-the-spot fact-checking to hold the president accountable for claims regarding the Covid-19 pandemic and racial justice protests. Wallace has said he won’t provide that real-time fact-checking for either candidate during this debate, seeking instead to be “as invisible as possible” during the discussions.

By the time you wake up on Wednesday morning—and likely even sooner—fact-checkers from various news outlets will have run a fine-toothed comb over every statement made during the debate. The first-debate topics and the candidates’ responses will drive discussion on the campaign trail through at least the next set of debates in October.