Breaking
‘Remnant: From The Ashes’ Is Cheaper Than Ever...
Top Stocks To Buy Today As Markets Rise...
How To Sell Artisanal Ice Cream In The...
Making America’s Trumps Pay Their Fair Share
Fortnite Season 4, Week 9 Challenges Revealed And...
Yesterday You Were Just A Business; Today You...
Should Your Company Help Get Out The Vote?...
Hyperautomation And What It Means For Your Business
The Role Of The Indie Agency In Our...
Parker-Hannifin Crosses Pre-Covid Peak But Investors Set To...
6 Reasons Your Cold Messaging Efforts Fail And...
4 Analytics Categories To Track To Improve Your...
Predictions 2021: Cloud Computing Powers Pandemic Recovery
This Is Why You Need A Strategy In...
Economic Research Exposes Significant Flaws In DOL H-1B...
How Breast Cancer Turned This Entrepreneur Into A...
Home Technology Watch ‘Harley Quinn’ Episode One From DC Universe For Free Right Here
Technology 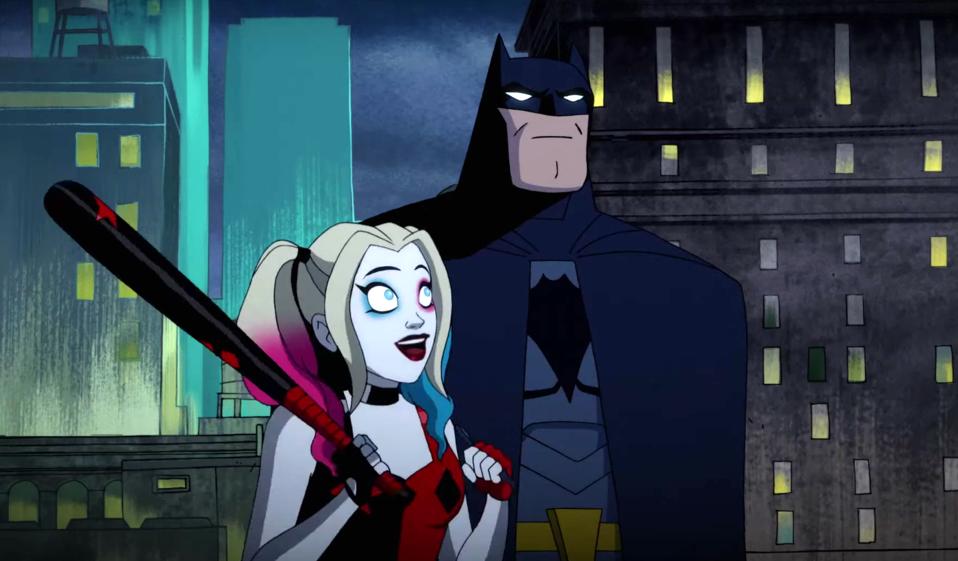 I am not sure how much I can evangelize that DC Universe, the should-probably-not-even-exist streaming service is absolutely worth the money right now as it has at least three series that I would consider must-watches for any comic fans, Titans, Doom Patrol and now the animated Harley Quinn series, which is return to a quasi-Batman the Animated Series universe, but with an R-rated tone and Quinn as the star.

DC Universe knows how good this show is, which is why they’ve just put the first episode of it online for free. These are short, 22 minute episodes and DC Universe has already greenlit 26 in total meaning this series isn’t going anywhere (and if DC Universe shutters, my guess is that this moves to HBO Max or somewhere).

Here’s the pilot episode for you to watch. NSFW language ahoy:

This initial episode focuses on Quinn’s split with Joker, who is gradually revealed to her as an abusive boyfriend who is holding her back. How she finally realizes that Joker doesn’t care about her is a rather good turn that I won’t spoil here. Suffice to say, after this, she’s fully on board with hating him and the rest of the series is about her trying to make her mark as a big-time Gotham villain instead of just a sidekick or girlfriend.

There are only three episodes of the series out right now, but they’re all fantastic, and I look forward to their release every Friday just as much as I do The Mandalorian. I find it sort of odd that this storyline and even Harley’s look almost exactly mirrors the upcoming version of the character in Margot Robbie’s Birds of Prey movie, and if I had to guess, this show is going to handle the concept better than the film will.

Again, I can only say this so many times, but DC Universe is worth the $10 at least for a month so you can binge watch two seasons of Titans, one season of Doom Patrol, a bunch of Young Justice and whatever Harley episodes are out at that point. I unsubscribed for a while after Doom Patrol when there was nothing new, but now it’s worth getting back on board for Harley alone. It’s a truly fantastic series you shouldn’t miss.

Deutsche Bank vs. UBS: Which European Bank Has A Larger Advisory & Underwriting Business?