Breaking
Entrepreneurs Are Bringing Transparency To Home Buying And...
Best Incentive To Get Vaccinated: Money, Messaging, Or...
Page Level Query Analysis at Scale with Google...
How A CIO Can Align IT With Business...
Blogger of the Month: Jo, Girl Eats World
6 Things Women In Business Know That Men...
How to Use First-Party Data for Ad Personalization
Pressing Reset—Putting A Fallen Unicorn Back On Its...
How We Went Viral: Promoting Content with Influencers,...
Blame Olympic Record Price Tag For Return To...
Apple iOS 14.5 Release: Should You Upgrade?
How to Come up with Podcast Topics and...
Why Gaming Gear Company Razer Launched A $50...
Technical SEO Implementations to Increase the Impact of...
30 Brilliant Ways to Market Your Eco-Friendly Shopify...
15 Tech Industry Leaders Share Overused (And Misused)...
Home Business Watchdog To Investigate Whether Trump Interfered With Health Agencies’ Covid-19 Response
Business 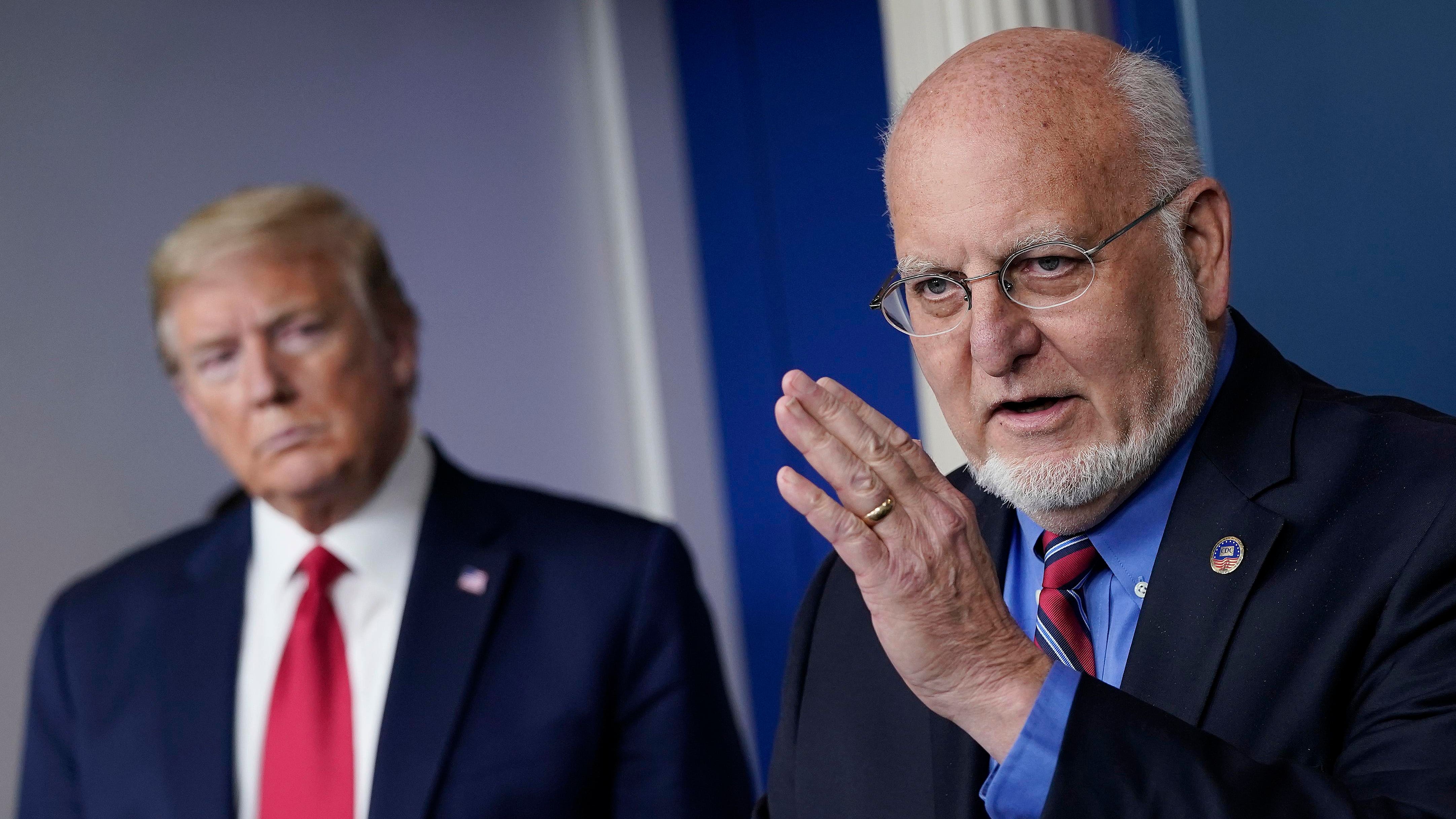 The Government Accountability Office agreed to investigate whether the Trump administration’s reported interference with the Centers for Disease Control and Prevention (CDC) and the Food and Drug Administration (FDA) violated the agencies’ scientific credibility and communication policies.

Sen. Elizabeth Warren (D-Mass.), Sen. Gary Peters (D-Mich.) and Sen. Patty Murray, (D-Wash.) on Sept. 8 sent a letter to the Government Accountability Office urging it to investigate if the CDC and FDA’s “scientific integrity” had been undermined and if the policies in place are being implemented based on agency recommendations.

The senators claimed the Trump administration has repeatedly pressured the CDC and FDA to change their messaging to align with Trump’s political priorities, according to ABC News which obtained a copy of the letter.

The senators pointed to reports that political appointees at the Department of Health and Human Services (HHS) updated the CDC website’s asymptomatic testing guidelines without approval and reports the White House pressured the CDC to downplay the risk of coronavirus transmission in schools to put pressure on schools to physically reopen.

Trump administration officials have repeatedly said the White House has followed the advice of doctors and scientists and denied claims the coronavirus response has been politicized.

Since the start of the pandemic, there have been reports the president and his administration have downplayed the severity of the virus and interfered with the recommendations of scientists and doctors. Earlier this month, 30 senators sent a letter to the HHS Inspector General calling for an investigation into allegations of political interference with public health research and guidelines from the CDC and FDA. They noted the Senate recently introduced the Science and Transparency Over Politics (STOP) Act which would create a Pandemic Response Accountability Committee to investigate political pressure on HHS agencies’ decisions.

There has been tension between Trump and leading infectious disease expert Dr. Anthony Fauci for months. In an interview with 60 Minutes on Sunday, Fauci said he was “absolutely not” surprised Trump contracted Covid-19 and said he was “worried” the president would get sick after he saw him in a “completely precarious situation of crowded, no separation between people, and almost nobody wearing a mask.” Fauci was referring to the Sept. 26 White House event celebrating the nomination of Judge Amy Coney Barrett to the Supreme Court, which Fauci called a super-spreader event. Fauci also acknowledged the White House has limited his media appearances. The next day, Trump reportedly called Fauci a “disaster” who has been around for “500 years,” on a campaign call and referred to him and other health officials as “idiots,” according to Reuters. Trump reportedly claimed Americans are tired of hearing about the pandemic and ready to move on, even though cases are spiking and medical experts have warned cases may increase this winter.

Trump Calls Dr. Fauci ‘Disaster,’ Says He Would Fire Him It Weren’t For Negative Press (Forbes)