Breaking
Entrepreneurs Are Bringing Transparency To Home Buying And...
Best Incentive To Get Vaccinated: Money, Messaging, Or...
Page Level Query Analysis at Scale with Google...
How A CIO Can Align IT With Business...
Blogger of the Month: Jo, Girl Eats World
6 Things Women In Business Know That Men...
How to Use First-Party Data for Ad Personalization
Pressing Reset—Putting A Fallen Unicorn Back On Its...
How We Went Viral: Promoting Content with Influencers,...
Blame Olympic Record Price Tag For Return To...
Apple iOS 14.5 Release: Should You Upgrade?
How to Come up with Podcast Topics and...
Why Gaming Gear Company Razer Launched A $50...
Technical SEO Implementations to Increase the Impact of...
30 Brilliant Ways to Market Your Eco-Friendly Shopify...
15 Tech Industry Leaders Share Overused (And Misused)...
Home Technology ‘We are go for launch!’ – Boeing To Fly Historic Starliner Mission To The International Space Station Next Week
Technology

‘We are go for launch!’ – Boeing To Fly Historic Starliner Mission To The International Space Station Next Week 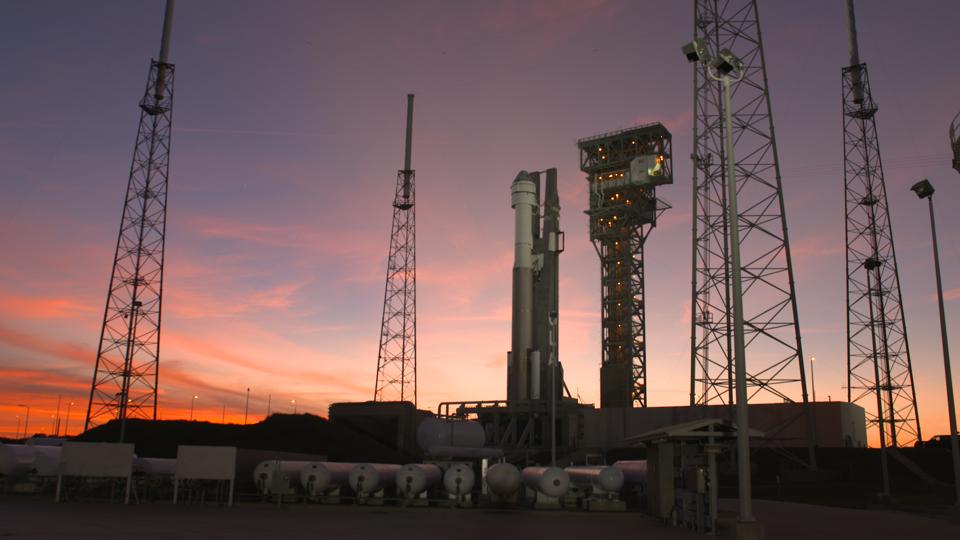 Starliner atop the Atlas V rocket, ready to launch.

Just in time for Christmas, NASA and Boeing have announced that the latter’s Starliner spacecraft will launch on an uncrewed mission to the International Space Station (ISS) on Friday, December 20 – and it’ll even have some presents for the astronauts on board.

The monumentous mission, the first time Boeing’s Starliner vehicle will have launched to space, follows years of development and $4.2 billion in funding as part of NASA’s Commercial Crew Development (CCDev) program. Already this year, in March, SpaceX launch an uncrewed test flight of its Crew Dragon vehicle as part of the program.

Both Boeing and SpaceX are hoping to launch humans to the ISS for the first time in 2020 using these vehicles, which will be the first orbital human spaceflights from U.S. soil since the retirement of the Space Shuttle in 2011. And yesterday, Thursday, December 12, Starliner passed a key review that meant its crucial test flight would be going ahead as planned.

“[NASA’s Commercial Crew program] and our commercial industry partner [Boeing] held a Flight Readiness Review to prepare for the uncrewed Orbital Flight Test to the [space station] and back,” NASA Deputy Administrator Jim Morhard tweeted earlier today. “We are go for launch on Friday!”

Following its launch on a United Launch Alliance (ULA) Atlas V rocket from Cape Canaveral in Florida, currently scheduled for 6.36 A.M. Eastern Time on December 20, the CST-100 Starliner will reach the ISS in about 24 hours. The vehicle, which is capable of carrying up to seven people per flight, will then dock with the station’s Harmony module.

It will remain attached to the ISS until Saturday, December 28, when it will then return to Earth. It is scheduled to land on the ground at the White Sands Missile Range in New Mexico on that Saturday morning, descending to Earth via parachute. There are a number of backup launch and landing dates, however, if the mission is delayed. 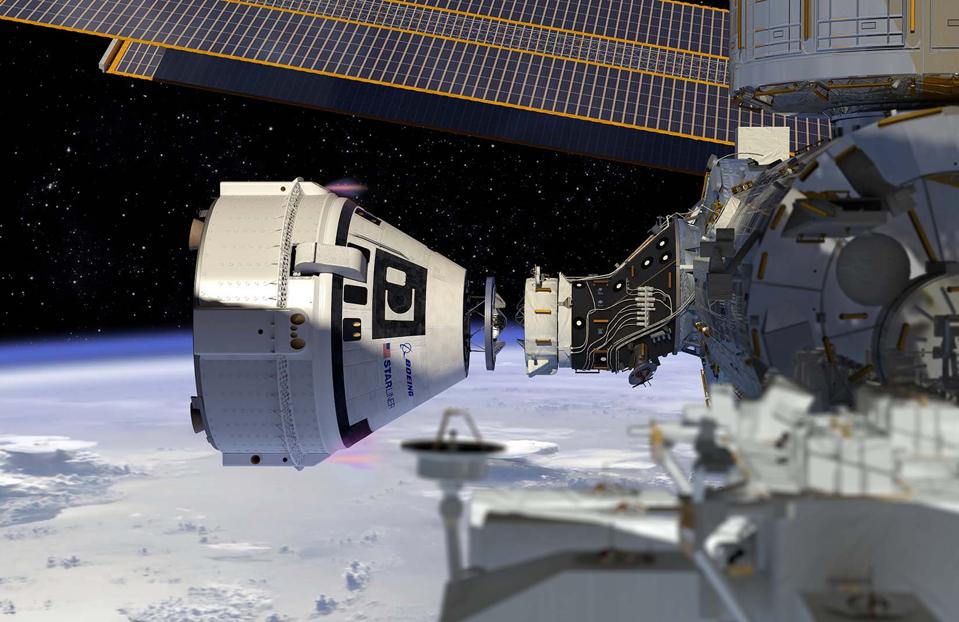 Starliner will dock with the space station’s Harmony module.

The goal of this mission is to prove that Starliner can successfully launch, dock, and return to Earth – vital steps to verifying it is safe for humans to travel on. It will carry some useful cargo with it, however, including a test dummy called “Rosie the Rocketeer,” along with some treats for the astronauts.

“[As] we approach the holidays, we will be bringing presents for the crew,” said John Mulholland, vice president of Boeing’s commercial crew program, in a media teleconference yesterday.

If the mission is a success, it will be all systems go towards launching humans to space at some point next year. Mulholland said that was likely to be in the “first part of 2020”, while SpaceX are also hoping to fly humans in early 2020 on their Crew Dragon vehicle.

“This uncrewed test flight is not just another contract milestone,” said Phil McAlister, director of NASA’s commercial spaceflight development program, reported SpaceFlight Now. “It’s just a phenomenal opportunity for us to learn the true performance of the spacecraft.”

‘Hustlers’ Director Talks Award Nods And Being A Female In Hollywood