We Must Use Cars Less, Says U.K. Transport Secretary Planning To Splash £27 Billion On New Roads 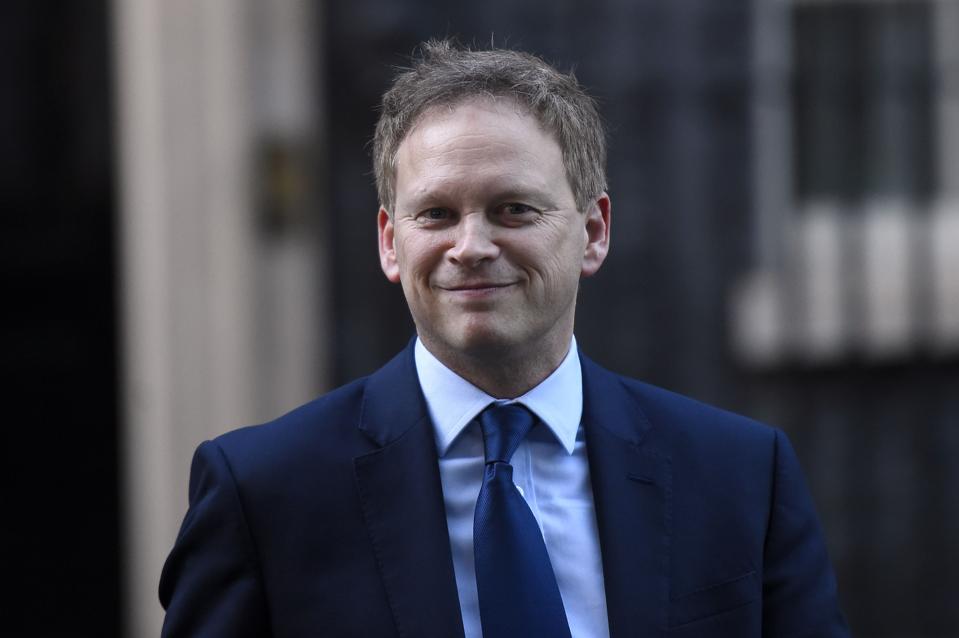 The U.K. Department for Transport (DfT) released a new plan to “decarbonize” transport on March 26. In a foreword, Secretary of State for Transport Grant Shapps said that “public transport and active travel will be the natural first choice for our daily activities” and that “we will use our cars less.”

This is hard to square with the road-building plans announced by the U.K. government on March 11.

During his budget speech, the new Chancellor of the Exchequer Rishi Sunak claimed that he was unveiling the “largest ever investment in English strategic roads” and would be pressing ahead with a £27 billion program of road building over the next five years. 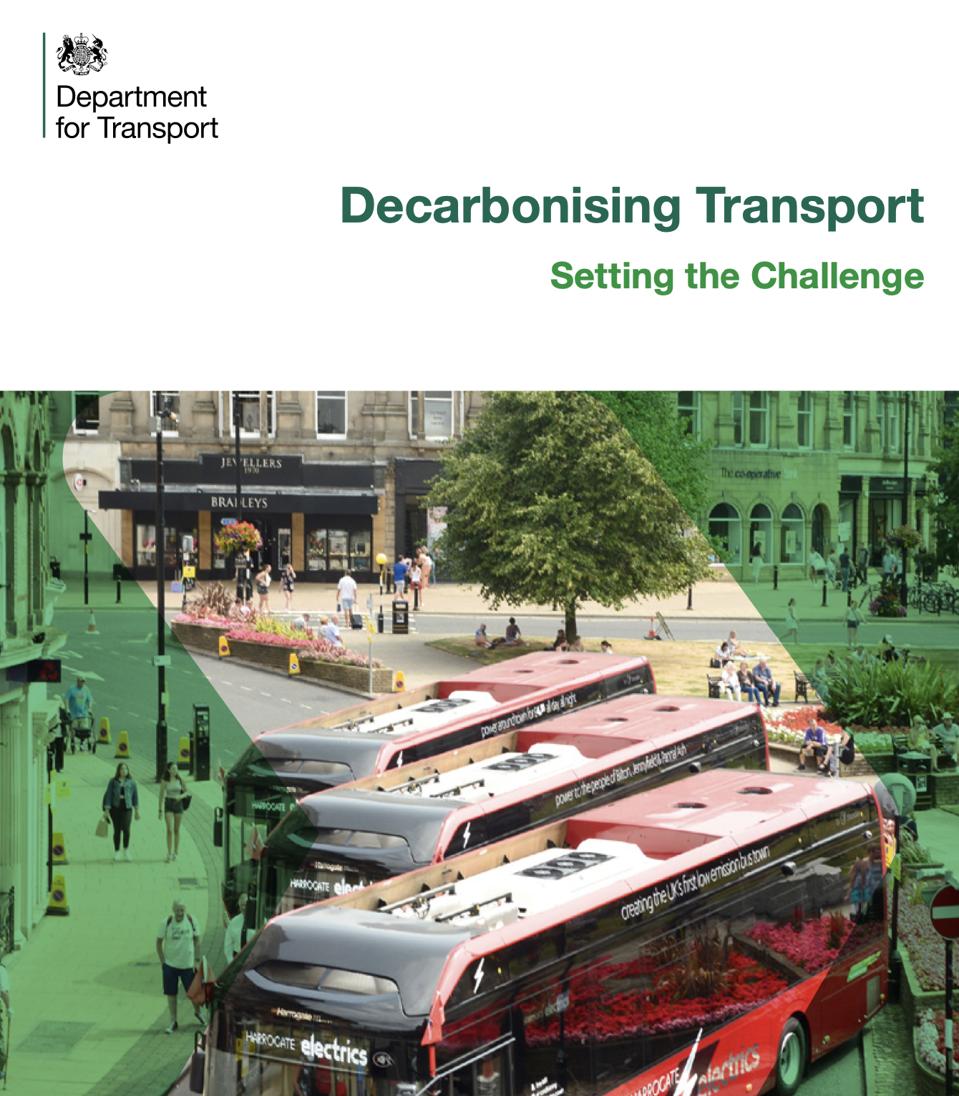 The Department for Transport’s decarbonisation plan was launched on March 26.

The DfT’s Decarbonising transport: setting the challenge is a public consultation, and maps out a range of potential policies with a full plan due later in the year.

However, the chancellor said he plans to build 4,000 miles of new roads by 2025. The well-understood concept of “induced demand” will likely mean that these roads will quickly fill with motor traffic, canceling out decarbonization gains made elsewhere.

“Climate change is the most pressing environmental challenge of our time,” writes Shapps in Decarbonising transport: setting the challenge.

“There is overwhelming scientific evidence that we need to take action, and doing so is a clear priority for the Government.”

Shapps claims that the U.K. can be in the “vanguard” of change. “The faster we act, the greater the benefits,” he adds.

The U.K.’s Transport Decarbonisation Plan will be unveiled at the UN’s annual climate change conference COP26 in Glasgow in November (although there are fears that the COVID-19 outbreak will force the cancellation of the meeting.)

Shapps’ pledge to get people out of cars harks back to similar thinking in the 1990s.

Following advice to government from the Standing Advisory Committee on Trunk Road Assessment study of 1994 the then Transport Secretary Dr. Brian Mawhinney—a Conservative—told parliament that the Department for Transport “recognized that, as economic growth over the last 15 years has greatly increased traffic levels, the number of congested areas has gone up and with them, the cases where a road scheme might bring costs as well as benefits.”

Mawhinney admitted that “roads do, to some degree, increase traffic.”

If Grant Shapps seriously wants U.K. citizens to use cars less, he will have to persuade Grant Shapps to reduce the road-building program.

14 Smart Ways To Leverage Video Content For Your Business

Rachel Is Looking To Change How Consumers Shop...

‘Fast And Furious’ Should Take The Lead In...