Breaking
As Biden Admin Eyes Canceling Student Loans, Taxpayers...
How Social Media Is Helping Cryptocurrency Flourish
Here’s What You Need To Know About AstraZeneca’s...
Mini Gifts: What To Get For Your Colleagues...
Report: Biden Picks Janet Yellen For Treasury Secretary
Policy Priorities
Eight Key Steps To Landing Your Product In...
How Much Room Is There For E-Kick Scooter...
Why We Must Update The Law For The...
The Tax Rules For Home Businesses And Working...
How To Use The ‘E.R.I.C.’ Framework To Tackle...
‘Destiny 2: Beyond Light’ Review: A Frozen Triumph
Five Steps To Faster Market Research
What’s The Upside For NetApp Stock?
Why Automated Machine Learning Is Becoming A Must-Have...
Is The Caruso 2020 A Serious Challenger To...
Home General Weird Market Dynamics: 3 Reasons Ethereum Is Dropping While Bitcoin Rallies
General 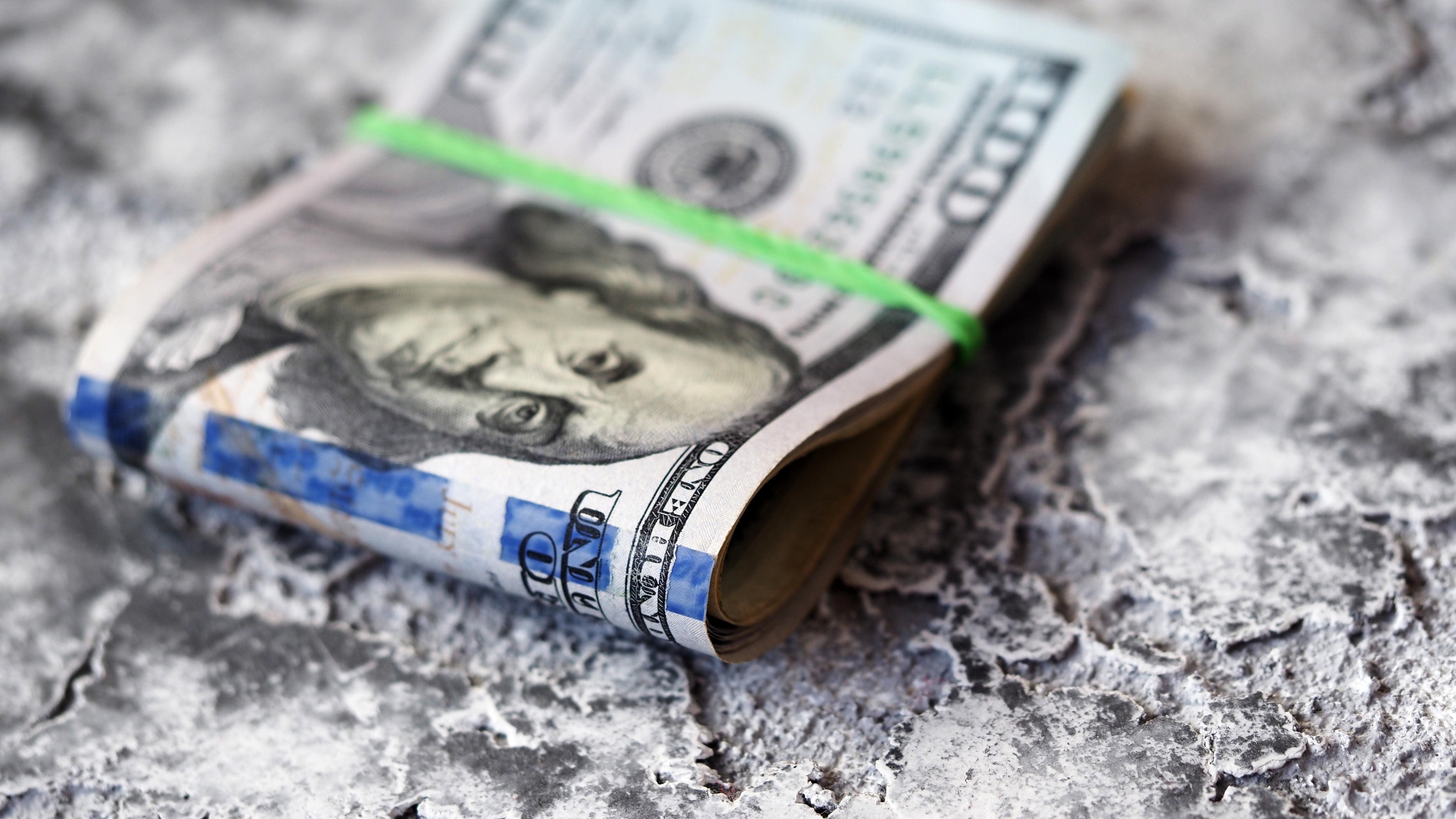 The price of Bitcoin (BTC) has been rallying strongly while Ethereum (ETH) and other large-cap alternative cryptocurrencies (altcoins) have slumped. In previous bull cycles, ETH front ran BTC, not the other way around.

The current market dynamics are uncanny because Bitcoin has been solely increasing in price, while the cryptocurrency market stagnates. In fact, major altcoins, including Ethereum, have been dropping in value against both BTC and the U.S. dollar in the past nine days.

Three factors are likely causing the underperformance of Ethereum and altcoins against Bitcoin. First, profits are seemingly cycling back into BTC. Second, the technical momentum of BTC remains strong. Third, BTC’s volume share is rising against other cryptocurrencies.

According to Kelvin Koh, a general partner at the Spartan Group, capital is rotating from altcoins into Bitcoin. Typically, after a major altseason or a decentralized finance (DeFi) cycle, capital tends to flow back into BTC.

If the trend continues, with a significant amount of capital on the sidelines, Koh noted that the $14,000 to $15,000 range is likely for BTC.

“Money is rotating from altcoins back into $BTC. This rotation is ongoing and will give $BTC decent near term momentum that will likely carry it to $14-15K. DeFi coins are getting oversold in this process which creates decent entry levels for people with longer time horizons,” he said.

Atop the rotating capital, investors are pinpointing the state of the futures market as a potential Bitcoin catalyst.

Mohit Sorout, the founding partner at Bitazu Capital, said that the funding rate of the Bitcoin futures market remains neutral or negative.

The Bitcoin futures market implements a mechanism called “funding” to achieve balance in the market. As an example, if the majority of the market are longing BTC, the funding rate becomes positive. If so, long contract holders or buyers, have to pay shorters or sellers.

“Couldn’t have asked for a better looking basis & funding while $btc is at the door knocking at 12k. Only a matter of time before fireworks begin,” Sorout said.

As the negative futures market continues to push BTC higher, it is draining Ethereum and the altcoin market of momentum.

Atop the negative funding rate and the rotating profits, the U.S. dollar index has been struggling to recover. Since March, it has fallen substantially against other reserve currencies, like the Swiss franc and Japanese yen.

When the dollar drops, it benefits safe-haven assets, like gold. Since Bitcoin is also priced against the U.S. dollar, it directly buoys the sentiment around BTC. Theoretically, a declining dollar should also benefit Ethereum. But the perception of a store of value and safe-haven asset is stronger with Bitcoin than Ethereum.

The combination of favorable technical, fundamental, and macro factors appear to be pushing Bitcoin upwards in a short period. Whether the trend could continue on without a pullback remains the uncertainty.

Some traders and investors believe the momentum of BTC is simply too strong after breaching a key technical resistance level at $12,000. Others believe that because the last local top was achieved at $12,500, correction is due.