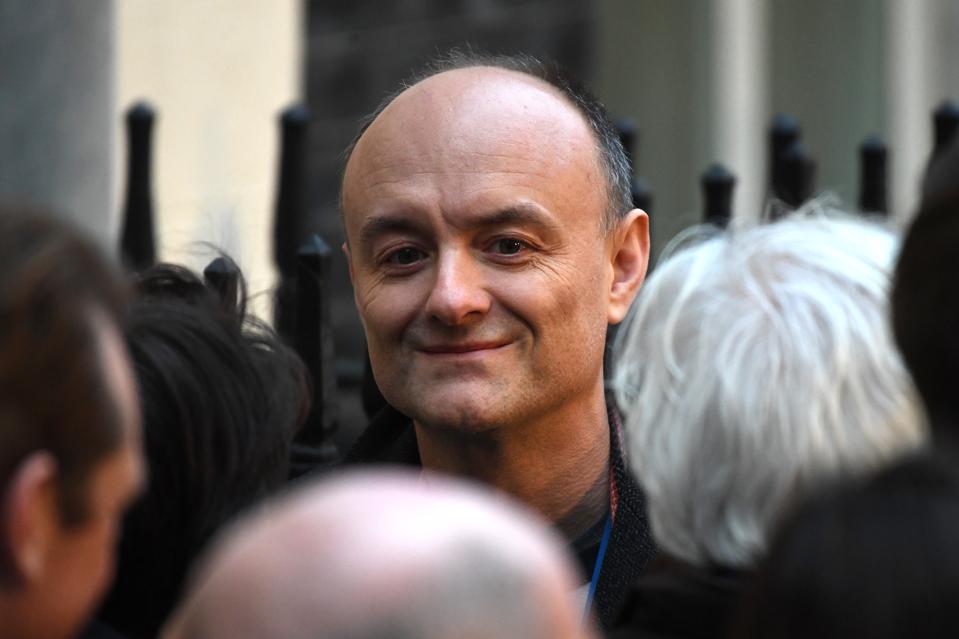 One of the key demands from Brexiters was said to be taking back control from the EU’s supposed “unelected bureaucrats.” In the pre-Christmas election, Boris Johnson secured a comfortable parliamentary majority meaning that the U.K unelected bureaucrats who advise the emboldened Prime Minister are now free to reshape the state to their liking.

This much is clear from a 3000-word blog posting published on January 2 by the Prime Minister’s chief adviser Dominic Cummings. The unelected Cummings has called for “weirdos and misfits with odd skills” to apply for new jobs within No 10 Downing Street.

This highly and rambling unorthodox posting—tailed with an non-secure non-governmental gmail address—admits that the staff hired will be mistreated and “binned” if they fail to be radical enough for Cummings.

His blog calls for project management experts who can work fast, and he points to the speed of Myers & Sons, the American road-building contractor—slogan: “Deliver on the impossible”—noted for finishing jobs ahead of schedule.

“If you think you are such a company and you could dual carriageway the A1 north of Newcastle in record time, then get in touch!” exclaims Cummings.

The A1 connects London and Edinburgh. In England, the road consists of motorway sections and dual carriageways, but in Northumberland and into Scotland, there are many single carriageway stretches.

Making the main road to Scotland into a dual carriageway has been the aim of successive governments down the years, but the high cost of construction for the relatively low number of cars and trucks that currently use the road usually means the plans are eventually shelved. 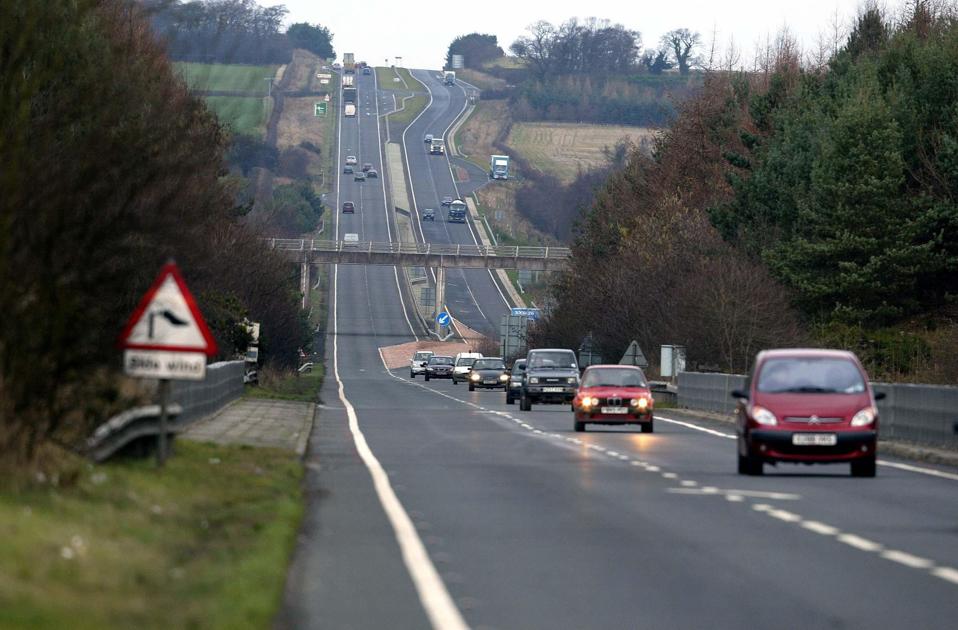 The A1 near Felton, Northumberland, where the A1 goes into a single carriagewayPA Photo: Owen … [+] Humphreys (Photo by Owen Humphreys – PA Images/PA Images via Getty Images)

Cummings wants this sort of cost-benefit analysis to end, and for the road to be “upgraded” for political reasons.

This is just one example of how a government with no prospect of ballot-box accountability for up to five years will be able to mostly do what it wants. Expect other road-building projects—especially the “zombie” ones that anti-road-building protestors have successfully prevented so far—to be built despite much on-the-ground opposition.

Boris Johnson is also in favor of building a road bridge from Scotland to Northern Ireland, a mammoth project that most engineers and experts believe cannot or should not be built.

Cummings—described as “joint prime minister” by Lord Adonis, a transport minister in a previous Labour administration—wants to build the same sort of big, bold “impossible” projects favored by Johnson.

The call for “weirdos and misfits with odd skills” can be likened to running a major industrialized country like a tech startup, a skunkworks project if you will.

A skunkworks project is one run by a relatively small and loosely structured group of people who research and develop a project primarily for the sake of radical innovation. The term originated during World War II when the P-80 Shooting Star was designed by Lockheed’s Advanced Development Projects Division in Burbank, California.

Cummings has long said he wanted to shake up central government and break up the British civil service’s supposed “Yes, Minister” stranglehold over elected officials. He wrote in the resurrected blog that he wanted to hire “super-talented weirdos” with “genuine cognitive diversity” but avoid senior civil service applicants with Oxford and Cambridge English degrees.

“We need some true wild cards, artists, people who never went to university and fought their way out of an appalling hell hole, weirdos from William Gibson novels like that girl hired by Bigend as a brand ‘diviner’ who feels sick at the sight of Tommy Hilfiger or that Chinese-Cuban free runner from a crime family hired by the KGB.”

Cummings ran the pre-Brexit Vote Leave campaign and created the “take back control” and “£350m for the NHS” messages. In his blog posting, he said he wanted to hire people “prepared to take risks to change things a lot.”

The radical changes he would like to see could not be challenged because the Johnson government has a “significant majority and little need to worry about short-term unpopularity,” he wrote.

Dave Penman, the general secretary of the FDA, a union which represents senior civil servants, warned that Cummings and others advising the Prime Minister are exhibiting a “fundamental misunderstanding” of the modern civil service.

Start Out 2020 Learning To Be A Game Master

How A StartUp Filled An Emotional Need And...