Home Business We’re At War; Isn’t It Time We Started Acting Like It?
Business

We’re At War; Isn’t It Time We Started Acting Like It? 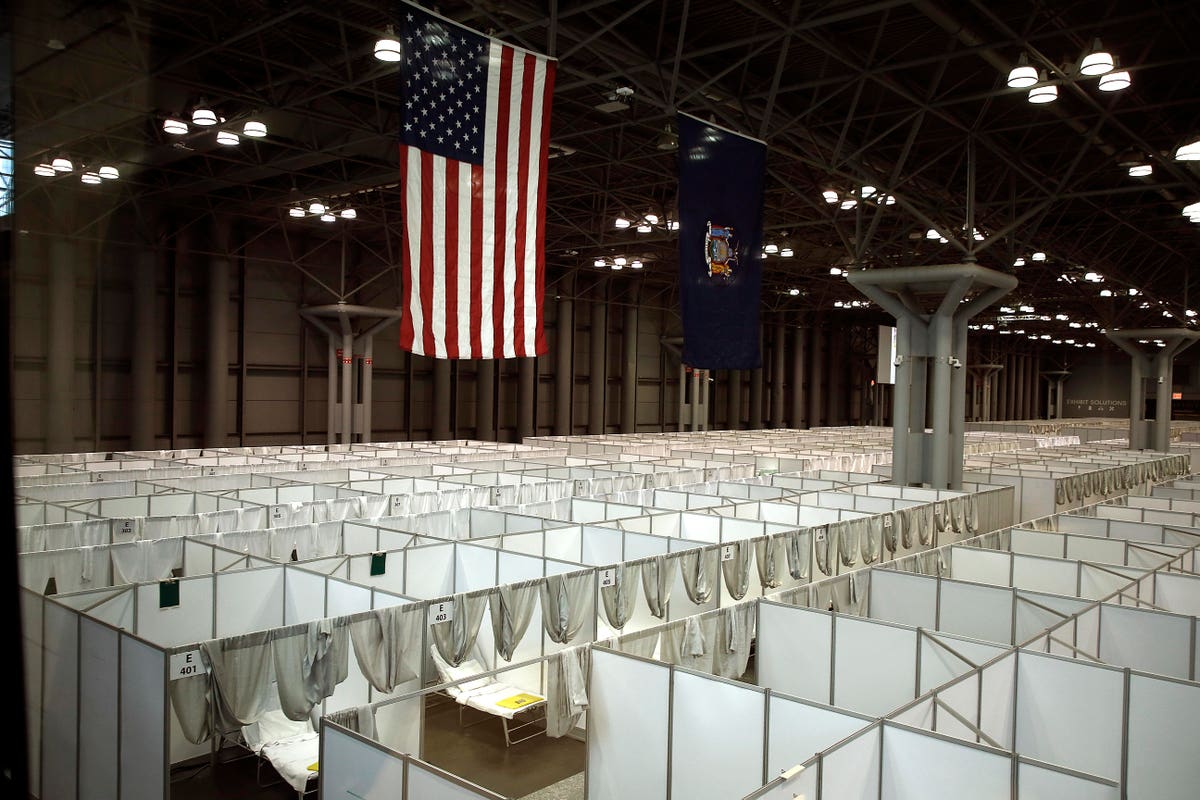 We already have over 10,000 casualties. The numbers are increasing exponentially, and we will be talking about multiple 10s of thousands of casualties in a matter of days. Our economy has come to a crashing halt and we don’t know when we can get it going again. Maybe it is time we took the clear fact that we are at war seriously at the national level. As Under Secretary of Defense for Acquisition, Technology, and Logistics in the Obama administration, I was deeply involved in our campaigns in Afghanistan and Iraq for several years and I supported the responses to hurricane Sandy and to the Ebola crisis. None of those operations rose to the scale needed in the fight against COVID-19, but they taught me a lot about how one should manage large complex operations under stress.

The first thing one needs in a war is an effective operational commander with a clear mission and lines of authority. We have an institution in the United States that develops and nurtures people who know how to command in a dynamic stressful environment at scale. It’s time to take the most capable senior leader in the military we can find and put him in charge of the national level effort to fight COVID -19. That means pulling a four-star level General or Admiral from whatever he is doing and making him or her our national level operational commander. This leader needs to be forceful, smart and decisive and he or she needs as relevant a background to the task at hand as possible. The Commanding Generals of US Transportation Command or Northern Command are a possibility. So is the Commander of the Defense Logistics Agency, who would need to be elevated from three to four-star rank. There may be others who would be well qualified, but it’s high time we had someone with these characteristics and rank running the national fight that we are already well into.  During Katrina we found such a leader, LTG Russel Honore, and he turned a rapidly deteriorating situation in New Orleans around. We need that again, but on a much larger scale.

The mission our commander needs to be given is to minimize the lives that will be lost to COVID-19 while a permanent solution is created – a vaccine in all likelihood. This is expected to be a months long struggle, but the next few weeks or months will be crucial.  The emphasis during this period will be on acquiring and allocating life-saving material to where it will be needed the most. The list includes ventilators, personal protective equipment, and many other items. There will be desperate shortages and there will not be enough for everyone. Very hard decisions will have to be made, and they should be made at the national level with an understanding of the full implications of those decisions, not through intermural competition between States. It’s true that the battles of this war will be fought at the State and local level under State and local direction, but the campaign for the war itself should be planned and controlled from the national level. It is inexplicable to me that this responsibility has not already been accepted.

The chain of command for our operational commander should be short and clear – he or she should report directly to the President or Vice President. There is no cabinet level authority that has the needed scope or the requisite control over other parts of the government. The President has assigned the Vice President to lead this effort, and the operational commander for this campaign should logically report to at that level to ensure that his plans and directives will be promptly carried out by all other parts of the government and industry.

Once we have a commander with a clear mission, the next step is to give him whatever he needs to accomplish that mission. Experienced senior operational commanders know that “authorities” or the legal right to make decisions and provide direction are essential in a theater level operation. The commander should be given whatever authority he or she needs to be successful. This would include delegated Defense Production Act Authorities, broad contracting authority , dedicated financial resources, and staff as needed. Our commander should be given broad directive authority over all other parts of the government to execute his or her mission. Our operational commander should be able to commandeer resources from any agency that can help, and to task (not ask or request, task) other parts of the government under the President’s and Vice President’s delegated authority. Those organizations would include parts of HHS, CDC, FDA, DHS, FEMA, and the Departments of Defense, Commerce, and State. Any organizations and individuals needed should be temporarily attached and directed to work under his or her command. This will be disruptive of course, but is there a more important mission right now than saving American lives and our economy?

Our commander doesn’t have to start from zero. Much of the command and control infrastructure he or she will need is in existence at FEMA and in other parts of the government. That infrastructure will provide a base to build on. Military command and control assets can be used to augment what already exists. A lot of great work by dedicated professionals is already underway, and the transition to a more centralized command structure should be accomplished without disrupting that work anymore than necessary.

Do we really need such dramatic steps? Consider where we were a month ago, or even two weeks ago, and where we are today. There is no precedent to this global pandemic. What we are seeing is the phenomenon of exponential growth. Exponential growth starts small and then accelerates at a dramatic pace. We have no historical or experiential base to compare this too, but what we are seeing is just the beginning. It is going to get much worse very quickly no matter what we do, but if we don’t act as aggressively as we can now that trend will only continue. The war is here, and it is not a State by State problem; it’s a National and a global problem completely outside our range of experience. Half measures will cost tens if not hundreds of thousands of lives and only delay recovery. Our enemy has been ahead of us from day one; it’s well past time for us to truly go to war.

Mark Jackson Is The Betting Favorite To Coach...