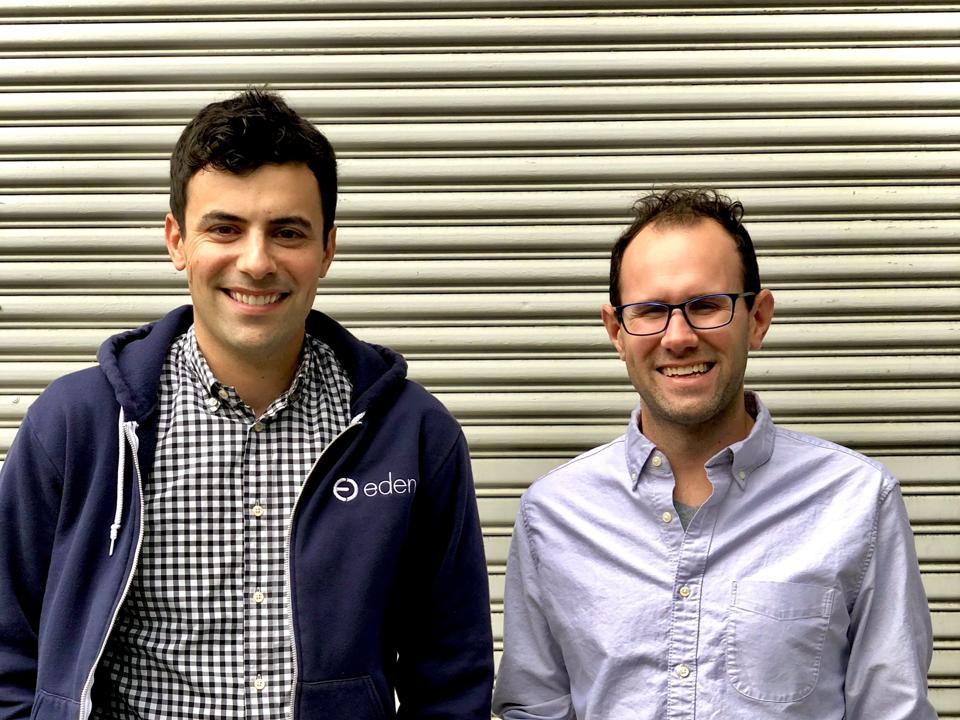 WeWork is taking a bath on another acquisition, this time with the sale of Managed by Q, the workplace technology startup it acquired just before its botched public offering.

The buyer, San Francisco-based Eden, was the startup’s biggest competitor, and financed the purchase using a $29 million round of equity funding led by the technology division of real estate services company JLL.

“There are really only two major players in the category right now—Eden and Managed by Q,” says Joe Du Bey, CEO and co-founder of Eden, who declined to share the exact purchase price. “Given that Managed by Q was for sale, we were the most obvious buyer and that gave us confidence to provide the best bid.”

WeWork acquired Managed by Q for $220 million in April 2019, among the largest of several acquisitions in the run up to its planned public offering. Since the IPO imploded in the fall—forcing out CEO Adam Neumann and slashing the company’s valuation—WeWork has been selling off acquisitions and investments, often for far less than it paid.

“The successful divestiture of Managed by Q is the latest example of how WeWork continues to focus on our core workspace business,” the company said in an emailed statement. “We are grateful for the contributions of the entire team at Managed by Q and believe the company is well positioned to succeed as part of Eden.”

The deal originated in September, when Du Bey emailed WeWork’s Co-CEO at the time, Sebastian Gunningham after reading that the unit might be for sale. Other bidders included private equity firms and Managed by Q founder Dan Teran, but Eden had the advantage of an existing management team and working capital ready to go. Things remained on hold until this weekend because of continued management shuffles at WeWork, including Gunningham and co-CEO Artie Minson being replaced by Sandeep Mathrani last month.

Du Bey started San Francisco-based Eden in 2015 to provide on-demand tech support to anyone who needed it. It was inspired by hours spent helping his parents with their computers. Within months he pivoted and now operates a marketplace matching over 1,00 small and mid-sized companies with over 2,000 vendors ranging from billing systems to cleaning services.

The investment from JLL brings Eden’s total funding to $69 million and, with the purchase of Managed by Q, will add about two dozen employees, 1,700 clients and hundreds of new vendors, as well as the startup’s technology.

Winter Productivity May Be One Of The Best...

Netflix’s ‘The Witcher’ Has Sold Out Physical Copies...

Jimmy Butler AWOL On Offense Down Stretch As...