Home Technology What Does It Take For Time To Move In Two Directions?
Technology

What Does It Take For Time To Move In Two Directions?

You know you can’t un-bake bread. If you drop a glass and it breaks, you can’t reassemble it. For macroscopic objects in our world, time can’t be reversed.

But for two particles, the situation is different. If two particles interact, the laws of physics are valid both forwards and backward in time. It is as if time can be reversed – something called time symmetry. 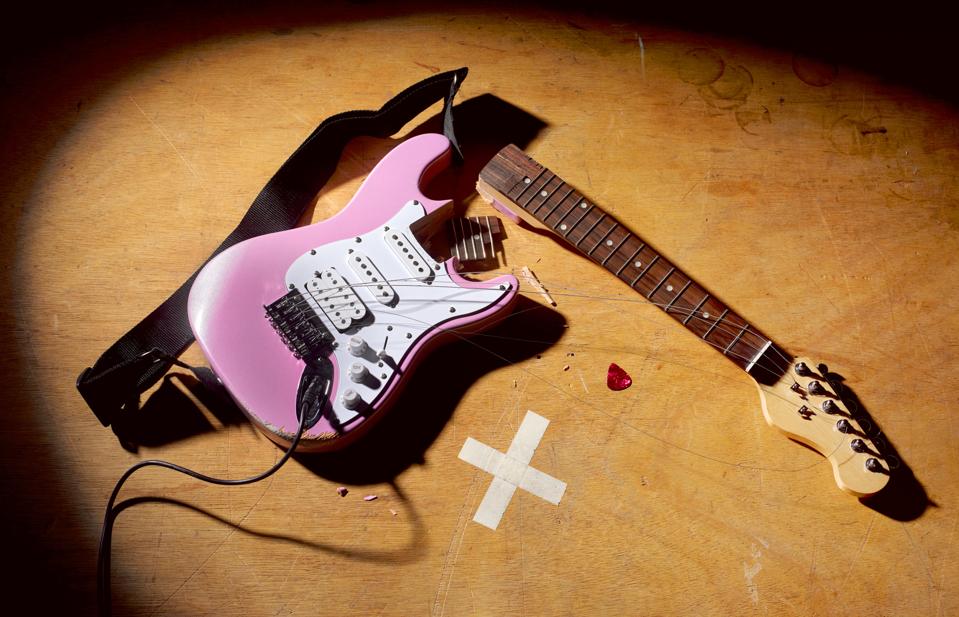 Obviously, we do not see time symmetry in macroscopic objects. So the question is: when do systems start breaking time symmetry?

A new paper in the journal the Monthly Notices of the Royal Astronomical Society shows that it takes only three particles to break time symmetry.

The authors, Tjarda Boekholt of the University of Coimbra, Portugal, Simon Portegies Zwart of Leiden University and Mauri Valtonen of the University of Turku, Finland created simulations of three black holes interacting. They showed that in 5% of the cases, time could not be reversed. This was not a limitation of their calculations.

Instead, the interacting black holes are so incredibly chaotic that a change of just the Planck Length – that’s the shortest distance possible – would cause differences that would be amplified later down the road – so much so that the interaction is not reversible. 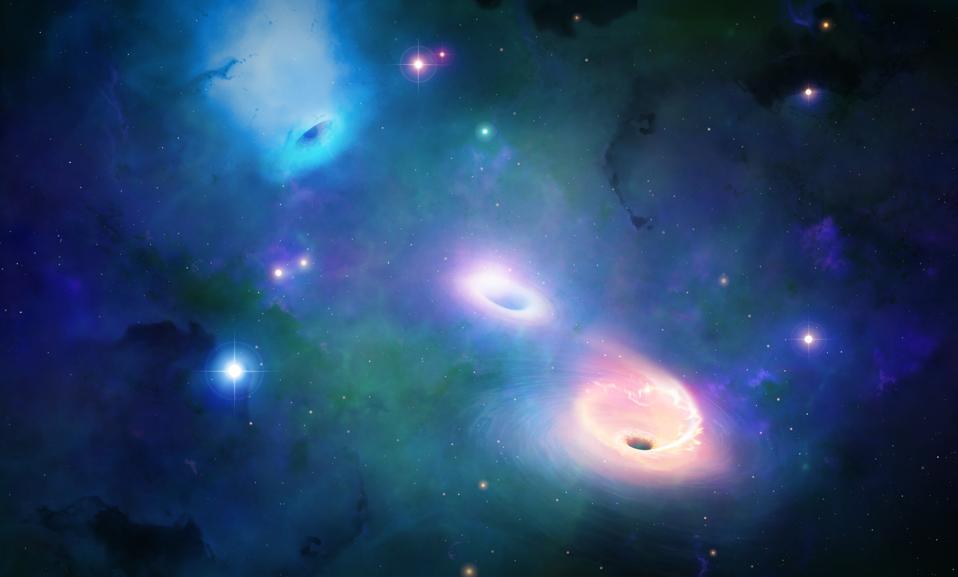 Three black holes are all it takes to break time symmetry.

This holds not only for black holes but for any three-particle system. This shows that it doesn’t take much for time symmetry to be broken and that tiny perturbations can add up incredibly quickly to change what we see in the world around us.

To Avoid A Depression, Stimulus For Small Businesses Is Critical