Breaking
Women Of Color Hill Staffers Talk New Economic...
Are You Ready For A Jaw-Dropping December? How...
FIFA 21 Next-Gen Details Revealed For PS5 And...
Being Right At Being Wrong
Click And Collect: How Retailers And Restaurants Can...
Biden’s Stock Market Is Off To A Faster...
How To Avoid Social Media Misinformation Ahead Of...
The True Cost Of Losing An RFP
When Cause And Effect Converged With Humanity
Exxon Mobil Breaks Above 200-Day Moving Average –...
This Small Business Is Looking To Make America’s...
This Woman Invented Something 160 Million Americans Will...
6 Questions To Practice Gratitude This Thanksgiving
Report: Facebook Tweaked News Feed After Election Day...
End The Month Strong With These Top Value...
From Maths Failure To Global Educator: How Knowledgehook...
Home Business What Every Dog Wants This Halloween, BarkBox AI Knows
Business

What Every Dog Wants This Halloween, BarkBox AI Knows 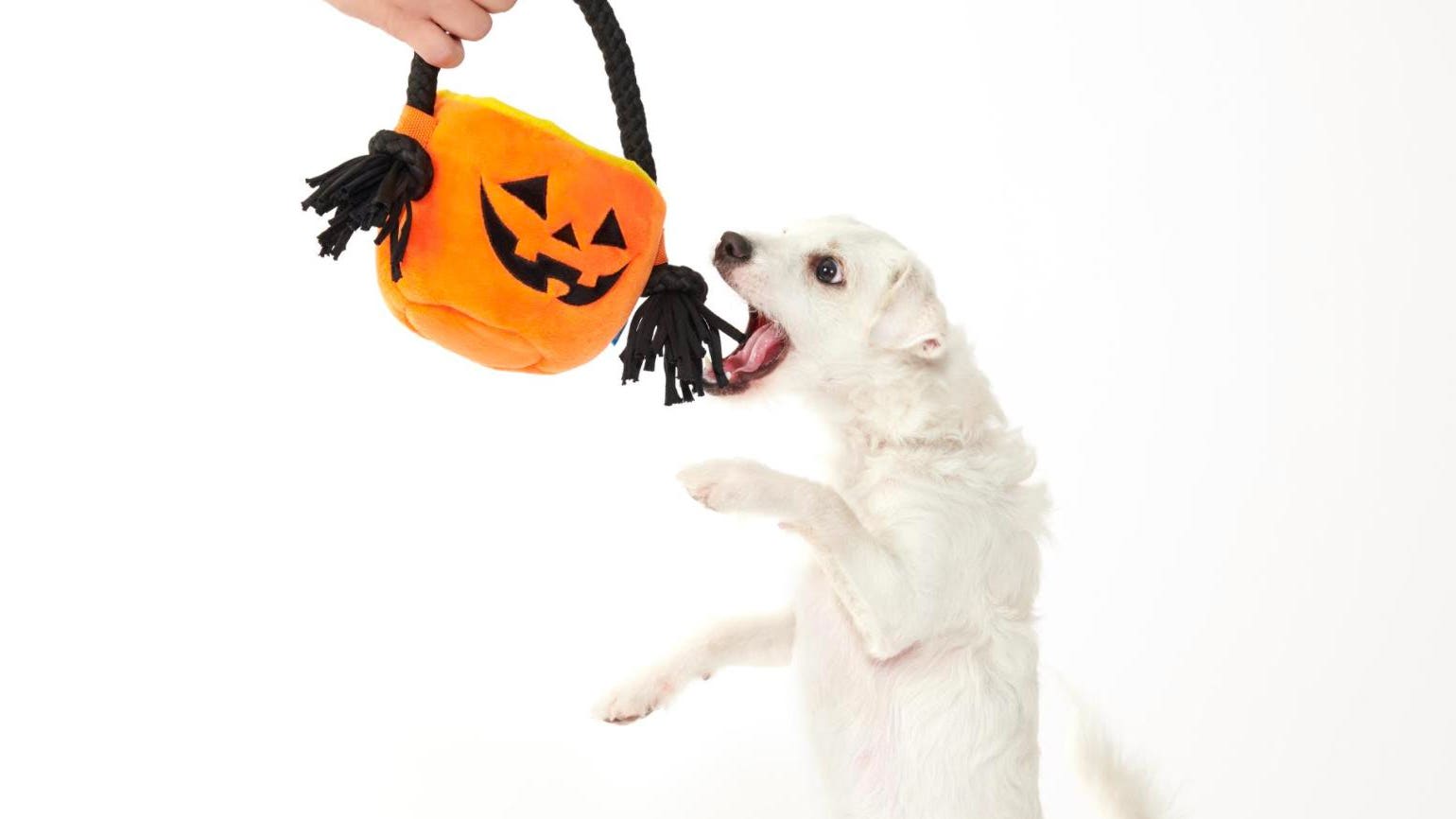 With trick or treating banned in neighborhoods across the US this year and travel plans nixed for the holidays due to coronavirus concerns, consumer spending has moved online in search of experiences that promise a direct-to-doorstep dopamine rush. This has led to a boom in the subscription box business with one company looming large in the lives of pet parents, BarkBox, makers of Instagrammable dog toys and treats has grown a fandom of 6 million followers across social media that includes celebrities like T-Pain and Reese Witherspoon.

But just how BarkBox has been able to produce hit after hit is a tale only its AI can tell.

I had a chance to talk with BARK co-founder Henrik Werdelin, VP of Creative Mikkel Holm, and VP of Data & Analytics Lauren Talbot about the role AI is playing in their design process and the overall success of the company.

The team has spent the past 2 years developing a machine learning algorithm that can predict 60-65% of future product scores of any toy they make. They are crediting the tool with selling out collections and driving substantial revenue growth.

Despite the pandemic, during the first and second quarter of this year retail store sales were nearly double what they were a year ago and its Halloween 2020 Tails of the Boneyard collection at Target is performing 2x better than last year’s collection.

Having just surpassed one million subscribers, the company is actively recruiting AI talent to add to its 400 employees. The Series C startup based out of New York has raised a total of $60 million since its founding in 2012 and is backed by August Capital, RRE Ventures, Resolute Ventures, Slow Ventures, Bertelsmann, CAA among other investors.

“We’re not yet at the level of GPT-3 where AI can make a toy by itself but we are leveraging core AI principles to create dream design briefs from our data that’s made the hit rate of our toys much higher,” Werdelin said.

These attributes are being linked to a product score determined by how well the toy sold, how it was rated by customers and customer sentiment.

Holm added, “If a toy performs well, we now have the winning formula for the skeleton of the next toy.”

For every toy a story

Each collection is themed with a backstory to provide a whimsical adventure for the whole family.

Marketing and social media teams are an integral part of the design kickoff. “That’s where the magic happens,” Werdelin said, “We don’t just make dog toys, we make dogs toys with narratives. We learned from Pixar and Lego that we serve the dog but also its owner. If you provide a plot line, you can extend playtime with the dog and the one thing all dogs want is more time with their owners.”

But it’s not just lore that is added to the toy. Hidden objects aka “Easter Eggs” are also buried inside to surprise and delight fans. Holm explained, “There is a giant spider that has the same construction of one of our bestselling toys – an octopus. It’s the same toy with different eyes and material. When the dog inevitably rips open the toy, the owner will discover a skull-themed squeaker. That makes it an exciting prop that can extend play.”

“One of the top three trending toys this Halloween is our Freakwent Flyers,” Talbot said. “To make them we anthropomorphicized tennis balls by adding wings, ears, eyes and a mouth. It’s a product dogs already love to catch, now their owners can have fun throwing them a bat,” Holm added.

AI doesn’t just aid in the design of the toys, but also determines what goes in the box.

“We ship 135,000 combinations of the 30 to 40 toys we make a month. Depending on the size and breed of dog, we have become increasingly good at making a unique box for that specific cohort. This means if one type of dog likes a crinkle sound and another does not, they can both get what they want,” said Holm.

But as for exactly when BarkBox AI will be able to get Rover a box of toys and treats made specifically for him, Werdelin explained. “AI can give us personalization but only humans can give us personal. If you think of when Amazon and Netflix created TV shows based on data that said they needed to make a political drama. Netflix made House of Cards and Amazon made Alpha House. Only one became a hit. The point is data can provide a great framework, but top talent is still needed to take that information to render a story that makes sense.”