Breaking
Rival Independent ‘Oversight Board’ Formed By Facebook’s Rivals
Meet George The Poet: Spoken Word Artist Partnering...
Parrot Plumage Color May Be Linked To Body...
Best Applicant Tracking Software
Recent Precious Metals Dip A Buying Opportunity
Looking For Venture Capital? Here’s How One 50+...
Trump Will Create More Debt Than Obama
Growing Your Retirement Money Using 401(k) Dollar-Cost Averaging
Wellness Exec Abby Miller Levy Partners With Venture...
Microsoft Teams Issues Strike To Zoom With Tidal...
What’s Coming For The S&P 500 In October
4 Ways You Can Showcase Empathy With Your...
A $22,000 Microsoft Surface Will Soon Be For...
Zooming In – Should SMEs Invest In The...
iOS 14: The Surprising Security Risk Of Sharing...
How A Break From Lord Sugar Changed The...
Home Technology What Is A Data Passport: Building Trust, Data Privacy And Security In The Cloud
Technology

What Is A Data Passport: Building Trust, Data Privacy And Security In The Cloud

Data privacy is one of the most critical elements of business today — and also one of the most challenging. Sixty percent of businesses reported they suffered a data breach caused by a vendor or third party in 2018, and according to Gemalto, more than 6 million records are lost or stolen every day. 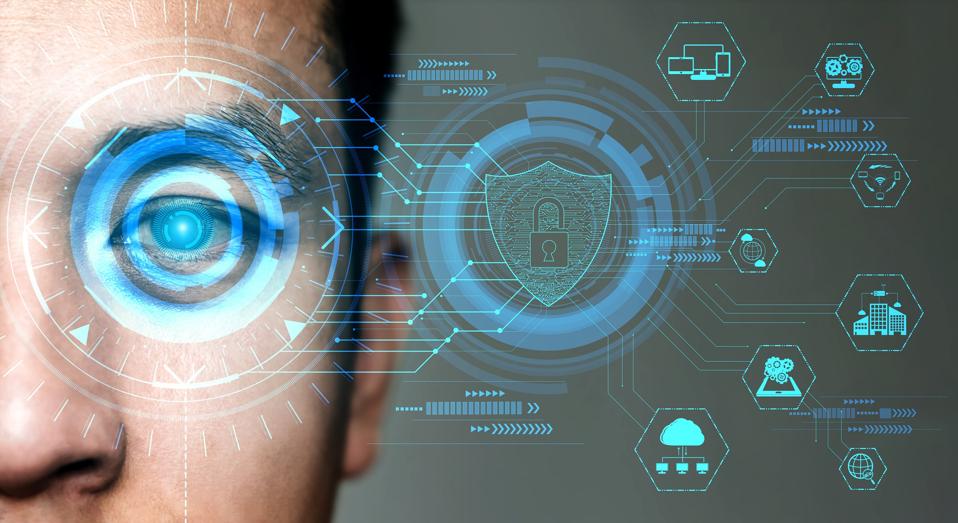 What Is A Data Passport: Building Trust, Data Privacy And Security In The Cloud

That represents a huge problem for businesses, especially in highly regulated and sensitive industries like banking. Governments around the world are starting to take notice, and new policies in Europe and elsewhere are beginning to take effect that require businesses to be more accountable for data breaches and more proactive about privacy and security.

That’s why several companies have introduced data passports as a way to protect data in the cloud and in transit.

What is a data passport?

Data passports allow you to extend the encryption technology that used to be only available on a physical mainframe to cloud computing. Each piece of data in the cloud has a passport assigned to it, and with the passport, you can verify if the data is misused, if the passport is still valid, etc.

These data passports also give companies the ability to protect data and revoke access to it at any time, across a multi-cloud environment. Because the data carries its passport — and its encryption — with it, it will help enterprises secure their data wherever it travels.

And that’s the most significant development that makes data passports so unique and important: the protection and enforcement of data privacy and security are available on and off any given platform as it travels with the data.

Why does data need a passport?

One of the biggest problems with data security is that so much of our computing these days takes place not in a physical mainframe, but in the cloud.

It used to be that data thieves might have to break into a physical space to steal hard drives or mainframes in order to steal data. Not any more.

With more and more computing of all kind taking place in the cloud, that data can become extremely vulnerable. In fact, the movement of data between parties, through the cloud, is its most vulnerable point, and with the growing use of multi-cloud environments, the problem is only exacerbated.

Imagine a single piece of information that must be transmitted from Company A to Company B. Company A knows that its servers are secure, and Company B feels like its data is also secure. But what about the “space” in between?

Data passports allow the data to carry its own encryption with it, so that even if it is intercepted, it’s useless. This is extremely valuable for companies and industries that transmit data in multi-cloud environments, and will be especially useful in highly regulated industries like banking and insurance.

Data passports are the future

Encryption everywhere is the watchword right now for industry experts and analysts, and data passports are the technology that will help make that happen.

This technology is new, but experts believe that it will become a new standard for privacy and security in any industry that collects, uses, and transmits data — which is practically any industry in the world today.

This kind of total encryption available with a data passport should also increase consumer trust, and help companies repair any damage that may have been done to their reputations in the past through data breaches and losses.

To learn more, have a look at my conversation with Ivo Koerner from IBM, in which we discuss the concept and importance of data passports:

Star Wars: How ‘The Rise of Skywalker’ Makes ‘The Last Jedi’ Retroactively Better