Home Finance What Is Bitcoin Telling Us About Coronavirus
Finance 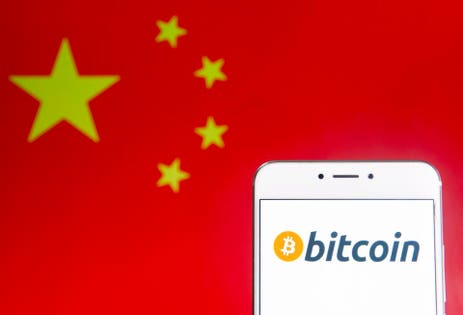 I often think that bitcoin price action can provide insight into China that may be more relevant than the official data.

In 2019, for example, ahead of trade talks taking a turn for the worse in May, we saw a rapid rise in bitcoin prices. My thesis is that insiders in China were aware that negotiations were deteriorating and rushed into bitcoin as a hedge. There have been other periods, where bitcoin seemed to be a leading indicator.

Since the middle of February, bitcoin prices have dropped from over 10,300 to below $8,500 as of Sunday.

I am struggling what this might be telling us about China (if anything).

On the one hand it could signal that China has weathered the storm. According to the latest official reports, Hubei province has just over 32,000 confirmed, active cases. That is a significant decline in active cases as more and more people are categorized as recovered. It would be nice to take the decline in bitcoin as evidence that the official data in China is accurate and the world can respond positively to containment. A welcome relief after last week’s 11.5% drop in the S&P 500.

But, I’m worried there is another plausible explanation. That the economy has deteriorated so much under various quarantines and travel restrictions that people are being forced to sell bitcoin to purchase goods and services. China reported composite PMI of 28.9 this weekend, according to Bloomberg. That PMI has consistently been between 52 and 55 for the past 5 years, so a drop to that level is shocking. If economic activity has ground to a halt, it might mean people really are liquidating bitcoin to survive. That is far worse for the global economy and stock markets in the coming weeks, but would validate bitcoin for many.

I’d like to believe the decline in bitcoin is telling us that China is well on its way to recovery, but I’m leaning towards it being a sign of just how difficult conditions are there.

I remain very cautious on global stock markets and fear that a “demand shock” is going to accompany the “supply shock” that is already underway.

Should Science Communication Focus On Awesome Facts Or Mundane Methods?

Proposal: Cancel Rent And Mortgages Due To Coronavirus

Bloomberg Responds To Criticism, Goes After Sanders In...