Breaking
‘Game & Watch: The Legend Of Zelda’ Will...
The 9 Fundamental Components Of A Startup Pitch...
How to Get Results from Broken Link Building
Florida Supreme Court Tells The American Bar Association...
How to Write Perfect Paid Social Media Marketing...
How Restaurants Can Design a More Sustainable Food...
Expenses That Small Business Owners Need to Be...
How You Can Make Saying Goodbye To The...
Biden To Meet Royal Family At Cornwall’s Eden...
It’s Going To Be Emotional — Going International...
Peer Mentoring For Students: STEM & Buds
7 PR Trends in 2021: The Story So...
Google Plans Radical New Google Pixel Smartphone Upgrade
Where Did COVID Come From?
Ride To Growth With A Business Vehicle
C3.ai’s Tom Siebel: How To Scale AI
Home Technology What Is Borderlands 3’s Content Release And DLC Plan Going Forward Now?
Technology 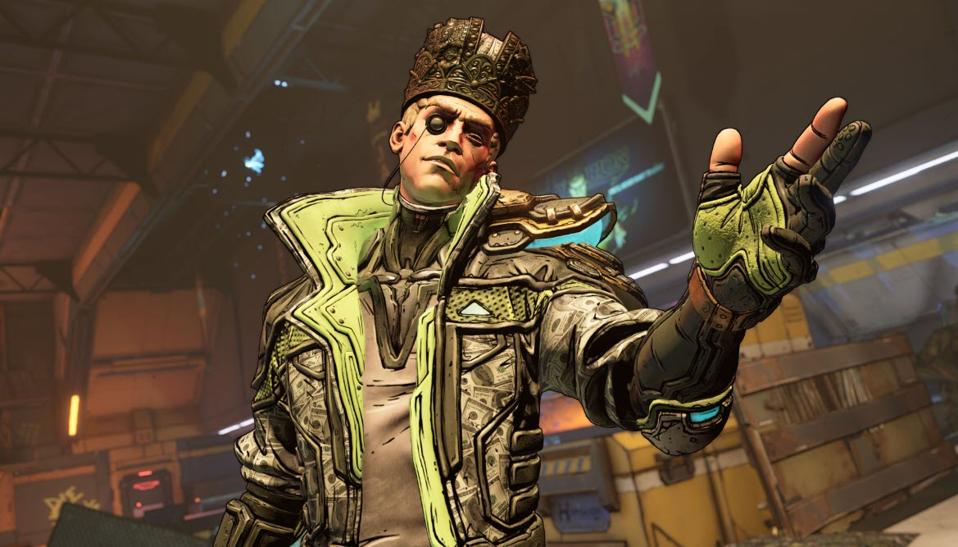 Borderlands 3 launched promising that it wasn’t going to go full games-as-service, and yet it seemed to debut a content model that…roughly looked like games-as-service, with free events and content drops paired with paid DLC.

This isn’t a bad thing, I don’t mean to make it sound like that, as it’s resulted in some quality content. So far, that’s led to some major events which include:

What I thought was going to happen was that we would see a cycle like this continue, a long-running holiday event, followed by a free content drop, followed by paid DLC. But here we are at the end of January and that hasn’t really panned out.

We have had an “event” this month, a “Farming Frenzy” event that has increased spawns and anointed drop rates and Takedown scaling among other changes, changes that I argue should be permanent additions to the game rather than something that exists as a limited time offering. But it wasn’t like Bloody Harvest which involved new mechanics and a new playable area.

The truth is, we don’t know what’s coming next for Borderlands outside of some very loose framework. Despite arriving as a pretty “games-as-service-y” style title, all we know now is that four pieces of DLC are planned for the game, though we have no future release dates. 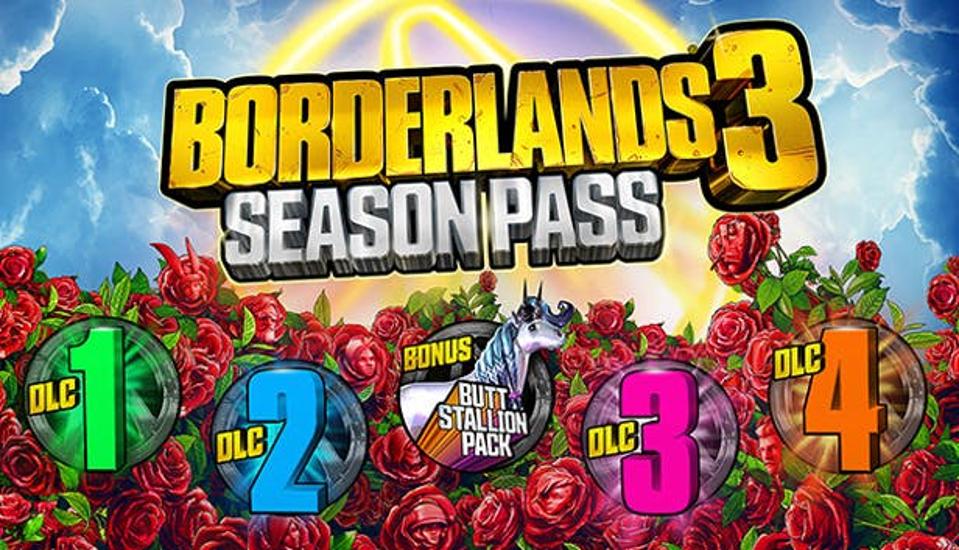 In short, Borderlands is not doing what Destiny is doing with “seasonal roadmaps” and weekly or bi-weekly events that drop over the course of a season. This could be viewed as a good thing (there’s currently a big dust-up in the Destiny community about this model), and yet the alternative is…not really that much content at all in the interim.

We may see some sort of Valentine’s-based holiday event that shows up in the next week or two here before the holiday arrives in February. I wouldn’t imagine it would be as in-depth as Bloody Harvest (no new map, would be my guess), but perhaps some sort of mechanical change to the game past what we’ve seen with more low key events like Farming Frenzy.

I would also predict another free content drop similar to Maliwan Takedown. While that mode has some issues, I think it’s generally a good addition to the game, and I think the community would be down for another “raid” style experience, though hopefully one that leaves the recent scaling changes in place. Pick your next group of enemies that you’d like to see there, be they beasts or loader bots or psychos. Just no Anointed enemies, please.

Finally, the only piece of content we know we’re getting is new DLC, though if that arrived before spring at this rate, I’d be surprised. Probably late March or early April. I have already speculated about what that DLC could be, as it could use current characters (Tina, BALEX, Jakobs) or it could bring back past characters we haven’t seen yet (Krieg, Gaige, Salvador, Fiona). Moxxi’s Heist was a bit of both, focusing on Moxxi, but also bringing back Timothy Lawrence and by proxy, Jack himself.

While I do expect Gearbox to have several years of content for Borderlands 3, I am not expecting the pace of content to equal something like we’re seeing out of Destiny’s seasons. And honestly, that’s not the worst thing in the world, and I am happy to catch up with the game every couple weeks or months rather than feel like I have to play it all the time. Though I have heard rumblings about a Borderlands battle pass, which could indicate a switch to a seasonal model in some capacity. We’ll have to see.