Breaking
Menopause Is Linked To Forgetfulness, Suggests New Study
How Square’s Co-Founders Gave The ‘Greatest Pitch’ Silicon...
How A Small Start-Up Beat The World’s Tech...
This Is Why You Must Never Try And...
21 Books To Read In 2021
Iconic Italian Coffee Brand Calls For Regenerative Agriculture
This Week’s ‘Wolf Moon’ Kicks-Off A Year Of...
The Hedge Fund Genius Who Started GameStop’s 4,800%...
Major Tesla Investor Predicts Tech Companies Will Buy...
Why Real Estate Professionals Are Turning To Virtual...
Walgreens To Tap Starbucks COO As New Chief...
4 Ways To Beat Burnout As An Entrepreneur
Had Your Income Drop In 2020? Here’s How...
How Much Can Tax-Loss Harvesting Boost Your Portfolio’s...
Meet VAMP: Digital Talent & PR Agency Aiding...
What Is A Thin Credit File?
Home General What Publicly Traded Companies Have Bitcoin On Their Balance Sheet — And Why
General 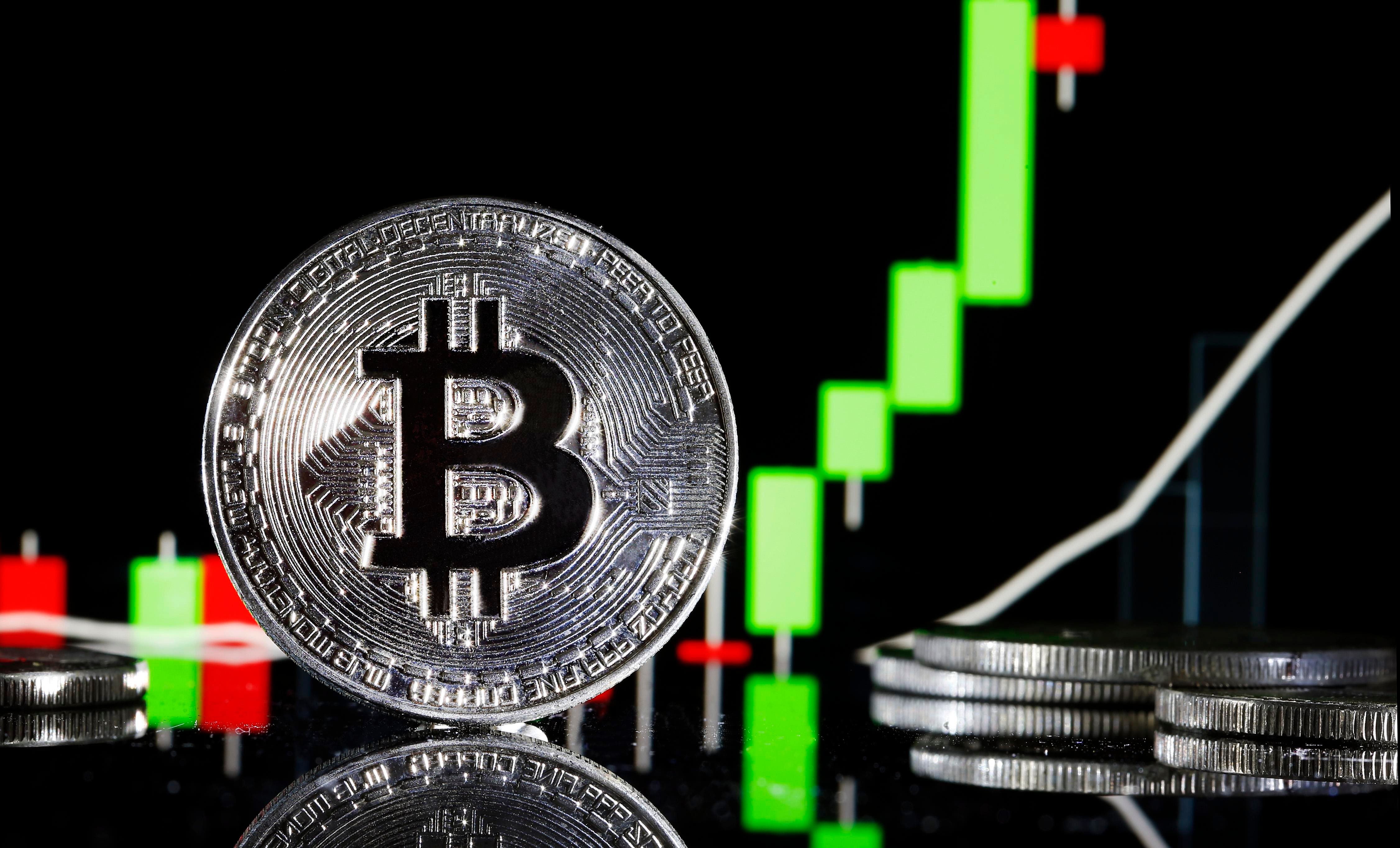 One of the reasons for for the surge in bitcoin’s price is institutional support.

While in 2017, you could have made the argument that most of the boom in prices was driven by retail factors while institutions looked aside, the argument can be made that this particular boom was driven by institutional support, whether that’s large-scale funds or public companies that have held bitcoin.

Many of those public companies are holding lots of bitcoin and are aligned on being bullish on bitcoin.

Here are the different reasons for why some public companies are holding large amounts of bitcoin on their balance sheet, and a guess at who might be next.

MicroStrategy and its CEO Micheal J. Saylor are probably the most notable bitcoin bulls putting their money where their mouth is when it comes to their treasury. After putting in slightly more than a billion dollars in USD into bitcoin, they’ve seen that amount close to treble in value in a few months. MicroStrategy is a business intelligence company that is listed on the Nasdaq NDAQ Index.

Michael J. Saylor is an interesting convert to bitcoin — in 2013, he had tweeted about how bitcoin reminded him of an online casino and that its days “were numbered”. Now, however, he has become a strong advocate for bitcoin. Shares of his company have now increased significantly in value as a result.

Square has been a company that has supported bitcoin in various ways. Cash App, for example, offers the ability to buy bitcoin, and Square Crypto is an independent team that is contributing to bitcoin from an open-source perspective.

It has made investments in bitcoin for its own internal treasury: it bought about 4,700 BTC with $50 million recently, citing the fact that “cryptocurrency is an instrument of economic empowerment and provides a way for the world to participate in a global monetary system, which aligns with the company’s purpose”. Square is also listed on the Nasdaq index.

Square founder Jack Dorsey has been notably bullish on social media when it comes to bitcoin, putting bitcoin in his Twitter bio — this bullish sentiment is something that MicroStrategy and Michael J. Saylor share as well.

Galaxy Digital Holdings is a publically traded company looking to create institutional infrastructure for cryptocurrency, from investment banking to asset management. It currently holds about 16,400 BTC in its treasury, which is about $569mn in USD value as of the date of publication.

Hut 8 Mining is a Canadian bitcoin mining company that is publicly listed on the TSX index based in Canada. Unlike the other companies mentioned above, its main line of business is actually bitcoin network-related. It’s natural that it would then hold a significant amount of bitcoin in its treasury with about 2,851 BTC on the balance sheet on Q2 2020.

Voyager Digital is a platform that offers APIs and mobile apps to allow for the trading of cryptocurrencies. It’s listed on the CSE, the Canadian Stock Exchange, and has about 1,200 BTC on its balance sheet — presumably partly due to its bullish attitude on cryptocurrencies, but also based on its line of business.

Some common themes come out of the top bitcoin treasury holders in publicly traded companies — that can help explain the trend and perhaps triangulate who might be next.

Most of the publicly traded companies that hold bitcoin on their balance sheet are in the US or Canada — in fact 16 out of 18, or about 89% on the list. Other than two companies in Germany and Australia, every company listed on the aggregator is based in North America.

This is an important theoretical consideration for the network itself and the degree of decentralization that can be achieved — the geographic location of miners and mining pools rather than being concentrated in China, can steadily go towards different places like North America if stable access to capital markets for mining companies can outweigh other factors such as the cost to electricity.

It also tells us that any public companies that embrace having bitcoin on their balance sheet will likely come from North America.

In the case of the two largest holders, why they’re embracing bitcoin has to do with the senior leadership, specifically the founders and/or CEOs. Once they are convinced through different use cases (for example, Jack Dorsey tweeting about #EndSARS), their companies also tend to look at bitcoin.

While Square is in fintech and might be a more natural fit, it’s probably good to monitor founders and CEOs or senior leadership of publicly traded companies even in distant industries — as sometimes, their company actions will follow their words. For example, Elon Musk has recently said that he “wouldn’t turn down being paid in bitcoin”, though none of his companies, from Tesla TSLA , to SpaceX, currently hold any.

Different company types seem inclined to hold bitcoin. There are of course, mining pools and those looking to help with retail or institutional trading who naturally have some bitcoin on their balance sheet, as a result of their industry focus.

However, there are also companies that nominally have very little to do with bitcoin who are choosing to adopt it, some of which are driven by their founder to do so.

A variety of companies are trading on public markets and keeping bitcoin on their balance sheet. Their institutional support of bitcoin is either industrial or ideological. As bitcoin matures, it’s possible that there might be more public companies who take a similar path — and provide some resilience in a very volatile market.

Five Essential Elements Of A Marketing Plan For A Small Businesses

How to Get a Free Domain Name